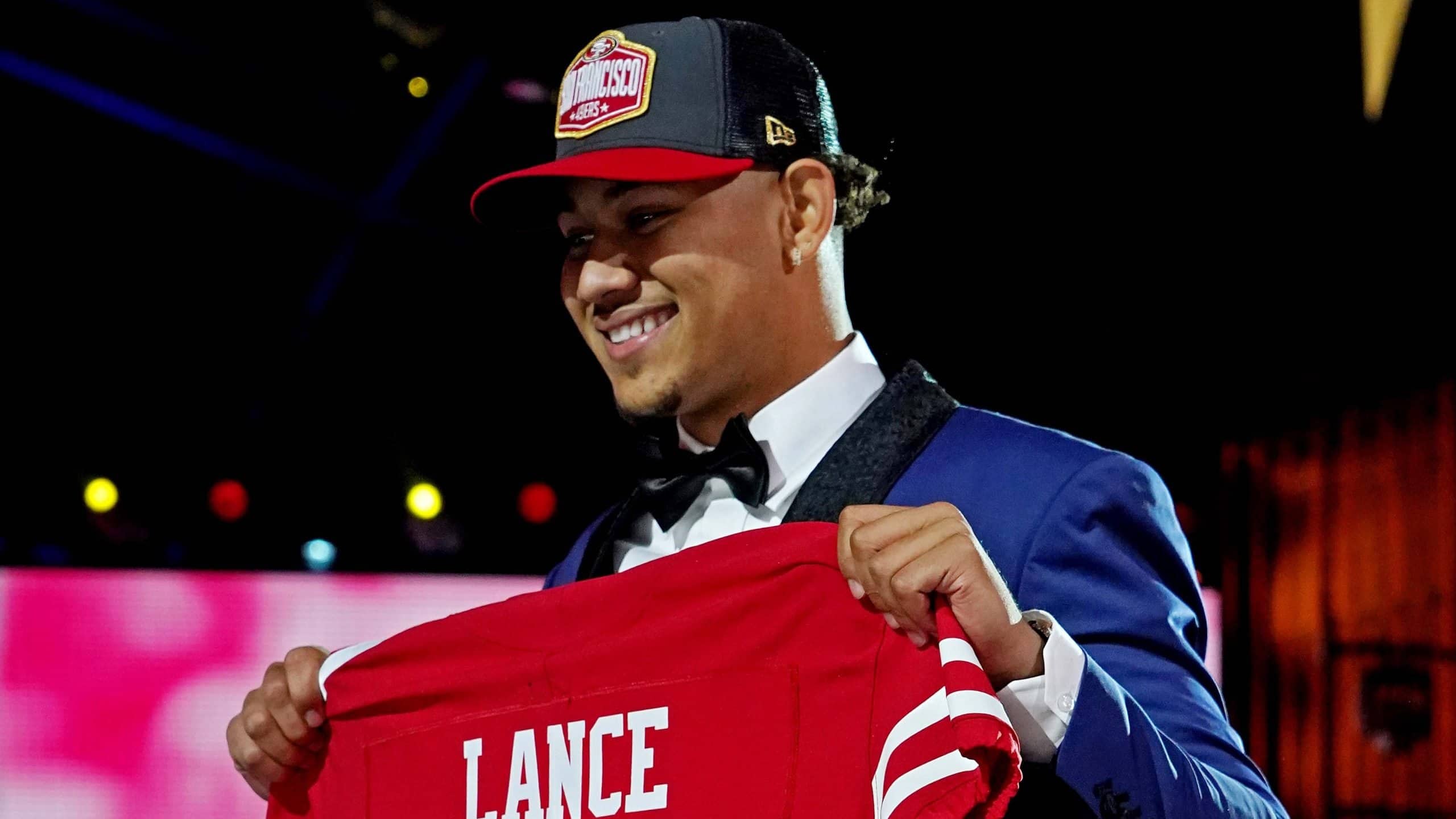 The 2021 NFL Draft is officially over and everyone is beginning to transition to the rest of the offseason. However, there is still much to talk about in the fallout of the draft. Without further ado, let’s talk NFL rumors and 2021 NFL Draft news!

This week’s installment will cover my 2021 NFL Draft prospect rankings and various questions around draft rumors and items from around the league.

To begin with, we have a question regarding the biggest Day 3 draft steals.

Which picks do you think were the biggest steals on Day 3?

Which player/team fits from the NFL Draft do you like the most — Najee Harris to Pittsburgh?

Absolutely on Najee Harris and the Steelers.

Reaches: Alex Leatherwood 17th to the Raiders, Jayson Oweh 31st to the Ravens, and Joe Tryon 32nd to the Buccaneers.

Who had the best draft class? Who didn’t do so hot?

Which two or three teams do you think had the best drafts?

Panthers: They filled big holes with talented players, added depth to positions of strength, and traded for their quarterback of the future in Sam Darnold.

Vikings: They got the player they wanted in Christian Darrisaw after trading down and picked up excellent value throughout the draft.

Colts: Paye was a steal and fills a need. Kylen Granson is another offensive weapon for Carson Wentz if they can’t pull off the trade for Zach Ertz.

Which team do you think struggled the most in finding value and adding talent in the draft?

Other than drafting Trevon Moehrig, I’d say the Raiders. Three safeties, over-drafting Leatherwood, and an edge rusher in the third round many teams had as a late Day 3 pick.

Does the selection of Justin Fields by the Bears buy Ryan Pace and Matt Nagy time in Chicago? Or do you think their jobs could still be in jeopardy in 2021?

Good question. If Justin Fields and the team fall flat, they will both be gone. If Fields shows promise as the quarterback of the future, both could be kept around, even if the Bears finish below .500.

You were one of the few who did not think it was a lock Mac Jones went third to SF. Now that SF has selected Trey Lance, is there anything you can add about the decision? Was it always Lance for Kyle Shanahan?

I was told from the day they traded to the third spot, it was Trey Lance and they would keep Jimmy Garoppolo around for another season. I said as much in an article the Sunday before the draft when we broke the news it was down to Lance and Mac Jones. During The Draft Insiders podcast at the start of April, I said it was premature to write Jones in as the third pick in mock drafts and I was ridiculed.

They wanted to sign Andy Dalton in free agency as their veteran quarterback and then trade Garoppolo and draft Lance. I’m told Shanahan was pretty upset when they did not land Dalton.

I stated all along Lance was the best fit for the Shanahan offense. He processes information quicker than Fields, and his arm strength and physical skills are light years ahead of Jones.

Do you stand by your report of a major shake-up coming soon after the draft in the Raiders’ front office?

Yes. I would expect something in the next few weeks.