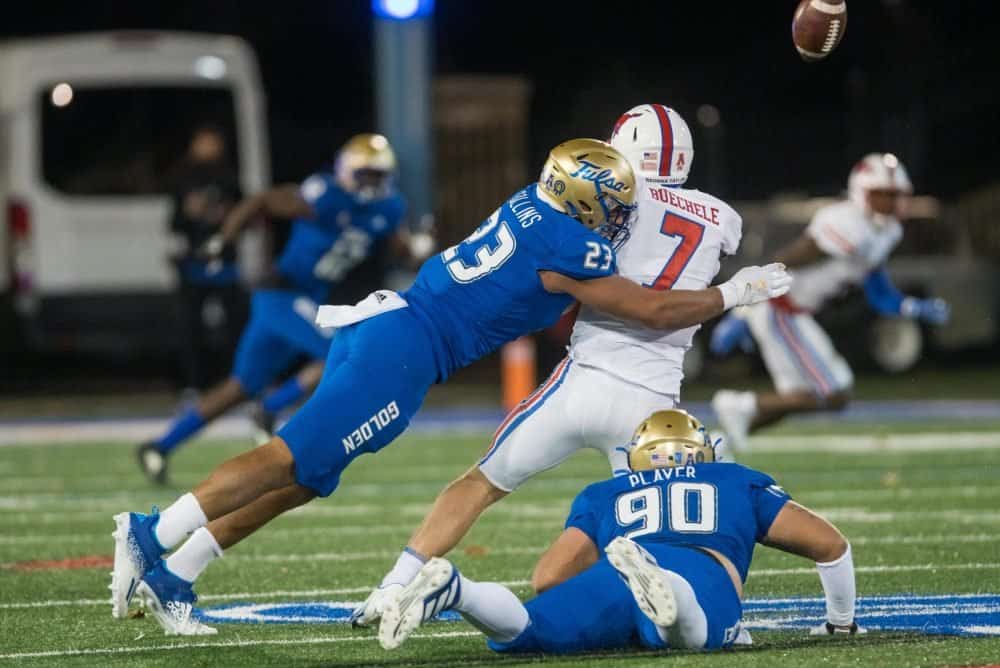 The Arizona Cardinals are drafting from the No. 16 spot in the 2021 NFL Draft. They have a number of holes on the team that they need to fill, including a severe lack of talent at the cornerback position. Will they look to bring in a young CB to help rebuild their secondary? Or could they look to add to a running back room that now includes former Pittsburgh Steeler James Conner? PFN’s Chief Draft Analyst and NFL Insider Tony Pauline provides some insight into what the Cardinals could do in this year’s draft with his most recent NFL Draft rumors.

Be sure to join PFN Chief NFL Analyst Trey Wingo and Chief Draft Analyst Tony Pauline every week on Draft Insiders as they break down all you need to know heading into the 2021 NFL Draft. Subscribe to our PFN YouTube channel and hit the notifications icon so you can tune in live every Wednesday at 9 PM ET.

Are the Arizona Cardinals going to draft a running back in the 2021 NFL Draft?

Many mock drafts around the internet have the Cardinals selecting running back Najee Harris, which won’t happen, according to my sources. So which direction will the Cardinals take? Here’s what I’m hearing.

Arizona has a need at running back despite recently agreeing to a one-year contract with Conner. And while many project the team to select Harris with the 16th selection of the draft, I’m hearing differently.

As of yesterday, I’m told the Cardinals covet three players in the draft. All of them come from the SEC, and two of the three are Crimson Tide alumni.

The three players are cornerbacks Patrick Surtain and Jaycee Horn, as well as receiver Jaylen Waddle. The Cardinals have a gaping hole at cornerback, which either Surtain or Horn can fill, while Waddle brings a deep threat at the receiver position. Yet, it’s unlikely any of those three players will be available when Arizona is on the clock at No. 16.

If Surtain, Horn, and Waddle are gone, who do the Cardinals draft?

So, where will they look?

Additionally, he provides protection for the future as both veterans finish their careers. Collins is a terrific fit for the Cardinals’ system and, according to my board, is one of the more underrated defenders in this year’s draft.

For more context on Collins, I had this to say about him in my 2021 NFL Draft scouting report.

“Explosive, game-impacting linebacker who was a three-year starter for Tulsa. Instinctive, breaks down well, and quickly locates the ball handler. Forceful up the field and plays with balance as well as body control. Gives effort defending the run and attacks assignments as well as opponents.

Big, strong, and defeats blocks to make the play. Easily gets back to playing balance off the initial block and quickly changes direction or alters his angle of attack without losing momentum. Terrific pass rusher who bends off the edge with speed. Explodes through gaps to penetrate the line of scrimmage. Very effective making plays in space, fluid moving laterally and shows speed in pursuit. Stays with assignments, possesses solid ball skills, and stands out in coverage.”