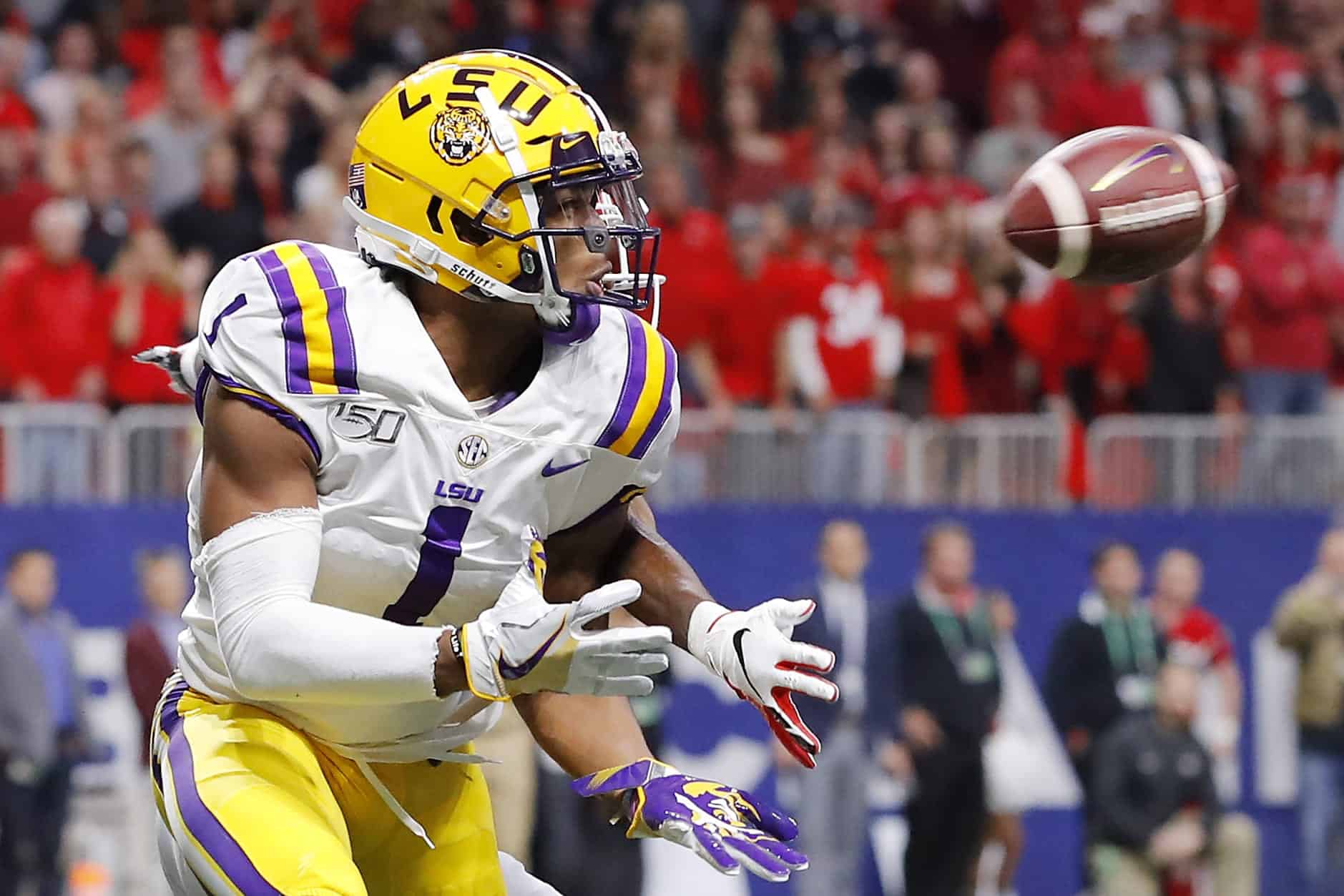 With the 2020 NFL Draft in the rearview mirror, the focus now turns to evaluating a talent-infused 2021 class, while trying to find ideal fits as we look ahead to the 2020 NFL season. Although we continue to gather relevant information throughout the season, and prospects typically see their respective draft stocks fluctuate in the coming months, here is the first edition of my 2-round 2021 NFL Mock Draft.

Note: I used Tankathon’s draft positioning for this piece.

Gardner Minshew is a capable NFL signal-caller but doesn’t offer much of a ceiling. The Jaguars land the best blue-chip quarterback prospect since Andrew Luck, as the snake-bitten franchise attempts to rebuild their way back to prominence.

In this scenario, Washington tries their hand in acquiring another Ohio State quarterback to build around, this time it’s the uber-athletic Fields. The 6-foot-3, 225-pound signal-caller boasts an exceptional arm, along with the ability to extend plays outside the pocket when plays break down.

The Bengals added Tee Higgins in 2020, and Tyler Boyd is an ascending slot receiver with his best days ahead of him. But Ja’Marr Chase gives quarterback Joe Burrow a real, number one receiving option to grow with over the next decade. Once an offense in dire need of playmakers, the Bengals could boast a receiving corps of Chase, Higgins, and Boyd, to pair with Burrow and running back Joe Mixon.

The Panthers significantly upgrade their offensive line by adding the best offensive lineman in the country. Sewell is as pro-ready as they come.

Micah Parsons warrants consideration here, as the Giants desperately need rangy play-makers on the defensive side of the ball. However, Big Blue needs help on all three levels of the defense, so they opt for the premium position and secure Rousseau.

At the East-West Shrine Bowl, I asked former Roll Tide defensive back Shyheim Carter who the toughest cover was in practice, and he instantly named DeVonta Smith. The Alabama speedster reunites with quarterback Tua Tagovailoa and adds a vertical element to a vastly improved offense.

The Lions’ defense sorely lacks the defensive playmakers required to keep pace with their NFC North counterparts. After selecting blue-chip cover man Jeffrey Okudah with the third overall pick in 2020, they add Parsons to solidify the second-level. Parsons, perhaps the most gifted defensive prospect in this class, possesses the versatility and physical traits to make an immediate impact as a rookie.

Adding Bryce Hall in the fifth-round was the first step to correcting a perpetually problematic cornerback situation for the Jets, but there is still much work to be done. Surtain (6’2″, 203) offers shutdown ability Gang Green hasn’t seen since Darrelle Revis — and he has yet to scratch the surface of his talent level.

Newman, an immensely talented athlete with a strong arm and developing pocket presence, is likely poised for college football stardom at Georgia. If he’s able to seamlessly integrate himself to Todd Monken’s offense in his lone season in Athens, it will be enticing for Jon Gruden and Mike Mayock to add him to the revamped Raiders offense.

Outside of Austin Ekeler, the Chargers’ offense doesn’t offer much in terms of explosiveness. Here, the Chargers add perhaps the draft’s fastest player in Waddle, who should thrive playing with strong-armed Justin Herbert.

Javon Kinlaw would have been a perfect fit two months ago, but it’s hard to argue with what Denver did, adding an array of offensive play-makers for Drew Lock to grow with. Veteran defensive lineman Mike Purcell has performed adequately, but he will be 30 this time next season and is probably best equipped for a rotational role. Wilson is a powerfully built defensive lineman with active hands, explosive burst, and superhuman strength.

I’m admittedly banking on Adebo’s upside here, as the Stanford cornerback didn’t quite live up to expectations in 2019, but his upside is undeniable. The 6-foot-1, 192-pound cornerback gives the Cardinals a lengthy perimeter defender with plus ball skills and physical traits. He’ll team with Byron Murphy to give Arizona a new-look cornerback tandem.

Though the Falcons selected Clemson cornerback A.J. Terrell in April, it’s evident the defense needs more talent when facing explosive offenses like the Saints, Bucs, and Panthers twice a year. Wade, at his best playing the nickel cornerback role, could be the answer for slowing Chris Godwin and D.J. Moore.

The Dolphins continue to build around Tua, this time adding one of his Alabama offensive linemen, as Miami strives to retool the trenches for their franchise quarterback.

Basham boasts tantalizing size (6’5″, 275) and athleticism, and is coming off a career season with 11 sacks and 3 forced fumbles. Should Basham replicate his junior production in 2020, there is a strong possibility he doesn’t fall this far next April.

The Jaguars invested various resources into the tight end position in recent years, but the glaring lack of production has largely hindered the offense. Freiermuth, the unanimous top tight end in this class, gives Lawrence a security blanket and red zone target that can work all three levels of the field. 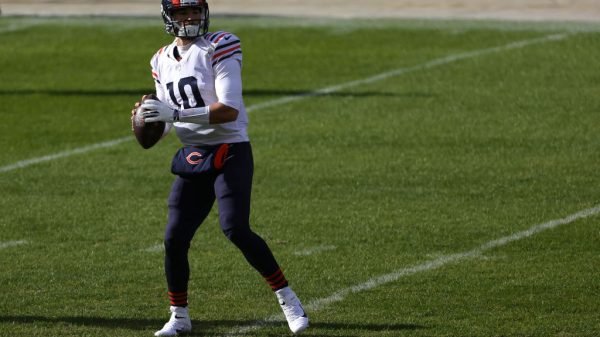