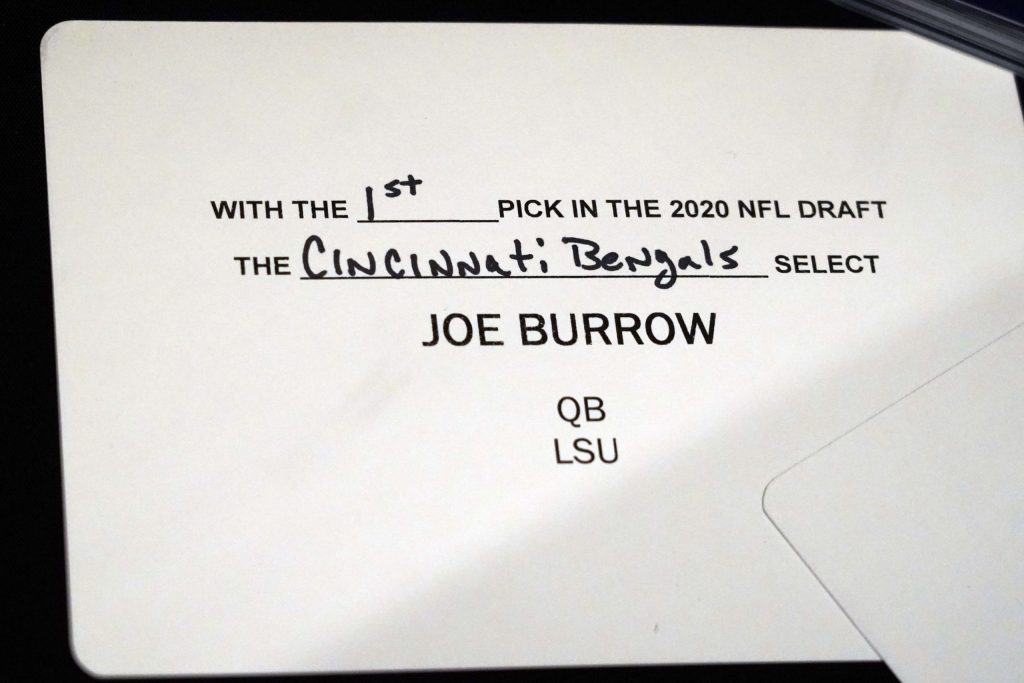 The 2020 NFL Draft results didn’t come without a little innovation from the National Football League. Following the pandemic shutdown and social distancing, the NFL Draft went virtual. Commissioner Roger Goodell and virtual personnel and fans made all 255 picks in Round 1 through 7 from his basement.

Without a hiccup, however, the entire 2020 NFL Draft came and went. Below are the full results from what will forever be a draft to remember.