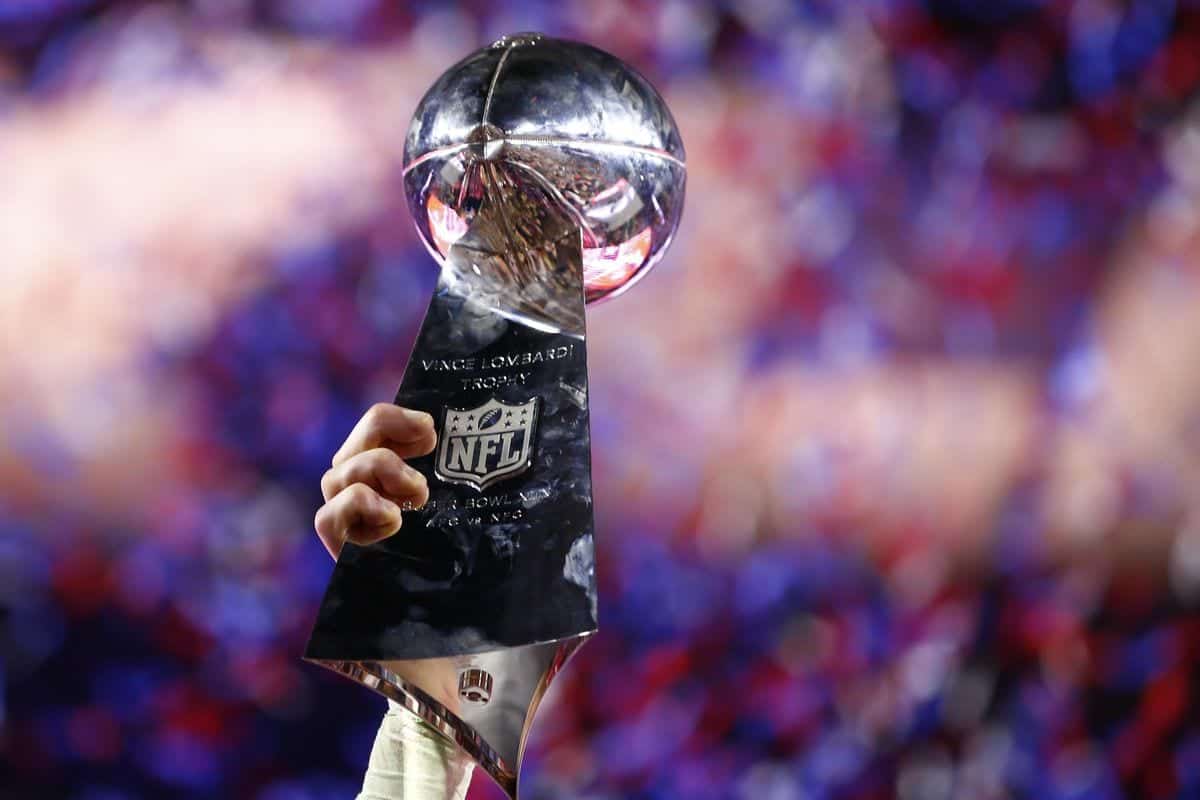 There are a plethora of websites out there offering the latest and greatest options for hosting your fantasy football league. In this article, we’re going to examine the pros and cons of some of them to help you figure out which dynasty fantasy platform is right for you.

What matters to you when looking for a dynasty fantasy platform?

Before we even start to narrow down the options, we need to establish what matters to you and what you look for in a potential dynasty fantasy platform. This is somewhat subjective and also a personal thing. After all, this is a multi-year commitment, and trying to move platforms after the wrong choice can be a headache.

Some sites are more user-friendly, with a better UI and an app-focused approach which allows you to be a manager on the go. Perhaps you prefer to have the ultimate control over the finest detail of roster setting and scoring. There are even options for devy players, although they may be more limited.

At any rate, what all of this means is that there is a site out there that will perfectly fit your needs. Hopefully, we can help you narrow down your options and get your next dynasty startup up and running on the right platform.

Which dynasty fantasy platform is right for you?

While there may be others I don’t list, these sites are some of the best in the industry. I’ll provide their pros and cons. It all comes down to what you find desirable in a dynasty fantasy platform.

While still the new kid on the block compared to others listed, Sleeper has hit the ground running. In fact, they’ve lapped several other sites in many regards. Personally, this is the site for the modern game in my options, but it’s not perfect.

In 2021, they added best ball and auction leagues to their options. The only format they are missing is devy, so you would have to look elsewhere to get creative with player nicknames if wanting to do a devy or Campus to Canton league.

The main criticism most have come down to is the trading system. It can be unclear at times what the offer is, and the same goes for the clunky counter-proposal system. However, this has seen a significant facelift this offseason and has become much easier to navigate.

Another criticism is the somewhat limited scoring settings. Nevertheless, for 95% of leagues, they have more than you will ever need.

With this being said, they are some of the most personable people out there and are constantly taking feedback and fixing bugs. Whether a beginner or seasoned veteran of the game, I would personally recommend Sleeper to those looking to start a new league or move their current dynasty league to a new platform.

MFL is one of the oldest and most functional dynasty fantasy platforms around. Because of this, MFL is almost entirely text-based in terms of menus and options. Thus, it does very little to help new users navigate. There is a significant learning curve for new users and turns some away from the site. However, once you figure out the site, you realize the power it has as a dynasty fantasy platform.

MFL has the most options and customizations on the market by a mile. It’s a double-edged sword. For example, the Scott Fish Bowl is hosted on MFL as it’s the only site that offers the ability to host over 1,400 people in one league with some rather unique scoring.

MFL also charges league hosting fees and doesn’t offer its own official app at all. Instead, they allow others to build apps that integrate the backend data directly. Not entirely a knock, but not owning the mobile experience causes it to be a little clunkier than the rest as well.

I have often dubbed FleaFlicker as MFL lite. It is a perfect middle-of-the-road dynasty fantasy platform for hosting your league. It offers a lot of the functionality you’re looking for while being a little more user-friendly.

The menus are cleaner and more straightforward. Overall, the site flows better than MFL without losing much of the customizations. You can trade future picks, they allow for taxi squads, and starting lineups are easy enough to set. It just does what it’s supposed to; I have to give it that.

They do have a free app that works well enough, although some options are only available through the website. It’s also free to host, but they do offer a premium service if you want to unlock all of the details and analysis through the site. Overall, it’s not terrible if you’re looking for something a little slicker than MFL but not quite so flashy as CBS or ESPN.

CBS has one of the most expensive league hosting fees on the market at $150 per year. For me, this is a deal-breaker. I cannot recommend CBS as a dynasty fantasy platform when there are better options that are also free. It’s flashy and has many features that dynasty leagues need, but I do not feel it’s worth the price.

For as long as ESPN has been around, they still do not offer dynasty leagues as an option. Yes, you can make it “work,” but that will require spreadsheets and is like trying to use a band-aid to fix a flat tire.

With that being said, I get it. While dynasty leagues are rapidly growing in popularity, they pale in comparison to the number of redraft leagues. As a company, you have to prioritize your focus on what will get the best ROI. For a media giant like ESPN, dynasty is not at that level yet.

For those who want to incorporate college in Campus to Canton into their dynasty portfolio, Fantrax is your best option as a dynasty fantasy platform. They do have free leagues. Additionally, they do offer a premium option ($99.99 per year), opening up other settings and features.

The site is straightforward to maneuver and has all of the options you would look for in a dynasty fantasy platform if you want to have a roster of college players.

Keep Reading! What is Dynasty Fantasy Football? How to get started, tips, and more