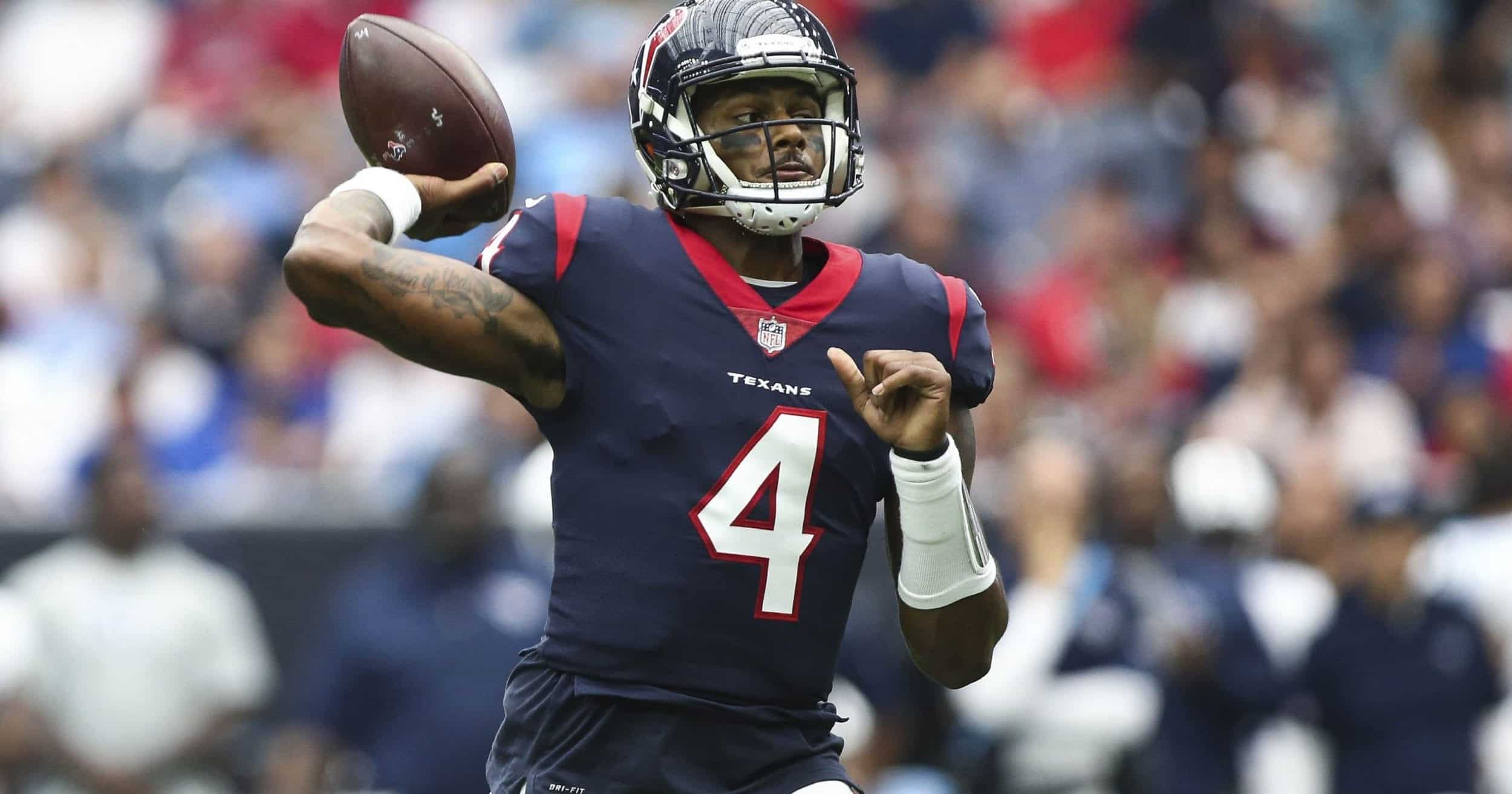 Last season the Houston Texans did the unthinkable. After starting 0-3, Bill O’Brien was able to rally the troops to an 11-2 finish and the fifth division title in franchise history. As resilient as they were, the Texans lost to the Indianapolis Colts in the first round of the playoffs.

As we head into the 2019 season, Houston looks to repeat as division champs for the third time in franchise history. Furthermore, they seek their first playoff victory since 2016. It won’t be an easy task, however, as they face the fourth toughest schedule in the league this season. Aside from tough divisional opponents, they have their work cut out for them in non-divisional games. Let’s take a look at a few pivotal match-ups that could make or break the Houston Texans’ playoff hopes.

Opening the season on Monday Night Football, the Texans will have a large task at hand. They’ll attempt to shut down future Hall of Fame QB Drew Brees and the New Orleans Saints. The Saints will be on a mission 2019, after a controversial no-call cost them an appearance in the Super Bowl.

Of course, a loss in the opening week isn’t the end of the world. Especially when you consider Houston stumbled to an 0-3 start last season and still won the AFC South. Still, a strong showing against one of the best teams in the league to start your season could set the tone for the coming weeks.

Another playoff team on tap for the Texans in the first quarter of the season. Two teams who will likely vie for a wildcard spot in the AFC, a win in this match-up could prove to be more important down the line than at face value. With both teams likely in contention for a wildcard berth rather than conference title, this game has tiebreaker potential. This game could have huge implications in late December.

Both teams are fairly equipped on both sides of the ball. However, this will be a huge early season test for the reshaped Houston offensive line. With Joey Bosa and Melvin Ingram lining up against Tytus Howard and whoever secures the opposite starting job, it could be a long day for Houston. Containing the pass-rush and protecting Deshaun Watson will be critical in this one, as it will be in most games.

Mark your calendars for this one. It’s not very often the fans get a chance to see two of the young, transcendent quarterback talents play head-to-head. Patrick Mahomes and Deshaun Watson are as explosive as it gets. This has all the makings of a shootout, even with the additions Kansas City made on defense.

We’ll get a chance to see how high octane Houston’s passing attack can truly be. Can they keep up with the likes of Kansas City and Mahomes? How the Texans stack up in this one could be an indication of how they’d perform in a potential playoff match-up.

Following a long, nine-game stretch to start the season, the Texans are finally blessed with their bye week. They come off the bye and meet another playoff team from last season. Although, this is a different Ravens squad with Lamar Jackson now running the show full time. As we creep into the final quarter of the season, these games become increasingly more important.

Like Los Angeles, the Ravens are another team who could be in the thick of things in the wildcard race. A win here would give Houston much needed momentum as they get set for a three-game stretch at home against tough opponents.

In their eleven meetings, Houston has defeated the Patriots just once, back in 2010. You know Bill O’Brien would like nothing more than to defeat his former team, and especially his former head coach. More importantly, the Patriots will have a target on their back this season as the returning Super Bowl champs.

It’s been nearly a decade since Houston has been triumphant over the Patriots. Before there is a power shift in the AFC in the Texans’ favor, they’re going to have to take down Goliath. A win here could really set the tone for Houston’s playoff odds as they have a fairly easy four-game stretch to end the season.