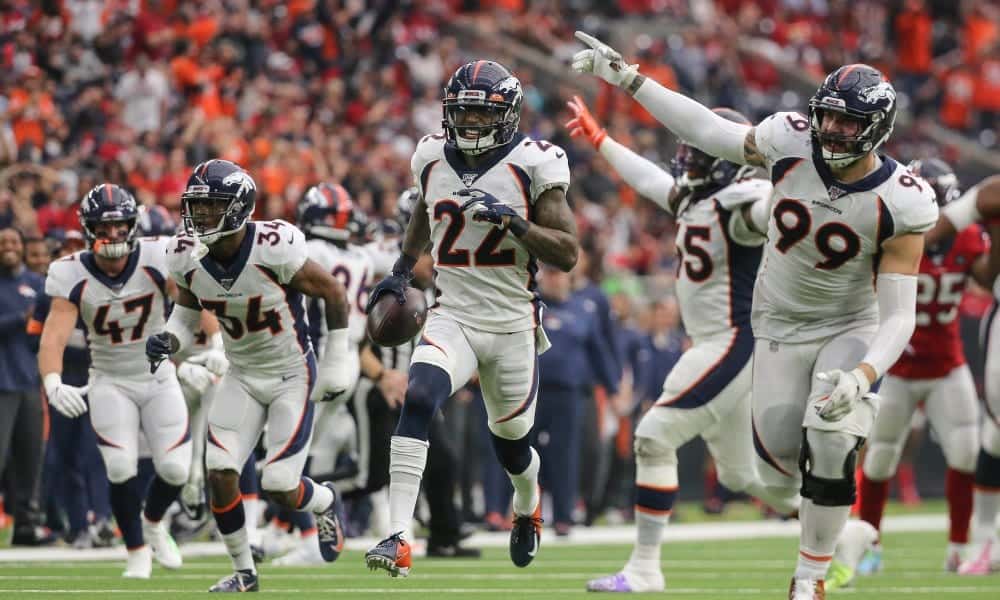 Last week in our Broncos Mailbag, I responded to readers’ questions surrounding the expectations for Vic Fangio entering his second season as the Broncos head coach. This week, I dive into some of the biggest storylines for the Broncos in 2020. Some of the questions I’ll answer pertain to which players have the most to lose if the NFL season is canceled, and which young players will turn the corner for Denver this year.

If you have any questions that you would like to be answered on the next Broncos Mailbag, please send them to me at [email protected] or tweet them to @BroncosPFN on Twitter.

Which young players on the Broncos do you think will turn the corner this upcoming season?

I think the overall youth of the Broncos is a big storyline in 2020. In my opinion, I believe that Duke Dawson will be one of the players who will turn the corner for Denver this season. With Bryce Callahan expected to take over coverage responsibility in the slot, Dawson will likely become a key rotational player.

However, at the NFL Scouting Combine, Broncos head coach Vic Fangio indicated that the defense could see more looks utilizing a dime package in 2020. When the Broncos match up with the Kansas City Chiefs, having six defensive backs could help them in coverage. In a dime look for the Broncos, both Callahan and Dawson would be covering the slot on both sides of the field.

Related | Analyzing the Denver Broncos secondary for the 2020 season

Another young player to keep an eye on is Broncos’ first-round tight end, Noah Fant. The expectations for Fant entering his second season are high, considering the success he saw week to week in 2019. Fant has a chance to continue to build off of last season and many media members, and executives will be keeping an eye on his growth next season.

If Garett Bolles and Elijah Wilkinson aren’t convincing the coaches regarding the left tackle position, could Dalton Risner switch from guard to tackle?

The Broncos aren’t going to enter the 2020 season without either Bolles or Wilkinson playing on the left side of second-year quarterback Drew Lock. The organization also won’t move Risner from left guard to the tackle position. If the Broncos were to consider that, they would be robbing Paul to pay Peter, and the offensive line would struggle on the interior.

Despite Risner’s history of being able to play tackle, the Broncos believe that he will be a potential cornerstone on the offensive line for the foreseeable future.

The Denver Broncos are all in on their offensive line. Anchoring that starting five is their local star, @Dalton_Risner66.

Behind Bolles and Wilkinson, offensive line coach Mike Munchak is focused on developing Calvin Anderson, Jake Rodgers, and Quinn Bailey as depth players at tackle. Broncos sixth-round selection Netane Muti could also be in consideration for a switch to tackle at the NFL level. At Fresno State, Muti played left tackle in 2018 but switched to left guard for the 2019 season. For the Broncos, how the offensive line plays is considered one of their biggest storylines for the 2020 season.

Which player has the most to lose if the season is canceled entirely?

I don’t necessarily believe any specific one player has the most to lose if the season is canceled entirely. The NFL and every player would take a hit from a missed season, but as the league continues to navigate through a pandemic, it’s going to be critical for them to do things right in regards to player safety.

The NFL and NFLPA have been far apart from each other regarding a safe return-to-work plan. Several players who I have spoken to in the last week have told me that they don’t feel comfortable with a season occurring during the on-going pandemic. The NFL has implemented guidelines for social distancing to occur during games and practice, but some players don’t believe they are realistic in terms of how the game is played.

Several players I’ve spoken to this last week have stated that they don’t see how an NFL season can realistically occur with “social distancing” guidelines in place. From practice to games, contact and close proximity are a given.

Players returning from an injury like Bradley Chubb, Ja’Wuan James, and Callahan are who I would consider having the most to lose for the upcoming season if it were to be canceled. After spending time going through rehabilitation and physical therapy with the Broncos medical staff to be ready for this season, these players I’d say are more eager to get back onto the field.

What is the health status of Bradley Chubb?

One of the biggest storylines for the Broncos in 2020 is the health status of Chubb. Broncos defensive coordinator Ed Donatell reported last month that he’s seen video footage of Chubb running and going through drills.

“We’ve seen him running on tape, and he’s full speed and ready to go. You’ll see a really good year from him.” Recently, he also took to social media and said that his knee feels great. As somebody who has torn his ACL, the physical and mental journey are difficult obstacles to overcome, but it appears that Chubb is ready for the season to begin.

John Elway appears to be more open to advice from those around him, on the coaching staff and in the front office. Do you think the Broncos experience with Vance Joseph changed him?

I think the Broncos and Elway both learned a lot from the Joseph coaching era. I want to be clear, I don’t believe Joseph was the sole person to blame for the Broncos going 11-21 in his two seasons as the head coach. There appeared to have been a disconnect between Joseph, his coaches, and the front office.

Since the Broncos hired Fangio, both he and John communicate with each other daily. Both have appeared together in media press-conferences. It’s evident that Elway respects Fangio and his football experience, and between the two, they can collaborate to make effective decisions regarding personnel decisions.

The perceptions regarding Elway and Fangio have been very positive, and a league source I spoke to feels that the Broncos collaborative efforts of Elway, Fangio, Director of Pro Personnel A.J. Durso, Director of College Scouting Brian Stark, and Vice President of Player Personnel Matt Russell will keep them on the trajectory towards competing for the division and within the AFC once again. 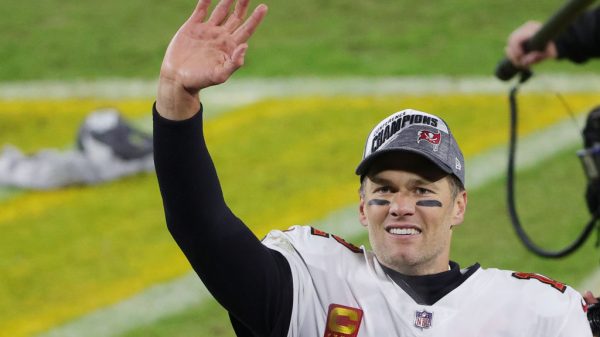