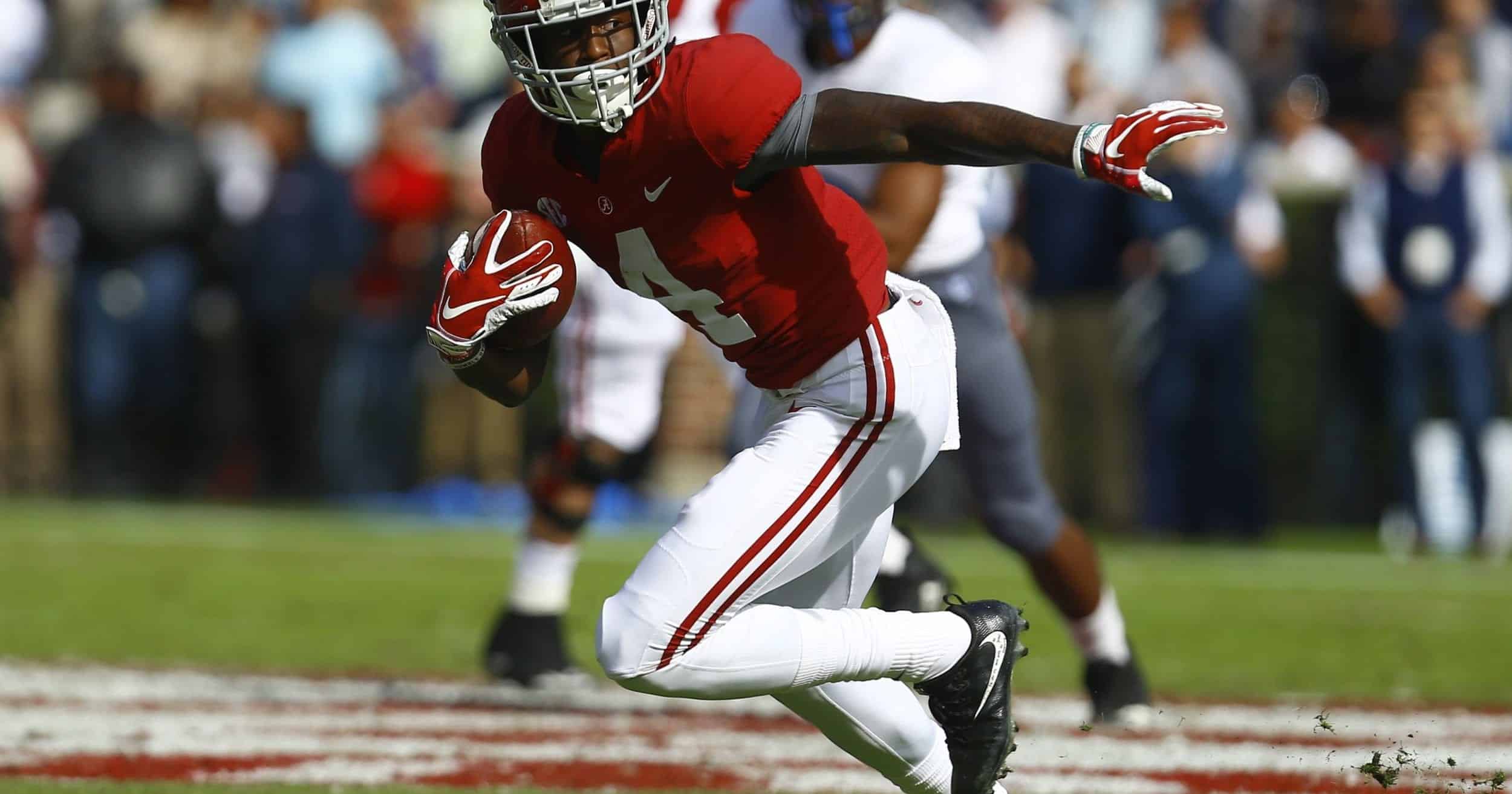 It wouldn’t be hyperbole to state that the 2020 NFL Draft group of wide receiver prospects might be the best we’ve ever seen. The group is absolutely loaded, and in a modern-day NFL, where passing is at a premium, it is very likely that anywhere from 5-7 receivers could go in the first round of the 2020 NFL draft. Before we dig into the 2020 draft class, let’s take a look at other draft classes’ wide receiver groups that could have a reasonable claim to be the “best ever”.

The group of receivers that entered the NFL ranks in 1996 was sensational. This group accounts for 2 Hall of Famers, 26 Pro Bowl appearances and the most receiving yards from any draft class in NFL history. Keyshawn Johnson, Marvin Harrison, Terrell Owens, Eric Moulds, Eddie Kennison, Terry Glenn, Joe Horn, and Mushin Muhammad are the players that highlight the group. Both, Harrison and Owens, are enshrined in Canton and rank among the top-ten wide receivers to ever play in the NFL. The rest of the group, all enjoyed over 10-year careers, where they played at a high level.

The 1985 draft class of receivers is another all-time great group, highlighted by the best player at the position of all time, Jerry Rice. We all know the greatness of Jerry Rice; however, he wasn’t the only great pass-catcher to enter the league in 1985. In addition to the brilliance that was Jerry Rice, players such as Al Toon, Eddie Brown, Eric Martin, and seven-time Pro Bowler Andre Reed were part of this group. While this group didn’t have the depth of the 1996 class, it did produce the G.O.A.T.

Most recently, the 2014 draft class has produced some mindbogglingly productive players. Odell Beckham Jr., Jarvis Landry, Allen Robinson, Sammy Watkins, Mike Evans, Brandin Cooks, and John Brown highlight the excellent group of receivers that joined the NFL in 2014. One could make a strong case that three of the players from this group are currently top-10 wide receivers in the NFL.

Could the 2020 group of receivers be better than the above-mentioned draft classes?