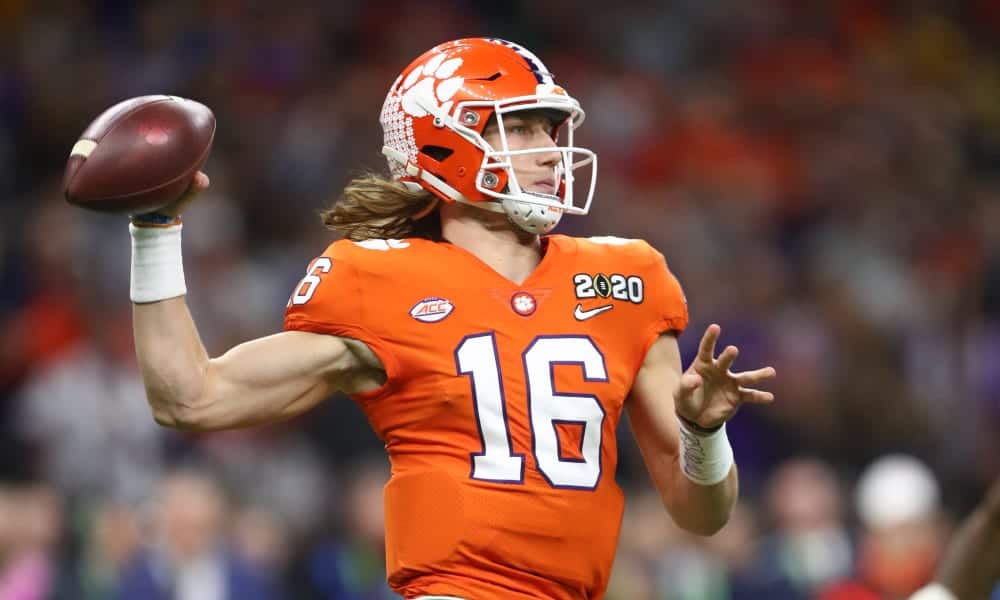 The draft picks coming out of Georgia Tech have been few and far between in recent years, a result of the systems employed and a sound educational institution that finds it tough to recruit. Based on the game film, there’s no quick remedy.

Tre Swilling really impressed me as a freshman, but his game has leveled off since. He’s a feisty corner with decent ball skills, but there’s a lot of inconsistency in his game and I worry about his deep speed.

Zach Quinney is a nimble, mobile college left tackle who is perfectly suited to play in a zone-blocking system at the next level. He needs to add bulk to his frame and get stronger, but Quinney has an upside.

Since 2015, Louisville has had five players selected in the first round, most recently offensive tackle Mekhi Becton. Although no player presently grades as a first-round pick on the Cardinals’ depth chart, there’s plenty of talent on the offensive side of the ball.

Chatarius Atwell is a game-breaking skill player who makes an impact as a receiver as well as running reverses. He’s quick with a sudden burst, and Atwell is a legitimate downfield threat. He’s small and really needs to improve the details of the receiver position, but Atwell will be a terrific second-round pick who can line up in the slot or as a number two wideout.

Like his receiver teammate, Javian Hawkins is a small, game-breaking skill prospect at running back. He possesses tremendous burst through the hole and picks up big chunks of yardage from the line of scrimmage. Hawkins also shows the ability to create yardage and make defenders miss. He’ll be a good situational runner and third-down back at the next level.

Keep an eye on Dez Fitzpatrick, someone who’s shown a lot of skill the past three years. It will be tough for Fitzpatrick to get the lion’s share of receptions with Atwell playing next to him, but he’s a legitimate NFL prospect who could make a depth chart as a fifth receiver.

Reminder: To view my grades and projected draft rounds for ACC draft-eligible prospects, scroll to the end of the article.

The Hurricanes come off a terrible campaign in which they lost to Florida International during the regular season and were beaten by Louisiana Tech in a bowl game. But looking at the talent on the depth chart, they shouldn’t be that bad again.

Gregory Rousseau is poised to break UM’s dry spell and be the next first-round pick from the program, and it will be sooner rather than later. Rousseau is an explosive, agile athlete who plays with a great degree of suddenness. He’s a sensational pass rusher who can make plays in space and rush the passer standing over tackle or out of a three-point stance. He needs to get bigger, but he has great upside and has already been stamped as a first-round prospect by scouts who grade underclassmen.

Multiple sources close to the situation tell me that barring a major incident, Rousseau will enter the 2021 NFL Draft.

If Rousseau is destined to be the next first-round pick from the program, then Brevin Jordan is the next bigtime tight end prospect from the U. Jordan is the classic move tight end who plays the position like a big possession receiver. He easily gets around the field and makes a lot of tough receptions. He has a wiry body, and while he does give effort blocking, Jordan gets little in the way of results.

Gurvan Hall Jr. is a terrific safety with a complete game. He’s a tough run defender with nice size. Hall also displays terrific cover skills between the numbers and an excellent head for the ball.

Who plays on Thursday Night Football tonight? Steelers vs. Ravens postponed to Tuesday

Adam Thielen Injury Update: Is he playing this week?

Najee Harris or Travis Etienne: Who is RB1 in 2021 NFL Draft? 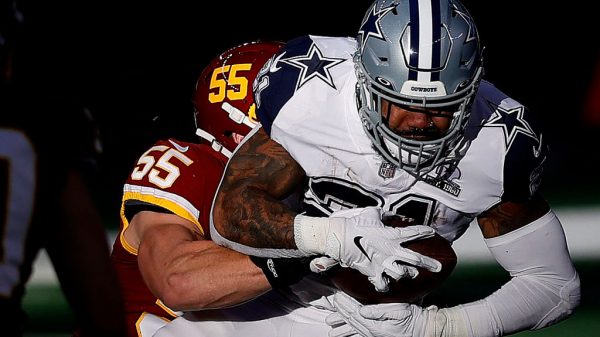 Cowboys RB Ezekiel Elliott has strruggled all season long, and that continued in their Thanksgiving loss to the Washington Football Team.

PFN Chief Draft Analyst Tony Pauline has released his big board, ranking over one thousand 2021 NFL Draft prospects. Which players land in Tony's... 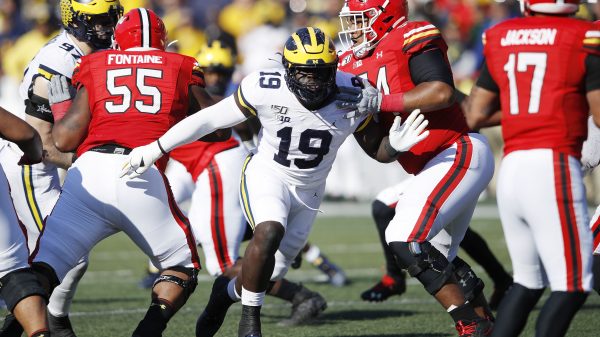 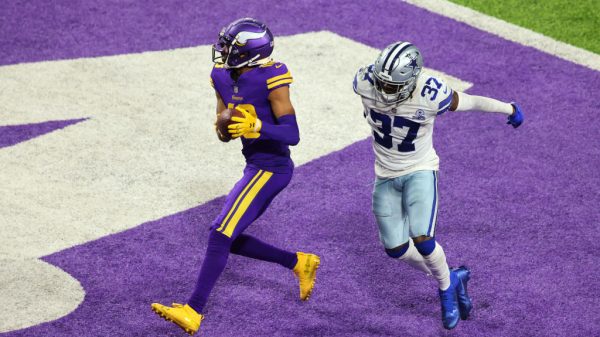 Who are some of the top NFL rookies and where do they land in these NFL Rookie Rankings for Week 12? The Thanksgiving special.