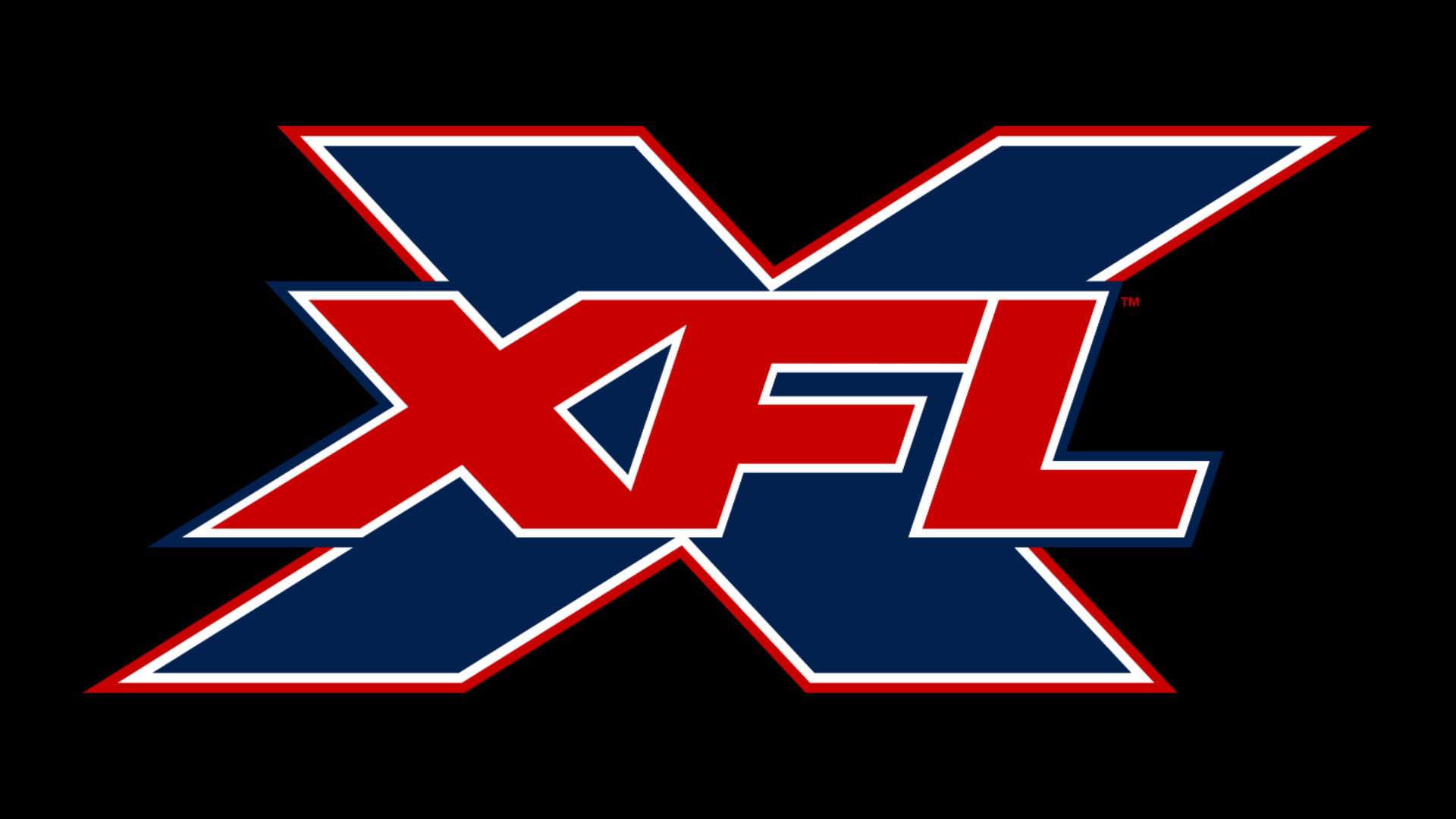 The end of the NFL season signaled the end of football DFS contests for many. However, for the brave souls willing to dip their toes in the water, the XFL has offered DFS players another 12 weeks of money-making opportunities. The problem in the early weeks is that with these brand new teams, tendencies and depth charts are relatively unknown and potentially changing every week. However, using the coach’s tendencies at previous stops and our knowledge of players from college, the NFL, the CFL, and the AAF, we can make educated guesses as to how things will go. With that in mind, let’s take a look at the XFL DFS format on DraftKings as well as breaking down the slate for Week 1 of the 2020 season.

DraftKings has dispensed with the need to start two running backs or a mandatory tight end. In fact, they have dispensed with the tight end designation at all, instead, referring to them as wide receivers. They have also added two FLEX spots while retaining the DST spot. Let’s take a look at the DraftKings roster layout:

Week 1 is also a little strange because, as of Wednesday, we have not seen any projected totals. In fact, we do not even know how accurate any totals we may see will be. Therefore, instead of judging the games based on this, it is more about looking at the rosters and trying to deduce which games will be defensive showdowns and which ones will see plenty of points scored.

This is just a simple case of everything coming together perfectly to give Dungey an opportunity. The Renegades first choice quarterback Landry Jones could still miss the early portion of the season, and Dungey is so far considered the option to step in over Philip Nelson. My optimism surrounding Dungey comes from both the matchup, which I see as being one of the best for the quarterback position in the league and his ability to make plays with his legs. At Syracuse in 2019, Dungey scored 15 rushing touchdowns, and we have seen from the likes of Lamar Jackson and Josh Allen in the NFL how valuable a mobile quarterback can be for fantasy purposes.

Update (07/02/2020): Philip Nelson appears to have beaten Dungey out for the starting job in Dallas. Nelson is someone I am avoiding but Aaron Murray at $9,000 is my next favorite if you do not want to pivot to Ta’amu.

I am expecting this game to be somewhat of a shootout, and with the Renegades defense not containing any defenders to fear, I believe Ta’amu can get his XFL campaign off to a flying start. Much like Dungey, Ta’amu is a quarterback who can extend plays and find the end zone with his legs. He scored 10 rushing touchdowns in 19 games in college, so he is more than capable of giving you points that way. However, he can also pass effectively, with 30 touchdowns and 9.5 yards per attempt in his time at Ole Miss. Ta’amu has the chance to be one of the stars of the show in the XFL, especially with the BattleHawks defense looking like a potential weakness that he will need to overcome.

We are somewhat guessing roles at this stage of the XFL season, and therefore, I am hesitant to invest big in the running back position. Instead, Artis-Payne, as one of the cheaper options that are expected to lead their team, is a tempting play. Artis-Payne never really got an opportunity to carve out a role for himself in Carolina and was eventually deemed surplus to requirement with the arrival of Christian McCaffrey. Potentially paired with the rushing ability of Dungey, Artis-Payne could be a difference-maker for both the Renegades and your 2020 Week 1 XFL DFS lineups.

I promise I am not just picking Renegades and BattleHawks players, but this game seems to be where the value lies. Neither defense looks like one that will dominate, and Jones is a back with a lot of talent for this price. Christine Michael is expected to carry the load for the BattleHawks, but Jones is more than capable of putting up numbers. That talent was on show in his two years with the Washington Redskins, where he scored six touchdowns with 950 yards on 243 carries. Those numbers are not spectacular, but there was a point where he was somewhat of a fantasy darling in the NFL, and he could be that right here in the XFL.

Many people expect DuJuan Harris to play second fiddle in the LA offense. However, whispers are that while Harris will be the backup to expected starter Elijah Hood, Rose will be the change of pace back. With speculation swirling that quarterback Josh Johnson is going to miss the game for the Wildcats, the run game could be a huge part of their offense this week. Rose had a decent resume in the AAF and could have a big day if the Wildcats rely on a short passing game with relative unknowns at quarterback.

I was always looking to invest in one of the big names here, and with question marks surrounding Rashad Ross and his fit into the D.C. Defenders offense early in the season, Coates became the easy option. Catching the ball was an issue for Coates in the NFL, which is a concern, but when he did catch the ball, he averaged over 18 yards per reception. He was never a huge part of an NFL offense, with just 64 total targets and 33 touches. If he can demonstrate reliability catching the ball, he has the chance to be a revelation in the XFL and a huge part of the Roughnecks offense.

We saw how Pierson-El could be utilized as a possession receiver in the AAF, as he averaged over four catches and six targets per game. Getting into the end zone is an issue that limits his ceiling, but his ability with the ball in his hands was clear to see. He is a player that can turn short receptions into big gains with yards after the catch, and that is a valuable commodity for DFS.

Reece Horn appears to have won a starting job for the Vipers in what could be the most electric offense in the league. In the four weeks following the benching of Christian Hackenberg, Horn had 20 receptions on 27 targets for 334 yards and a touchdown. All five of his red-zone targets also came when not playing with Hackenberg. Horn has an opportunity to demonstrate he is a deserving number one receiver in this league, as well as laying down a marker for a potential future in the NFL. At this price, I am willing to gamble that he takes the opportunity.

As we mentioned above, you do not need to select a tight end on either DraftKings on FanDuel, which frankly is a massive relief. There are a couple of names at the position to watch, but early on in the season, I am largely going to avoid them. One name I will be gambling on this week is Khari Lee. Lee is playing for a head coach in Pep Hamilton who likes to utilize the tight end, which may prove promising. Right now, Lee is top of the Defenders depth chart, and the only tight end I am trusting in Week 1.

This one is easy for me. Kony Ealy is the best player on any defense in the league, and Josh Johnson may be absent or limited in Week 1. This is a game that I can see getting out of hand quickly, thanks to what I expect to be an impressive Roughnecks defensive unit. To get them for the third-lowest price at the position is an absolute bargain.