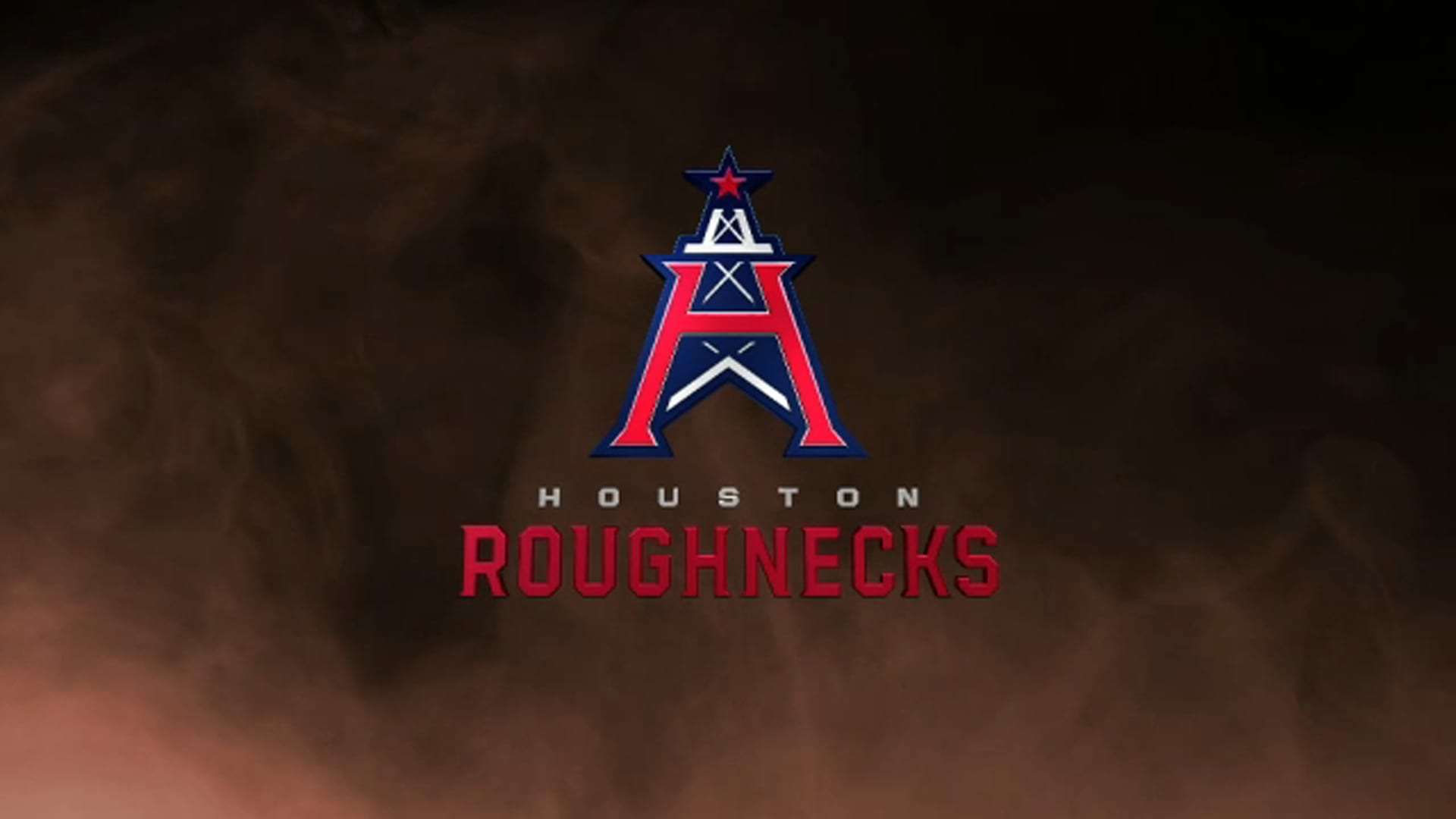 What's in this article? Click to show
Can June Jones get his team lighting up the league with the Run and Shoot offense?
No tight ends? No problem?
Betting Profile

The Houston Roughnecks hit all the right spots with their logo, as they chose to honor the NFL’s Houston Oilers. Now the question is, can they match that level of excitement on the field in 2020? They have indeed built a fascinating roster, and their head coach has the chance to provide one of the most exciting offenses in the league. However, the sportsbooks are somewhat split on how they see them finishing the year. XFL championship odds place Roughnecks in the bottom half, while the early win total released by Caesars Casino had them set with the second-highest total. With that in mind, let’s break down the Houston Roughnecks and see what value we can find in our latest XFL betting preview.

Can June Jones get his team lighting up the league with the Run and Shoot offense?

Head coach June Jones is an intriguing hire for the Roughnecks. He spent a little over ten years in the NFL, including three seasons as the head coach of the Atlanta Falcons and half a season as interim head coach of the Los Angeles Chargers. While his 22-36 NFL record may not inspire confidence, his record in college with Hawaii and SMU is strong. Jones went 112-84 as a head coach of those teams, including 7-2 in Bowl games. His Run-and-Shoot offense should make for a fascinating product on the field. He has also brought defensive coordinator Ted Cottrell with him, who spent ten years in the NFL as a DC. Cottrell was also the linebackers coach for perhaps the best defense in the AAF, the Birmingham Iron, so he comes with a strong resume.

No tight ends? No problem?

It might seem weird for this to be a focus, but the lack of tight ends on the Roughnecks roster stood out to me immediately. The tight end position has become such a big part of NFL offenses in the past ten years, that it is interesting to see a team not carry a single one on their roster. Not having a tight end means that the Roughnecks could be telegraphing their intentions before every snap. Five skill position players likely will mean a pass play, while six offensive linemen would immediately indicate run. Now, of course, this can be used to the advantage of the offense, and seeing it play out will be a lot of fun to watch.

Considering the potential that this will be a pass-heavy offense, the combination of Connor Cook and Phillip Walker concerns me somewhat. Walker is the all-time leading passer at Temple, but having been assigned him by the league, the team felt the need to take Cook in the first round of the draft. Cook provides some level of experience having been around the NFL for the last four seasons. In this tandem, they have two experienced college quarterbacks, who both had success in their time at school.

Skill position-wise, they have recognizable names in former Steelers receiver Sammie Coates and former NFL running backs Andre Williams and De’Angelo Henderson. Other players to watch are Cam Phillips and Jalen Saunders, who have previously made names for themselves outside of the NFL.

Defensively, they will be relying on former second round NFL Draft pick Kony Ealy to dominate for them. Ealy demonstrated his potential in the last scrimmage game, where he forced a fumble that led to a Roughnecks score. Given the relative unknowns on opposing offensive lines in this first season, Ealy has a serious chance to dominate and take over games for the Roughnecks.

Anyone familiar with the Hard Knocks show should remember Charles James and his socks. James has never managed to make an impact in the NFL but should be up there as one of the better cornerbacks in the XFL. At the safety position, they will be led by Marqueston Huff, who picked off Eli Manning for a touchdown as an NFL rookie.

The kicking game will be fascinating with Sergio Castillo, who has made over 90% of his field goals in the last two years in the CFL. Both Castillo and fellow kicker Austin Rehkow can serve as both punters and field goal kickers for this team. It will be interesting to see if the Roughnecks can utilize that flexibility in any way.

These first seasons of any new leagues are about leveraging the market. While Caesars Casino has the Roughnecks slated to win a fairly impressive six games, you can find them as high as +900 to win the XFL Championship with FanDuel. This gives us two angles to play when targeting profit. Firstly, we can put half a unit each way on the Roughnecks to win the Championship. A 10-game season means that if you start your season quickly, you can be in a great position to lock up a playoff spot.

I fully expect June Jones to have plenty of tricks up his sleeve to utilize the rule changes in the XFL, which should help the Roughnecks get some wins on the board early. Once you make it to the playoffs, a two-game playoff, all you need is one win to be playing for a championship. The “each way” bet would return a substantial profit as long as Houston doesn’t hit the “middle” and win 7+ games and not when the championship. If they go on and win it, you are really laughing.

Houston has a relatively high total set at six wins. The quarterback situation for the Roughnecks is absolutely terrifying, with neither Walker or Cook a sure thing to have success.

Additionally, the lack of a tight end presence potentially signaling their intentions on each play could be a significant problem. Getting above six wins in a 10-game season is no sure thing, and with the potential at a six-win push, it is a bet worth putting down at this stage.