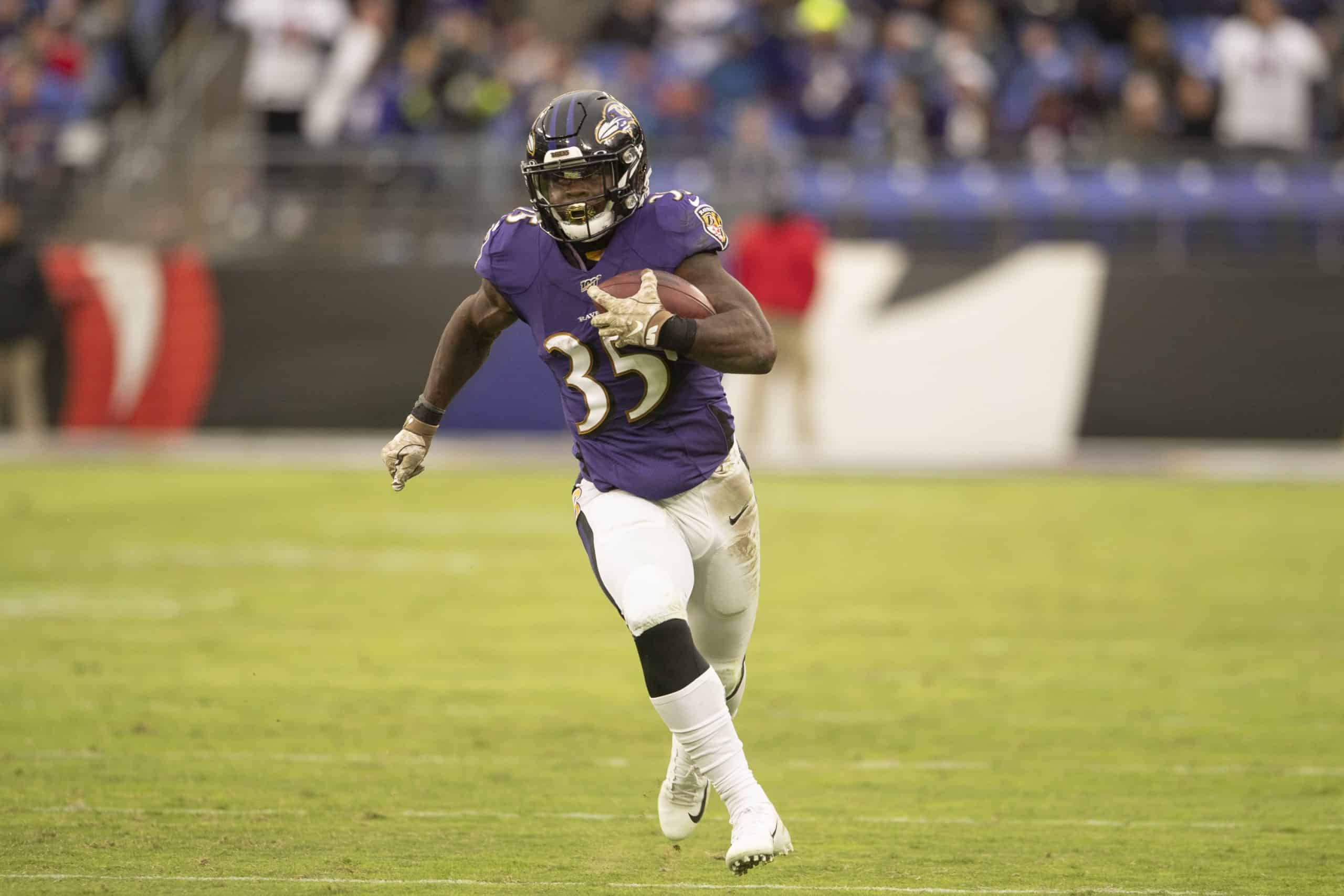 Across the NFL, there are several players who have far exceeded their expectations and deserve more national respect. Today, we are taking a look at every team’s secret superstar in the AFC. For the purpose of this article, only players drafted outside of the top-three rounds will be named. In addition, no players selected to the Pro Bowl or All-Pro teams will be named. So without further ado, here are the top underrated players for each AFC team entering the 2020 season.

Top underrated players in the AFC in 2020

The Ravens have arguably one of the deepest backfields in the NFL and that was before they drafted Ohio State’s J.K. Dobbins in the second round of this year’s draft. One of those talented runners is Gus Edwards, who has been among the league’s most efficient running backs since entering the NFL.

Consider this: No running back in the NFL since 2018 (minimum 200 carries) has averaged more yards per carry than Edwards (5.29). While there isn’t anything flashy about his game, he is a no-nonsense runner who is a perfect fit in Baltimore. Despite likely being the third running back on the roster this season, Edwards could easily start on a dozen teams this fall.

Despite being a playoff team last year, the Buffalo Bills just don’t get a ton of media coverage. That’s a shame because Matt Milano has developed into one of the better linebackers in the NFL. While 2018 first-round pick Tremaine Edmunds deservedly gets a lot of attention, Milano has quietly been a stud for the Bills since joining the team.

Over the last two seasons, he’s started 28 games for Buffalo and has tallied 179 tackles, 19 tackles for loss, and 10 quarterback hits. Milano is at his best when in coverage, as he excels in both zone and man coverage. Look for the former Boston College linebacker to continue to be a big part of the Bills’ elite defense in 2020.

Finding a diamond in the rough was tough for the Bengals, considering the amount of turnover they had on their roster this offseason. But recently-signed linebacker Josh Bynes is a player who just finds ways to contribute wherever he plays. Bynes started seven games for the Ravens last season, excelling as a run defender. While he certainly isn’t a slouch in coverage either, his best work comes when he is playing downhill. Look for Bynes to be one of the team’s starting linebackers when they open up the season.

If you studied the Browns at all last offseason, you know that the safety position was a problem for most of the year. However, whenever fourth-round pick Sheldrick Redwine was on the field, he was able to make things happen. Redwine is at his best when he is playing in the box, as he’s proven to be a fantastic blitzer and can help in the run game as well.

Despite starting just five games last season, Redwine impressed in coverage and should be a fantastic fit with Grant Delpit long-term. He is a tremendous athlete who is just starting to find his role in the NFL. Look for the former Miami star to have a much more significant role with the team this year.

If you aren’t a die-hard Broncos fan, odds are you’ve never heard of Alexander Johnson before. That’s okay because Johnson just came onto the scene in 2019, starting 12 games for Denver. Johnson proved to be a star against the run, totaling 93 tackles and five tackles for loss. In the new-age NFL that prioritizes speed, Johnson is a throwback linebacker who weighs in at 255 pounds. Despite his size, he’s still a competent linebacker in coverage and rarely came off the field for the Broncos last season. Now that he has a full year under his belt, it will be fascinating to see what he does for an encore in the 2020 season.

Unfortunately, there weren’t many options for the Texans that fit our current criteria. However, one player worth mentioning is cornerback Eric Murray, whom the Texans signed earlier this offseason. Since being drafted in the fourth round by the Kansas City Chiefs, Murray has appeared in 54 games, starting games at safety and cornerback.

Murray is widely considered one of the best tackling cornerbacks in the league, racking up 89 solo tackles over the last three seasons. While he may not be the most talented defensive back, Murray is reliable nonetheless. Expect Murray to find his way onto the field a bunch in 2020.

If you ask any Colts fan who their best defensive back was last season, they will all give you the same answer: Kenny Moore. However, he has yet to gain the national spotlight despite recording 14 pass deflections and five interceptions in the last two seasons. While Moore lacks ideal size and length, not many players are as physical as him. Moore is arguably the league’s best run defender at cornerback and isn’t afraid to throw his body around. Entering his age-25 season, Moore is quickly developing into one of the top-20 cornerbacks in the NFL. And with continued success, he will soon be on the national radar.

Continue for the rest of the top underrated players in the AFC.