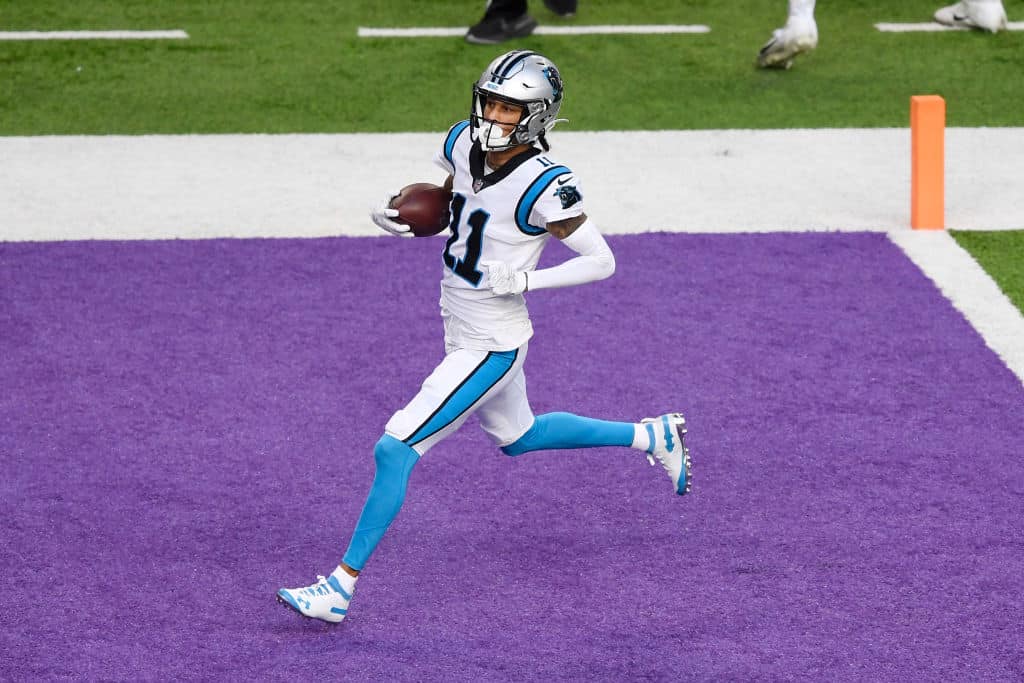 It is Week 14 of the NFL season, and that means you’re in the fantasy football playoffs with a stroke of luck. At this point, start ’em and sit ’em decisions control who contends for the championship. Be sure to check out our top start ’em and sit ’em options for Week 14 of the NFL season, as I break down which quarterbacks, running backs, wide receivers, tight ends, and defenses have a green light.

Which quarterbacks should I start or sit in my Week 14 fantasy football lineup?

Tannehill is on a streak as of late, posting fantastic fantasy numbers. This week, he faces a Jaguars defense that is ranked 29th in passing points allowed. He might be my favorite play this week.

Don’t roll your eyes!  Dalton faces his former team; why the heck not! Dalton has a better grip on this offense, has a ton of weapons at his disposal, and if he can toss over 250 yards against the Ravens, he certainly can against his former team. Revenge scenarios always intrigue me as a motivational factor.

Start ‘Em: Other quarterbacks to consider

Other quarterbacks to consider starting this week include:

The Ravens defense is in the top 10 of Phil Caldwell’s Defensive Points Allowed Consistency Score (DPACS) for toughest matchups for opposing QBs. The Browns only mustered six points in the Week 1 contest. Mayfield’s final stat line? 189 passing yards, 1 TD, 1 INT. This won’t get it done in the playoffs for fantasy football managers.

It’ll be baptism by fire for Hurts. He and the Eagles drew the second-toughest matchup for opposing QBs, according to DPACS. Rushing yards may enable a modest performance, but it’ll require a Herculean effort for Hurts to be a viable start. Roll the dice with another QB.

Which running backs should I start or sit in my Week 14 fantasy football lineup?

I love me some Montgomery this week. This is the running back I envisioned him to be. He is coming off a ridiculous Week 13 and owns two straight games with over 100 total yards. Let’s keep it going this week against a Texans defense allowing over five yards per carry.

No Saquon Barkley, no problem. Gallman continues to deliver each week for the Giants rushing game. His volume is consistent. Pair that volume with a matchup against a Cardinals defense that ranks 18th in rushing points allowed. Tee him up!

Other running backs to consider starting this week include:

Jalen Hurts has a poor matchup, and Sanders does, too. The Saints are the toughest run defense in DPACS for standard scoring leagues, and Sanders has struggled this season. A resurrection in Week 14 is highly unlikely.

The Washington Football Team owns the stingiest defense against RBs in PPR scoring leagues, according to DPACS. Though Mostert has savory matchups later in the fantasy playoffs, it’s too risky to play him this week. Carries and/or touchdowns may get vultured from other members of the 49ers RB committee. Show patience, grasshopper, and it may reward you — sit ’em against the Washington Football Team.

What is the start ’em sit ’em situation for wide receivers for Week 14 in the NFL?

A.J. Brown is banged up, and even with Brown in the game, Davis is getting the same amount of volume from Tannehill. This matchup is too juicy not to play both wide receivers, even if both are on your roster.

The Panthers were another team hit by an outbreak. Anderson could be the lone receiver active at kickoff between him, D.J. Moore, and Curtis Samuel. Pure volume alone, he is a must-start, let alone he has a favorable matchup at home against Denver. Besides, he’s rested since the Panthers are coming off of a bye.

Will Fuller is still serving his PED suspension. Brandin Cooks left last week’s game due to a possible concussion, and Coutee is coming off a nine-target game with over 140 receiving yards. The Bears gave up over 300 receiving yards to the Lions last week, so be sure to get Coutee in your lineup if he is available.

Start ‘Em: Other wide receivers to start this week

Other wide receivers to consider starting this week include:

For much the same reasons as his starting QB, Landry is facing a top-10 unit against WRs, according to DPACS. Though Landry did top the Browns receiving unit in the Week 1 tilt, it was for 61 yards on five grabs — with a game script that promoted more passing, no less. You need more production in the fantasy playoffs.

Which tight ends should I start in my Week 14 fantasy football lineup?

Daniel Jones is expected to start this week against the Cardinals. Arizona is allowing over six yards per target to opposing tight ends.

Ebron is averaging five targets a game from Big Ben, so the chemistry is there. The Bills defense is weak against TEs, allowing six receptions a game to the position. The Steelers are having issues running the ball and will need Ebron to beat the Bills.

Start ‘Em: Other tight ends to consider starting in Week 14

Other tight ends to consider starting this week include:

Seattle Seahawks vs. the New York Jets is a game I have my eye on for defensive unit purposes. The Seahawks defense should be available as a streaming option. The chances of securing a turnover or more are high, even with Sam Darnold under center.

Be sure to follow us on Twitter: @PFN365 to stay up to date with all things around the NFL and the 2020 fantasy football season beyond start ’em and sit ’em for Week 14! Also, continue to visit Pro Football Network for NFL news and in-depth analysis while also visiting our fantasy football section for more coverage and up-to-date rankings.