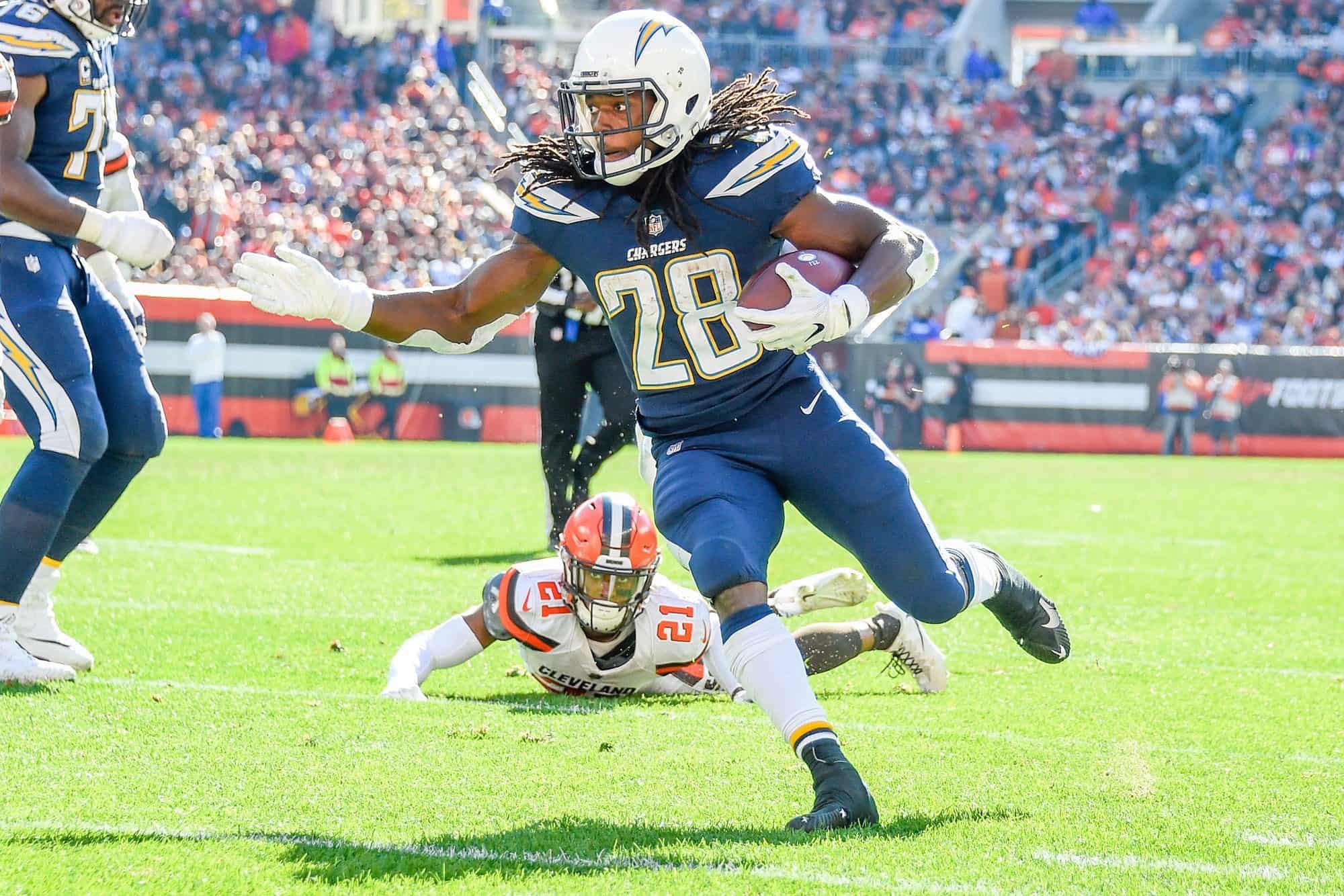 Earlier this morning, it was reported that Los Angeles Chargers running back Melvin Gordon might be considering an end to his holdout. We have just learned that the holdout will, in fact, be coming to an end. Gordon will be returning to practice tomorrow to join his teammates. Gordon has yet to play a snap with the team because he wants a new deal that ownership just hasn’t been willing to give him. Gordon was scheduled to make $5.6 million in the final year of his rookie deal. He will not play this week but will participate in practice.

Sources: The holdout is ending. #Chargers RB Melvin Gordon is, in fact, reporting to the team tomorrow. He won’t play this week, but he is planning to be back in the fold with his teammates.

According to reports, Gordon and the team were fairly far apart on contract extensions. The Chargers have been offering something in the $10 million range and neither side has shown much willingness to budge. He is seeking an extension that would pay him closer to what the NFL’s top backs are paid, a figure approaching $13 million per year.

The way the season has played out for the Chargers might give a good indication as to why a deal could be imminent. The team dropped to a 1-2 record, most recently losing to the Houston Texans. They have been hit with a number of key injuries including Hunter Henry, Denzel Perryman, Derwin James and Mike Williams. There were expectations that Gordon would return sometime in November because of a condition in the collective bargaining agreement. The agreement says that Gordon must be on the team for six games this season to accrue another year for free agency purposes.

Replacing Gordon as the teams main running back has been a mixture of players including Austin Ekeler and Justin Jackson. Ekeler has been the most impressive, rushing for over 150 yards and receiving for more than 200 in the three games played this year.

“He means a lot to the Chargers and to our organization,” Gates says. “You can sense that as the season gets going, the absence of him is starting to have more effect. Melvin Gordon is the answer. They need to get Melvin Gordon back.” 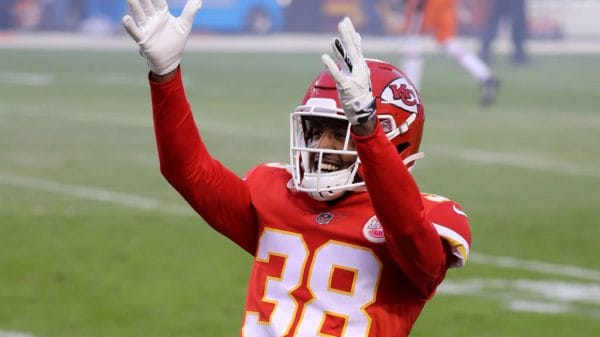