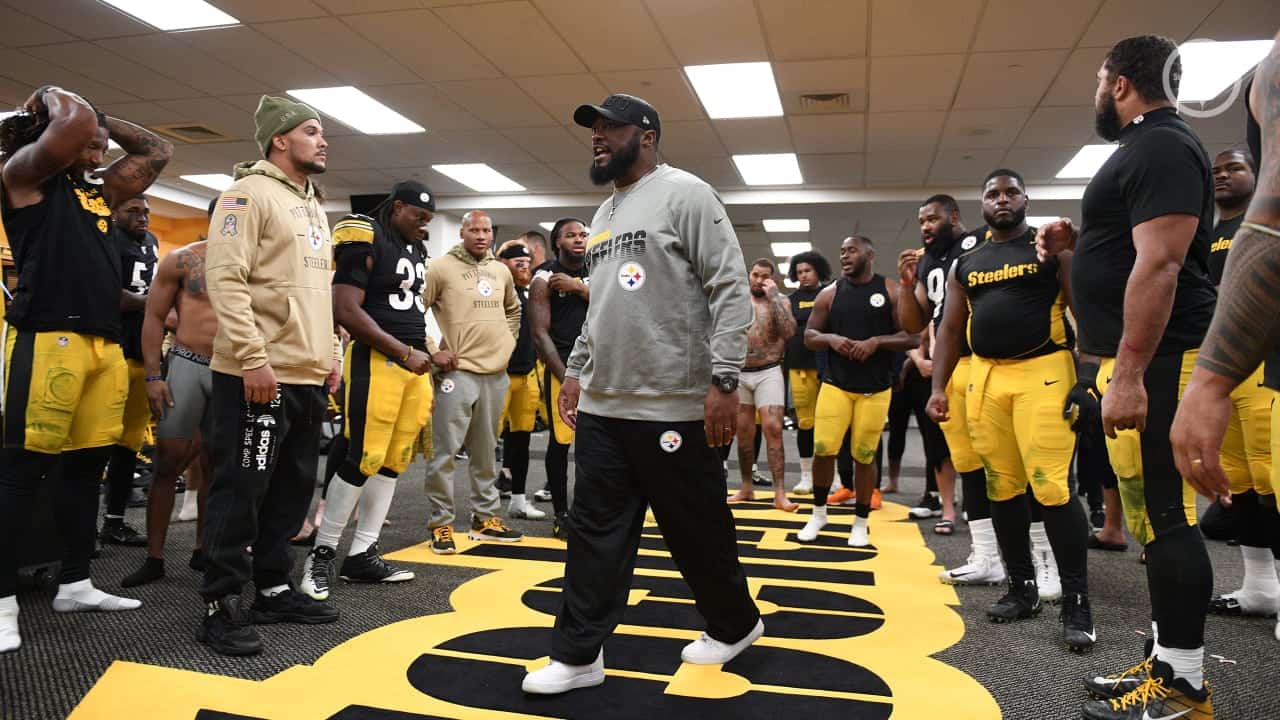 Football, more than anything, might be a game of fits. That can be a schematic fit, a run fit, or anything else. The point is if you are not the right fit for a team, more often than not, you end up faltering to a certain degree. The relationship becomes toxic to all parties involved as it continues not to work out. However, the perfect fit is almost like paradise. For the Steelers, Mike Tomlin is that perfect fit.

Despite being the Steelers’ coach for 14 years now, there is still a debate around Tomlin and he receives a fair share of criticism as the coach of the Steelers, who have naturally high expectations. However, there are key reasons why he fits so perfectly in Pittsburgh, and why he is such an impressive coach.

Tomlin has the impressive resume of not having had a losing season in any of his first 13 years as the Head Coach of the Steelers. In terms of just how good that is, only Marty Schottenheimer has more consecutive non-losing seasons to start his career with 14. Tomlin, with another strong team in 2020, looks primed to tie that record.

Even outside of that, Tomlin is a Super Bowl champion as well. He was the youngest Head Coach in NFL history to win a Super Bowl. Ben Roethlisberger and Tomlin are the fourth winningest Quarterback-Head Coach duo in NFL history with 115 wins together. All of that showcases how impressive Tomlin has been.

Some will take issue with his challenges and clock management, which have been the prominent areas of weakness for Tomlin throughout his coaching career. That and a seeming ability to fall flat on weeks that his team should not are the main issues.

Still, Tomlin’s recent staff changes show his adaptability as well. The hire of Matt Canada, a pre-snap motion guru, showcases Tomlin’s desire to modernize the offense. Also, his hire of experienced Defensive Backs Coach Teryl Austin to foster a secondary of ballhawks paid off last season, as the Steelers forced a league-leading 38 turnovers.

In terms of impressive seasons for a coach, there is maybe no more remarkable job than what Tomlin did in 2019. Even though the Steelers missed the playoffs, with the adversity the team faced along the way, it seems like it is a miracle that they finished 8-8.

After losing Roethlisberger and Stephon Tuitt for the season, the Steelers faced numerous critical injuries to star players all season long. It was almost like the walking wounded, especially on the offensive side of the football. With a quarterback Russian roulette of Mason Rudolph and Devlin Hodges, the Steelers sporadic offense did them no favors.

However, it was Tomlin’s significant coaching adjustments and the defense that would lead them to that record. With all the turmoil and injuries they did face throughout the rocky, roller coaster of a season, Tomlin’s culture of unity came through to motivate the players.

While the Steelers arguably should have made the playoffs, given the situation and talent Tomlin had at his disposal during that time frame after Roethlisberger went down, it is nothing short of remarkable that the Steelers did as well as they did.

I have said this before, but I believe there is no better leader in the NFL than Tomlin. This is the main reason why he is such a perfect fit in Pittsburgh. His unity, leadership, and compassion all make him an elite leader of men. There are and have been a lot of strong personalities in the Steelers locker room, but Tomlin has willed his way through that to lead successful strong teams.

Managing the personalities of Roethlisberger, Antonio Brown, and more is never easy given the drama that the Steelers were enduring at times, but Tomlin’s teams endured it. Even as the Steelers talk and play, everyone gets excited about a touchdown, interception, or big play. You can tell Tomlin has built a culture of camaraderie within the locker room.

His motivational speeches are some of the best you will see from any coach in professional sports today. Tomlin can relate and speak to and for the players on all occasions. That makes him a special type of leader that you rarely find. It is within his leadership skills, where Tomlin elevates himself from the pack to be one of the best coaches the game has to offer.