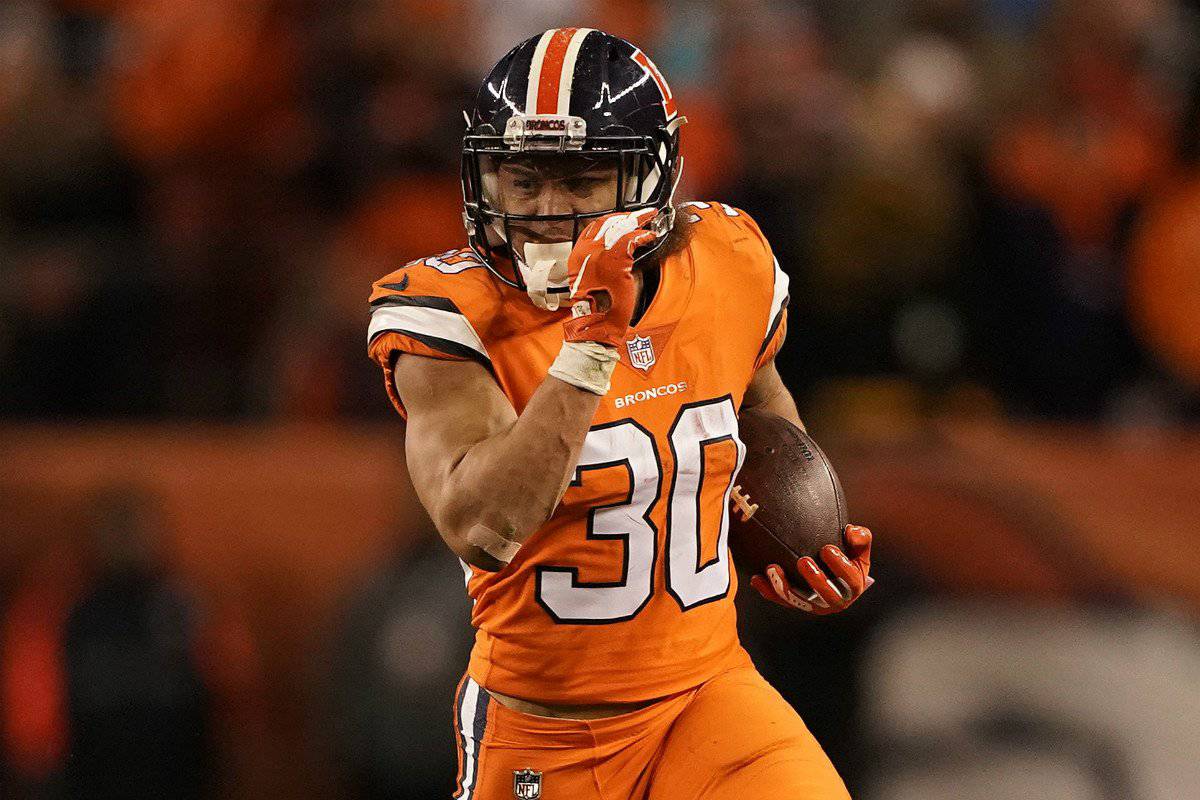 The Denver Broncos have been in a constant rebuild since Peyton Manning lead the Broncos to the Lombardi trophy in 2015. Mile High has seen a revolving door at both quarterback and head coach since Manning’s retirement. John Elway is hoping that Vic Fangio and the duo of Joe Flacco and Drew Lock can be the ones to return the Broncos to success.

Fangio and his staff have completely flipped this roster. Of the 90 players on Denver’s current roster, a whopping 40 were not on the roster in week 17 of 2018. It’s a young, fresh roster, but will it amount to wins? How many of these new faces can make the final cut and make an impact for the Broncos in 2019?

This quarterback duo is arguably the best that Denver has had since Manning left. Flacco is an accomplished veteran and gives the team a chance to win games, while rookie Lock can learn the new system and work on his mechanics. I previously discussed Lock’s potential, and I believe he has the tools to be the QB of the future for Denver. Brett Rypien should find a place on the practice squad for the 2019 season and develop his game. He has some potential to be an NFL QB.

This group provides one of the best one-two punches in the game at running back. Lindsay burst onto the scene out of nowhere last season and ended up finishing second in rookie rushing yards. Freeman and Booker provide solid depth and will be able to keep their legs fresh as rotational pieces. Ultimately the run game is what will drive the Denver offense in 2019.

The receiving corps is very young but promising. Sanders is the only real veteran receiver on the roster, and while it’s doubtful, he could be a surprise cut this offseason. Sutton should start taking over the WR1 role for Denver, and the Broncos’ really seem to like Hamilton and Patrick. Cracraft, Winfree, Benson, and McKnight will likely fight for the last couple of roster spots. Cracraft and Winfree seem to be the favorites heading into training camp.

This offseason Denver went out and beefed up their tight end position. The Broncos re-signed Heuerman and spent their first-round selection on Iowa alum Fant. Fant could become one of the franchise cornerstones with his exceptional athleticism. Look for Butt and Troy Fumagalli to fight for the last TE spot but if healthy, Butt should win the job.

Denver has put a lot of resources into the offensive line over the last few years, and the impact of Mike Munchak should not be underestimated. The trio of Bolles, Risner, and James look to be locks to make the roster. Leary and McGovern project as the other two starters on the line but either could be pushed come training camp. Barclay has received some starting snaps earlier this offseason and could be a surprise. Jones, Wilkinson, and Rodgers should be solid depth and provide versatility along the line. Chaz Green is another player looking to sneak into the final 53.

The Broncos have had a dominant defensive front in recent years. This year the depth looks a little thinner than in years past. Wolfe, Gotsis, and Harris are a strong starting front backed by Kerr and Jones. The nose tackle position is a little weak, but Purcell could fill that hole for Denver. It appears 2019 may be the end to the DeMarcus Walker’s reign in Denver as many expect he will be cut before Week 1.

Everyone in the NFL world knows Miller and Chubb. They led one of the most dangerous pass-rushing duos in football last year, amassing a combined 26.5 sacks in 2018. Denver has solid depth at edge rusher behind their two stars in Holland and Hollins. Both are young players with the potential to be solid rotational pieces in the Fangio defense. Watson is a special teams ace and a veteran pass rusher. I see Malik Reed as the sleeper here, beating out Aaron Wallace for the final roster spot.

Losing star linebacker Brandon Marshall hurts, but Davis and Jewell should be able to handle their new roles as the starting linebackers. The depth behind them is a little lacking, but I think Jones and Dineen Jr. provide the most upside and youth at the position.

The cornerback position is probably the deepest and most talented position group for the Broncos. The trio of Harris Jr., Callahan, and Jackson give Fangio a lot of options as to how he wants to line up the secondary and Harris and Jackson are very versatile. Yiadom is one of the leagues’ better #4 corners. Bausby, a star in the AAF, looks to build upon his experience and earn a roster spot. Johnson may be the fastest player on the team and could be a developmental guy that starts contributing on special teams. I like Alijah Holder, but for the 2019 season, he is probably best suited on the practice squad.

While Denver list Jackson as a corner, I expect to see him take a considerable amount of snaps at safety this season. Fangio likes to move players around and create different looks for the opposing offenses. Simmons and Parks have both developed nicely for the Broncos and form a solid starting duo. Denver is hoping Carter can return to form after his hamstring injury last preseason. Thomas looks to be the favorite to grab Denver’s 4th safety spot on the roster.

The roster as a whole

The Broncos will likely dress many new players come week 1 against the Oakland Raiders. Almost half of the roster currently wasn’t on the team last season, and Fangio and Elway have brought on a lot of young, promising talent as well. Denver has set themselves up with young franchise pieces in Fant, Chubb, and Lock to start a new era in Denver with the hope that they bring the team back to glory.

Denver is still a team very much in the rebuilding stage, but 2019 should be the year where we see the development of key players and get to see what the team will look like when Lock is ready to take over and lead the team in the coming years.