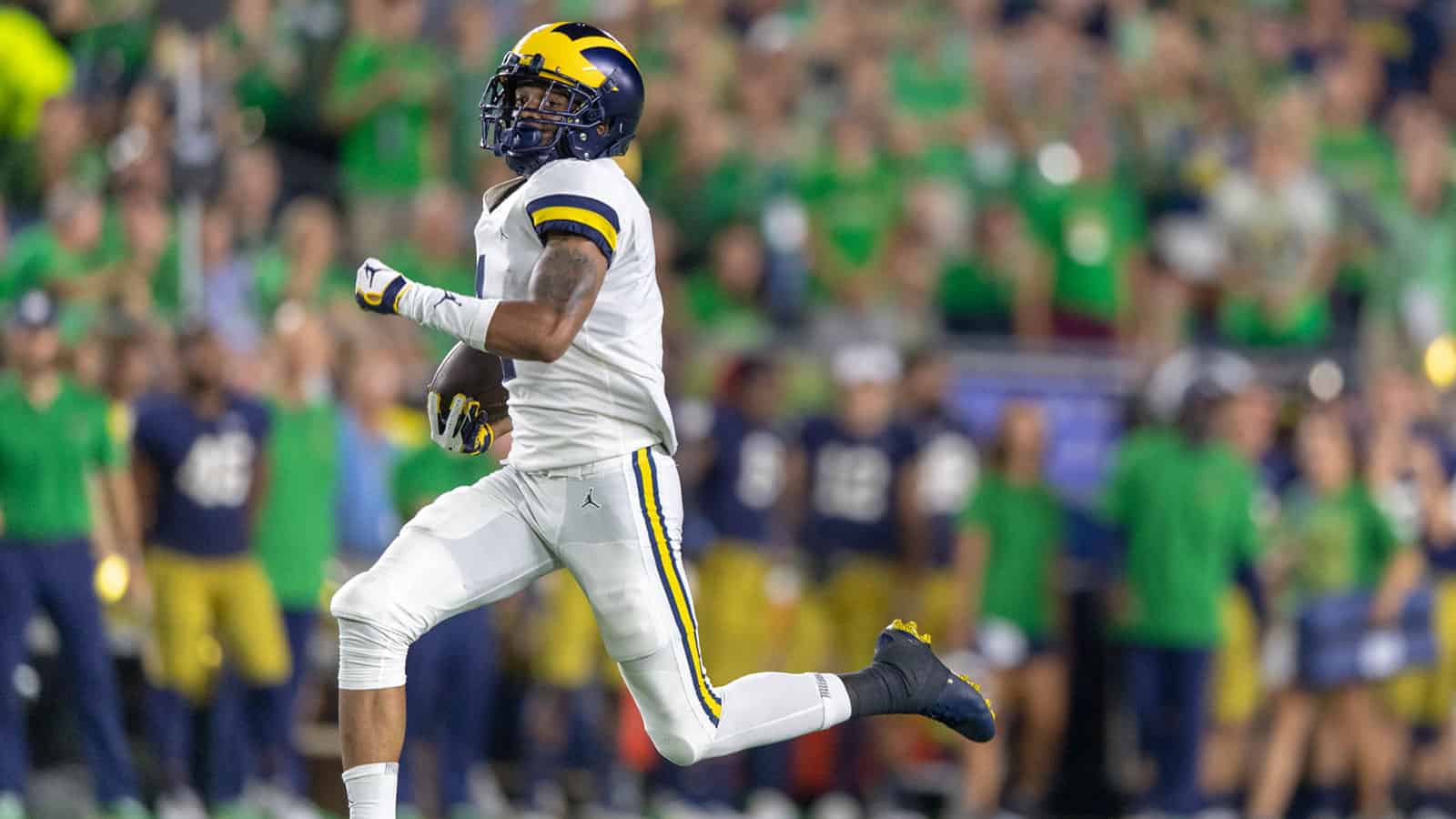 The discussion on whether or not college football will occur in the fall of 2020, and in what specific capacity, is still underway. The Big Ten, however, has already determined a cancellation of the fall season to be necessary, while leaving open the possibility of a later slate of games. With that being said, potential draft prospects from the Big Ten have already opted to forgo their remaining eligibility and declare for the 2021 NFL Draft, rather than participate in a season that might conflict with their draft preparation. Earlier this week, Michigan CB Ambry Thomas became the latest to do so.

Thomas, who turns 21 years old in early September, officially declared for the 2021 NFL Draft on August 20th, thanking his coaches, teammates, and fans for their support. After signing with Michigan as a four-star prospect, Thomas was able to follow in the footsteps of others such as Jourdan Lewis and Lavert Hill and become a productive collegiate cornerback.

The question for Thomas now, however, is whether or not he adequately matches up with the other cornerbacks in the 2021 NFL Draft now that he’s declared. Thomas brings an intriguing skill set to the table, but in a strong and formidable 2021 cornerback class, Thomas will need to distinguish himself somehow if he wants to earn an early opportunity.

With that being said, let’s take a closer look at Thomas. Does he distinguish himself in any specific area, and if not, what might be the quickest route for him to make the most of his early declaration? It’s a strong cornerback class, but Thomas, rather than being buried by it, could become a part of it.

As of last year, Thomas checked in at around 6-foot-0, 183 pounds. He achieved career highs in almost all defensive metrics in 2019, logging 38 total tackles, 3.0 tackles for loss, three interceptions, three pass deflections, and two fumble recoveries in twelve games.

Thomas was expected to take his production to even greater heights in 2020, but having been deprived of that opportunity by the uncertain current events situation, Thomas finds himself suddenly transitioning from Michigan Wolverine to NFL Draft prospect.

Once expected to put more film on record, Thomas will now have to tout his 2019 game tape, while at the same time improving areas where he may have lacked.

For the most part, Thomas’s measurements match up with his style on tape. Thomas has good length and vertical ability as a cover man, and on many of his plays on the ball, he can be seen extending and high-pointing the football. He possesses very good ball skills for a defensive back, and his ability to generate turnovers and positive plays for the defense will be of great value to him.

Despite having the requisite height to match up against taller receivers, Thomas is also reasonably athletic for his size. He has good get-off and is very fluid when turning his hips to pursue receivers streaking downfield. Some cornerbacks experience a decrease in momentum when they make this transition, but Thomas does well to carry his speed as he changes direction, mitigating any loss of ground.

Thomas doesn’t quite have the twitch to mirror quicker receivers, but his quick acceleration allows him to contend on every snap. He also has good experience as a press cornerback, possessing the ability to hold his ground at the line and use his hands to redirect receivers’ routes.

Where Thomas leaves more to be desired can be inferred by his weight; he’s noticeably undersized for his height, and this was of detriment to him at times in college. Thomas can be out-muscled by larger, thicker receivers. While his vertical athleticism and length make him a threat in any contested situation, his lack of density could hurt him in more physical NFL battles.

Another leap in 2020 would have served Thomas well, especially in a strong 2021 cornerback class. Circumstances out of Thomas’ control contributed to his decision, and now he has to make the most out of the hand he’s been dealt.

Thomas is a solid coverage cornerback, and despite his lacking weight, he’s shown the willingness to hit hard and use his full body in tackles. But there will be an acclimation period at the NFL level as Thomas packs on pounds, and it remains to be seen if he can retain all of his athleticism through that process.

Early on, Thomas should be in the top 15 of the 2021 NFL Draft cornerback class, and depending on how he tests, he could rise closer to the top 10. Other cornerbacks in the 2021 class have more well-rounded production profiles than Thomas, and he also has to prove that he can outpace others with his athleticism and retain that through weight gain.

For now, Thomas projects as a late-Day 2, early-Day 3 prospect, with some wiggle room attributed to the sheer depth of the cornerback class. Different teams will evaluate cornerbacks differently, and some may place heightened value on Thomas’ length, athleticism, and observable instincts. Still, Thomas’ draft stock has a ceiling, and he’ll undoubtedly be left with something to prove once he reaches the NFL. 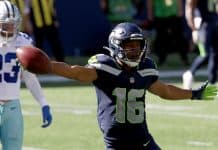 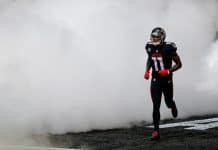 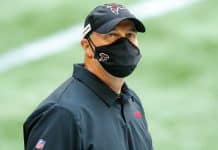 Is it time for the Atlanta Falcons to fire Dan Quinn? 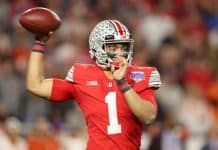