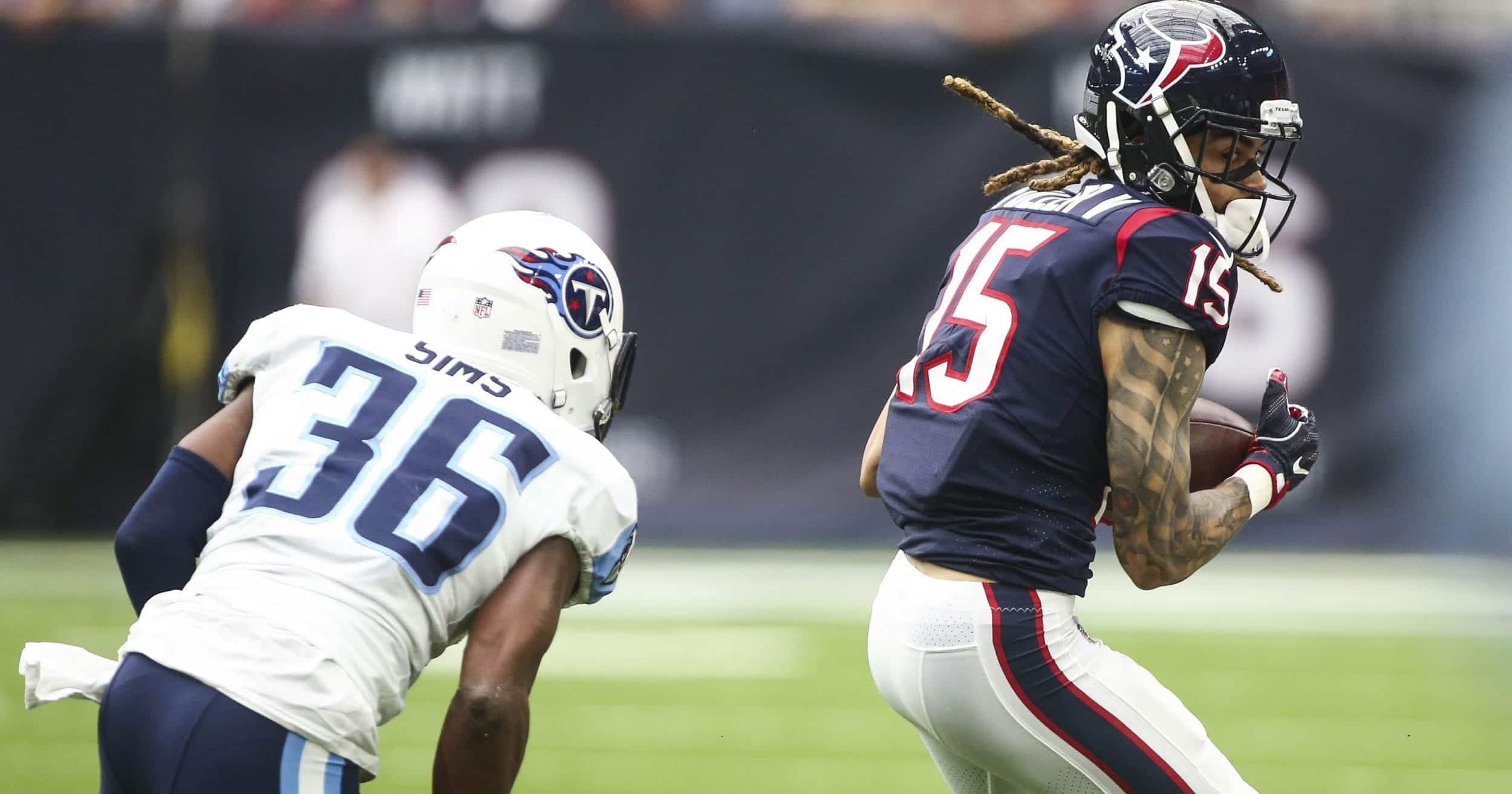 This could be the year Will Fuller finally reaches his potential. DeAndre Hopkins is the best wide receiver in the NFL. And with the hype surrounding second-year receiver Keke Coutee, the Texans have one of the most talented receiver trios in the league. What’s held Fuller back so far is his injury history. In three seasons in the NFL Fuller has missed 17 games. He has dealt with major injuries such as a broken collarbone and torn ACL.

Since Deshaun Watson has taken over as the Texans franchise quarterback, Fuller has taken his game up a notch. His chemistry with Watson is obvious and his ability as a deep threat with his 4.32 speed is perfect in this offense. In just seven games last season Fuller had 503 receiving yards and four touchdowns. What Fuller and the Texans need is for him to stay healthy in 2019.

There are few receivers in the league with better downfield ability as a number two option than Fuller. His speed and tracking ability are a big reason why Houston took him 21st overall in the 2016 NFL Draft. He’s a DeSean Jackson type of pass catcher and the perfect guy to have opposite Hopkins. In his final two seasons at Notre Dame, he caught 138 passes for 2,352 yards and 29 touchdowns, averaging over 17 yards per catch. He’s a proven deep threat.

He may not be a complete receiver, but with Fuller as the WR2 next to Hopkins and Coutee in the slot, the trio is dangerous. Hopkins is a freak of nature and can take over games, while Coutee is a dynamic play-maker after the catch and talented route runner. Having Fuller’s speed on the field can be the X-factor for this passing attack. As the field stretcher, he can clear-out the underneath routes for Hopkins and Coutee. Having a player that can average over 15 yards per catch is always a game-changer for a talented offense.