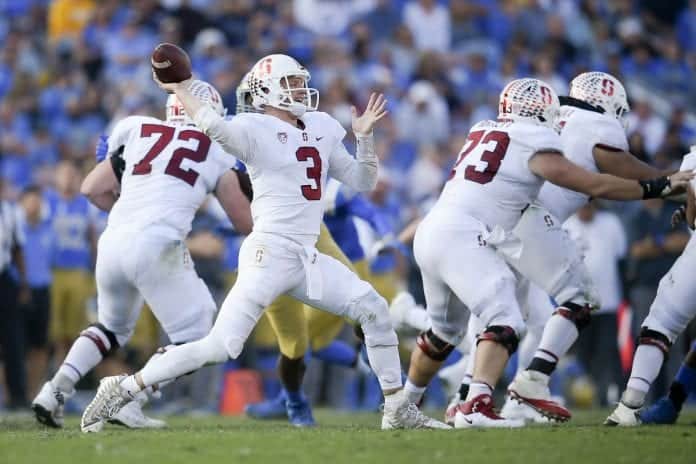 The transfer portal has churned out several talented NFL players in recent years. PFN Draft Analyst AJ Schulte looks at the next high impact NCAA transfers for the 2021 NFL Draft.

Roche transferring to Miami might end up being the best defensive transfer in several years. It’s probably the most notable of all the 2020 NCAA transfers. The savvy pass-rusher was the American Conference Defensive Player of the Year after totaling 13 sacks for the Temple Owls. His explosiveness and creativity as a pass-rusher stand out in this EDGE class. Don’t be surprised to hear Roche’s name called very high in the 2021 NFL Draft.

This transfer has flown largely under-the-radar but could be a big splash for the Baylor Bears. The Bears desperately need a new pass-rusher with James Lynch’s departure to the NFL. Bradley-King was first-team All Sun-Belt after accumulating 8.5 sacks in his first full season as a starter. Under new defensive mastermind Dave Aranda and new DL coach Dennis Johnson, the powerful and talented pass-rusher will get his chance to showcase his talents on a bigger stage.

While Cox didn’t transfer in the offseason, I counted this one because Cox still hasn’t played a snap for Florida. After transferring from Georgia to its hated rival, the former five-star recruit sat for the 2019 season behind standout pass-rushers Jonathan Greenard and Jabari Zuniga. Now it’s Cox’s turn to show out.

His juice and explosiveness as a pass-rusher combined with the outstanding coaching he’s had, makes me believe Cox is primed to emerge on the national stage this season. With a big season ahead of him, Cox could launch himself up NFL boards ahead of the 2021 NFL Draft.

The rich get richer, or so the saying goes. LSU nabbed the best FCS-FBS transfer in recent memory in linebacker Jabril Cox. His athleticism and leadership stand out in a big way when watching North Dakota State, as Cox flew around the field making plays and wreaking havoc wherever he went.

LSU lost linebackers Patrick Queen and Jacob Phillips to the 2020 NFL Draft, leaving the path to starting pretty open for Cox. The former FCS All-American will get a chance to compete early and shine against top competition. Expect Cox to put himself amongst the top linebackers in the 2021 NFL Draft under Bo Pelini.

The former four-star from Florida never seemed to break out with the Buckeyes despite starting and playing in several games in Columbus. The 6-foot-2 athletic ballhawk will look to help the Irish replace safeties Jalen Elliott and Alohi Gilman, who declared for the 2020 NFL Draft.

While Pryor isn’t immediately guaranteed a spot at strong safety to replace Gilman, it’s likely he earns that spot early. He’s far more athletically gifted than Gilman was and has the frame and physicality to play closer to the box similar to how Gilman played. Notre Dame has churned out several quality NFL defensive backs. Don’t be surprised if this 2020 NCAA transfer follows a similar path in the 2021 NFL Draft.