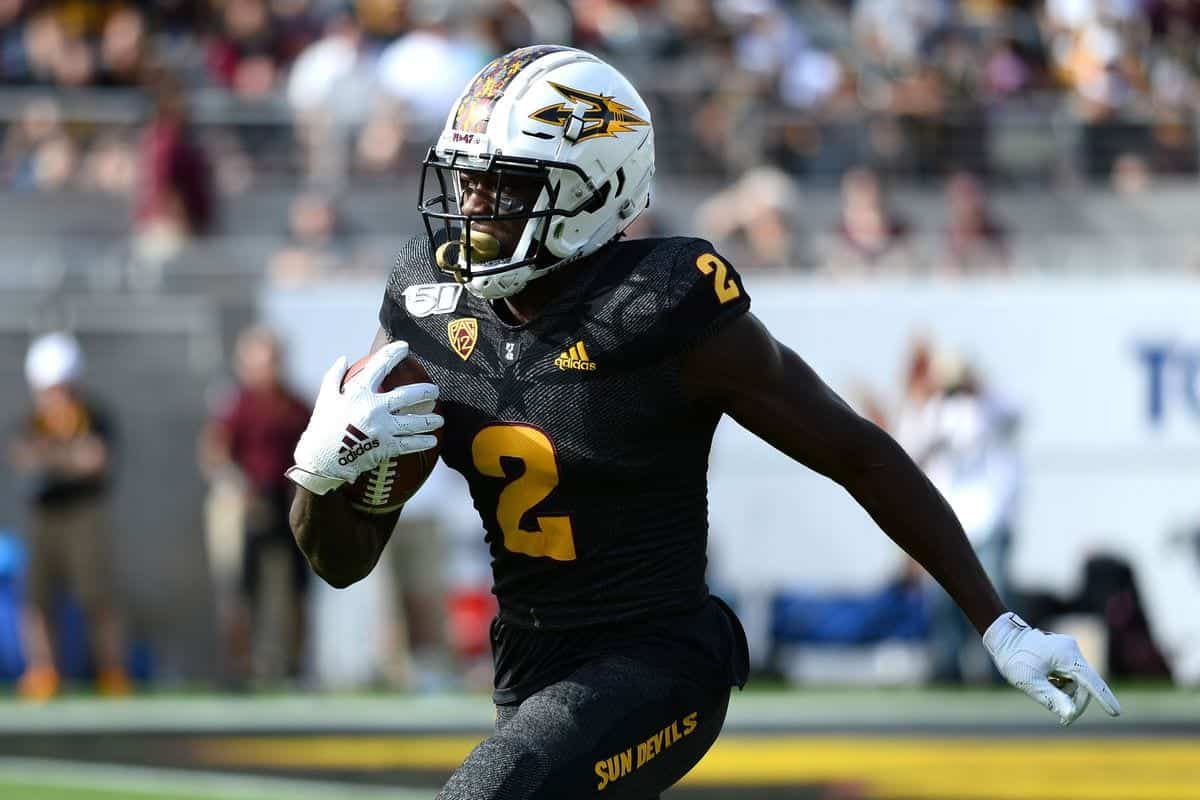 In every draft class, there are under the radar draft prospects, whom take the NFL by storm. For example, in the 2018 NFL draft, the Baltimore Ravens selected tight end Mark Andrews out of the University of Oklahoma. Andrews has blossomed into one of the league’s most dynamic tight ends since being drafted. In 2019, the Washington Redskins selected wide receiver Terry McLaurin out of Ohio State. McLaurin, as a rookie, is proving to have game-changing talent and is establishing himself as a true number-one receiver for the Redskins.

Before we examine the sleepers in the 2020 NFL draft, let’s define what one is. In an industry, where draft coverage has exploded, a sleeper could be defined as an underrated prospect, typically drafted in the mid to later rounds of the draft. However, a sleeper could also be a player that is ranked lower in a positional group and does not receive the national attention of his peers.

To provide some context, Lamar Jackson could be considered a sleeper in the 2018 NFL draft. Even though Jackson was selected with the last pick in the first round of the 2018 draft, he was the 5th player from his position selected. Baker Mayfield, Josh Allen, Sam Darnold, and Josh Rosen were all players selected before Jackson. So, it will be safe to assume, that none of the players mentioned as potential sleepers in 2020 will be in consideration for the Cincinnati Bengals with the first overall pick.

Now, let’s take a look at three players that are flying under the radar when it comes to the 2020 NFL draft, whom could be future stars.