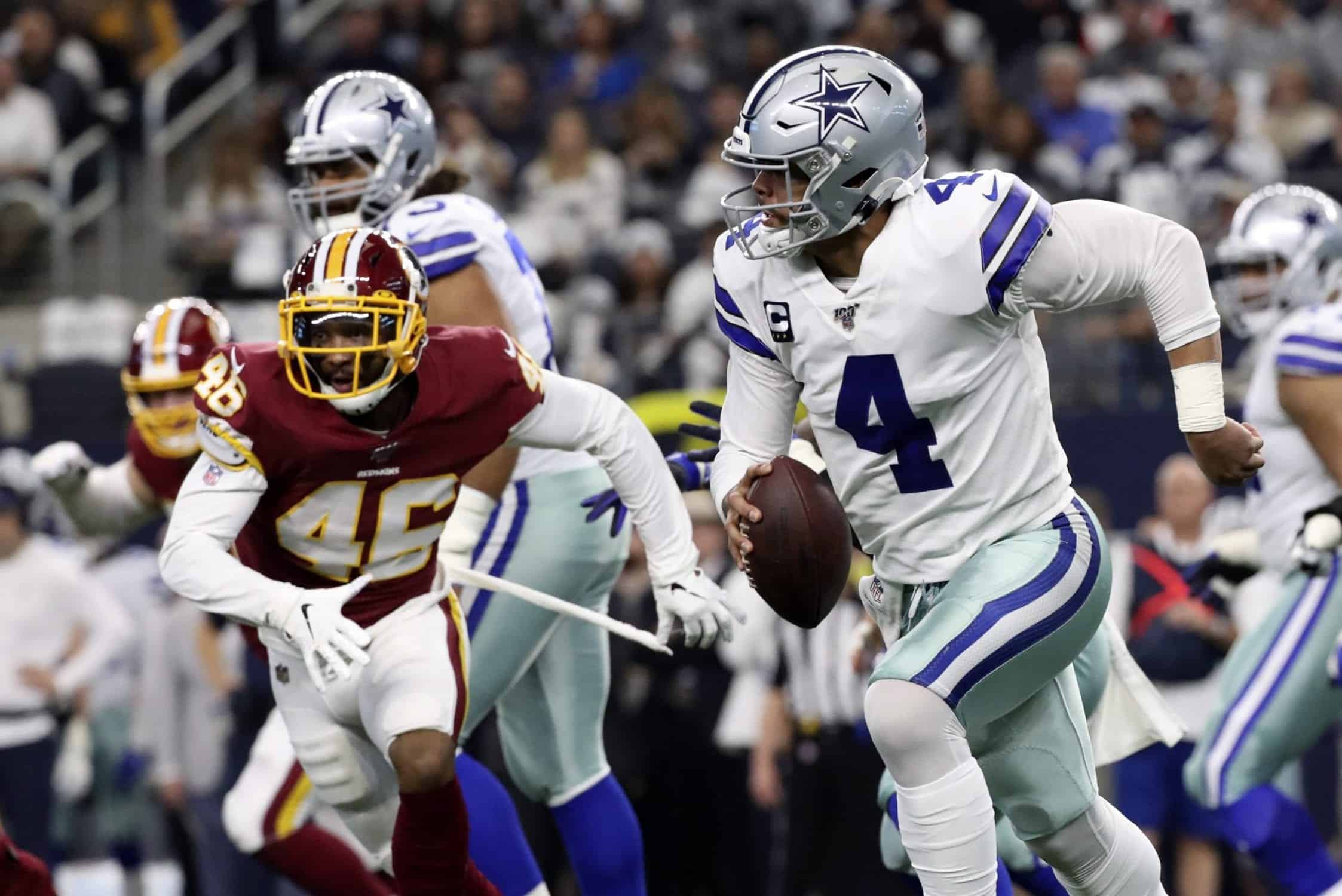 With the 2020 NFL Draft in the books, the attention has now turned to the offseason. As coaches slowly return to their offices, every team will have a storyline that could make or break their new season. In our last article, we looked at the top 2020 storylines for the NFC South. Now we turn to the NFC East.

While the same cast of characters are set with the Philadelphia Eagles (despite a new group of speedy pass-catchers), the rest of the NFC East needs a bit of an introduction. Although the core of the Dallas Cowboys remains the same, a new head coach roaming the sidelines is bound to shake things up in “Big D.”

While Dallas and Philadelphia are tabbed to fight for playoff contention at the top of the NFC East, two sophomore signal callers round out the division. With new coaches in place in Washington and New York, Dwayne Haskins and Daniel Jones will have to prove they are the quarterbacks to head respective rebuilds. Despite preseason chatter — with new coaches in place in three of the four NFC East teams — this could be a division in line for a surprise.

In our new series for PFN, Lead NFL writer Cole Thompson and NFL columnist Tommy Call III will be breaking down each team’s top offseason storyline. Here’s what fans of the NFC West should be looking towards in the coming months.

Top storylines in the NFC East

After owning one of the top offenses in 2019, the Dallas Cowboys doubled-down in the 2020 offseason. The Cowboys let Bryon Jones walk in free agency while opting to sign Amari Cooper to a five-year contract. With Cooper and potential breakout wide receiver Michael Gallup in place, the Cowboys added Oklahoma’s CeeDee Lamb in the draft. With one of the league’s most dynamic pass-catching groups in place, along with Dak Prescott and Ezekiel Elliott, the pressure shifts to their new head coach.

Dallas has consistently built one of the league’s most talented rosters on paper over the last five seasons, yet they couldn’t put it all together under Jason Garrett. It might not be as simple as hiring Mike McCarthy, but it’s a step in a new direction for the Cowboys. A change of pace could be what Dallas needs to fight their problems from the past. It’s on McCarthy to rally Prescott, Elliott and the rest of the Cowboys to meet their potential in 2020.

Does speed solve everything?

We know there will always be question marks around Carson Wentz’s health. However, there are other facets of the Philadelphia Eagles that are worth keeping an eye on as training camp nears. While Wentz is the focal point, the options around received a boost of much-needed juice over the offseason. Additions of Jalen Reagor and Marquise Goodwin give Wentz a pair of electric speedsters next to Alshon Jeffrey and DeSean Jackson. Injuries mixed with a lack of depth limited the Eagles playmakers last season, but to start 2020, Wentz has a bevy of weapons that can break open a game in one single play.

While the offensive side of the ball is trending upwards, the attention turns to the secondary. No matter how potent the Eagles’ offense is, they’ll need to slow down opposing attacks from the NFC East before they can be looked at as contenders. Adding Darius Slay pushes the Eagles defense to a better place, but not much else has changed in a secondary that gave up a bevy of yards through the air in 2019. If the Eagles can’t stop the pass, the decision to draft Jalen Hurts instead of a defensive back in the second round of the 2020 draft could loom over Philadelphia throughout the season.

Although not much is expected from them when it comes to wins and losses, 2020 is a prove-it campaign for several key members of the Washington Redskins. Ron Rivera will be in charge of pointing the Redskins franchise in the right direction, starting with Dwayne Haskins.

After taking over down the stretch in 2019, Dwayne Haskins will have the chance to run the show in Washington. Although his numbers don’t jump off the box score — 1,365 yards passing while completing 58.6% of passes with seven touchdowns and seven interceptions — the rookie passer showed improvement with each start. A full season alongside breakout wide receiver Terry McLaurin could only benefit Haskins’ progression.

If the Redskins stumble early and often to start the season, the name Trevor Lawerence could begin to become popular in the DMV. However, Haskins will get the chance to prove he’s the future franchise quarterback long before draft buzz picks up in the nation’s capital.

Who is Daniel Jones?

As a new era begins in New York, the Giants will set out to find their identity with new head coach Joe Judge on the sidelines and Daniel Jones under center. The Giants revamped their offensive line, starting with number 4 overall draft pick Andrew Thomas out of Georgia. With Saqoun Barkley in the backfield and a better offensive line in front of him, the Giants could lean on the run game throughout 2020.

However, the Giants will need a glimpse of Jones airing it out to give the sophomore quarterback a proper evaluation. Jones flashed at times in his rookie season, throwing for five touchdowns against the Washington Redskins in week 16. Jones recorded 3,027 yards passing, with 26 total touchdowns. However, ball security was an issue for the Duke product. Jones lost 11 fumbles with 12 interceptions.

Similarly to Haskins in Washington — with a new coaching regime in place, 2020 is an audition year for Jones to prove he can be the future franchise passer in the Meadowlands.

Cole Thompson and Tommy Call III serve as the Lead NFL writer and NFL columnist, respectively, for Pro Football Network. Follow them on Twitter at @MrColeThompson, @Tommy_III, and @PFN365 for all up to date NFL content. 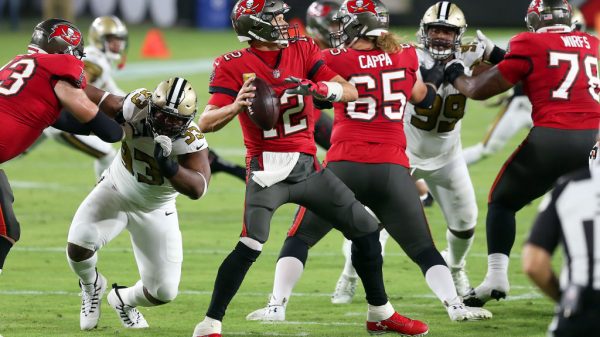