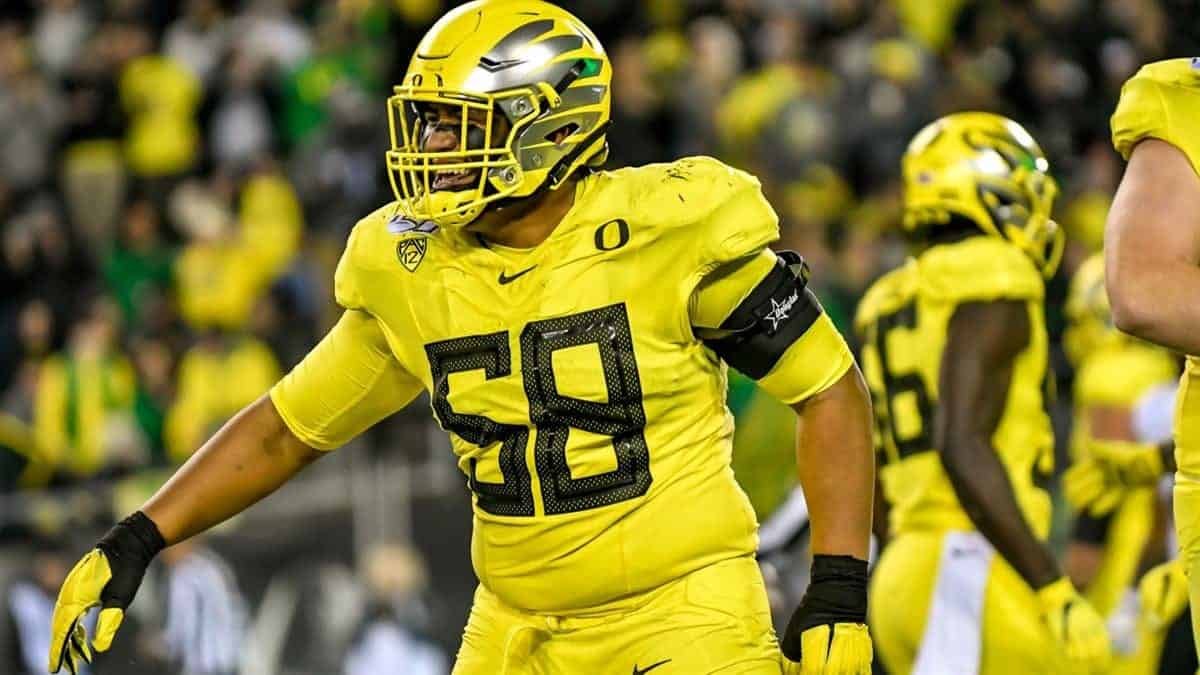 Every year, the NFL Supplemental Draft is held in July. This draft is typically for college players whose NCAA eligibility has changed since the regular NFL Draft held in April. In other words, this draft is for student-athletes who have been ruled ineligible by the NCAA for the upcoming football season.

Players do still need to be three years removed from high school and must apply to be admitted into the supplemental draft pool. The NFL reviews each application on an individual case-by-case basis.

Due to the significantly altered circumstances resulting from the current global public health situation, there are all kinds of rumors about the upcoming 2020 NFL Supplemental Draft, with many believing there will be a bonanza of draft-eligible players entering the event. Others, meanwhile, are of the opinion that unless you are a top prospect (i.e. top-90), you’d be foolish to enter the supplemental draft.

With much talk happening right now regarding the upcoming July event, here’s the very latest on what I am hearing.

Pac-12 players could be most impacted

During last week’s podcast with Andy Herman, I mentioned that the 2020 college football season will be based on regional decisions and issues more so than national issues, unless of course something drastic happens.

At the present time, I’ve not been told of any major players from the ACC looking to enter the supplemental draft as the conference is expected to have a season in 2020.

The conversation centers mostly on the Pac-12 players with west coast governors talking about a shutdown through the fall. The conversations I’ve had with people have been centered around these three players.

Sewell is a second-year sophomore and as such is not eligible for the supplemental draft based on the rules. With the possibility of a very late start to the Pac-12 season, if it’s played at all, would the league make an exception for Sewell? Would the NCAA allow Sewell to transfer?

Little went down early with an Achilles injury in 2019. Had he stayed healthy and played as well as he did in 2018 and then entered the 2020 NFL Draft, Little would have probably been the third tackle selected last month. While I’ve heard nothing on Little potentially entering the supplemental draft, many people question whether he’s healthy enough to play in the NFL this season.

Rashed had a breakout season in 2019 totaling 22.5 tackles for loss and 14 sacks but announced he would return for his senior season despite grading out as a potential third-round pick.

Remember, in the past, there has been a second supplemental draft held in late August/early September for special cases. The Patriots selected Arizona State defensive back J’Juan Cherry in the fourth round of such a draft back in 1999.

I would tend to believe given the uncertainty of the present climate, a second supplemental draft should be considered in August. This would allow for some of the college players currently in limbo to have a better idea about how their school’s 2020 season may be impacted.