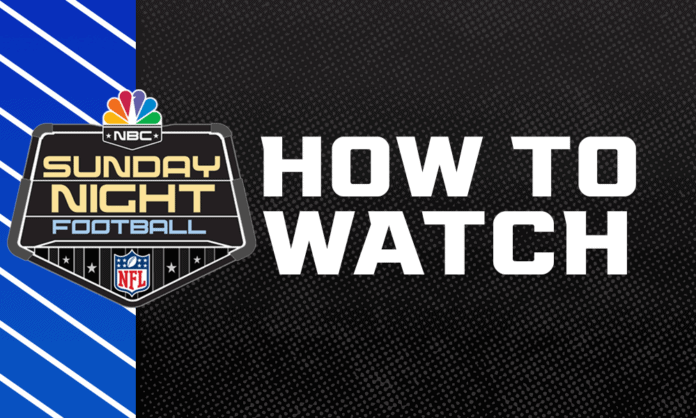 Expectations for Kansas City vs. Baltimore on Sunday Night Football?

Injury woes continue for the Ravens

The Ravens continue to lose players to injury as the days go by. Cornerback Chris Westry will reportedly miss a month at minimum after suffering from a torn lateral meniscus. Additionally, left tackle Ronnie Stanley was ruled out with an ankle injury.

The Chiefs created some pressure and forced turnovers in their Week 1 come-from-behind victory over the Cleveland Browns. With so many missing starters in the running game and offensive line, will Baltimore be able to create enough time for quarterback Lamar Jackson in Sunday Night Football tonight?

Moving Alejandro Villanueva to protect Jackson’s blindside seems a bit sketchy after Villanueva’s struggles in Week 1. However, Ravens offensive coordinator Greg Roman gave the veteran tackle his vote of confidence. Either way, both offense and defense will need to play mistake-free football if the Ravens hope to grab a victory in their 2021 home opener.

Kansas City looks for its fifth straight victory over Baltimore

Let’s talk about that come-from-behind win for the Chiefs. Heading into halftime in Week 1, Kansas City was facing a 22-10 deficit. Not that we haven’t seen this before from QB Patrick Mahomes and Co., but the Browns looked like they were on a roll. Not to be outdone, the Chiefs scored a narrow but decisive victory.

There is no reason Kansas City should go down in this game unless Baltimore receives the kickoff and scores immediately. Mahomes should have no problems picking apart a depleted Ravens secondary on Sunday Night Football tonight. CB Marlon Humphrey is still a guy to watch out for, but he can only cover so much of the field.

The Ravens promoted RB Devonta Freeman to the roster, but without Stanley, expect to see that Week 1 second-half defense from the Chiefs. Kansas City advances to 2-0 and should have no problem covering a -3.5 spread.