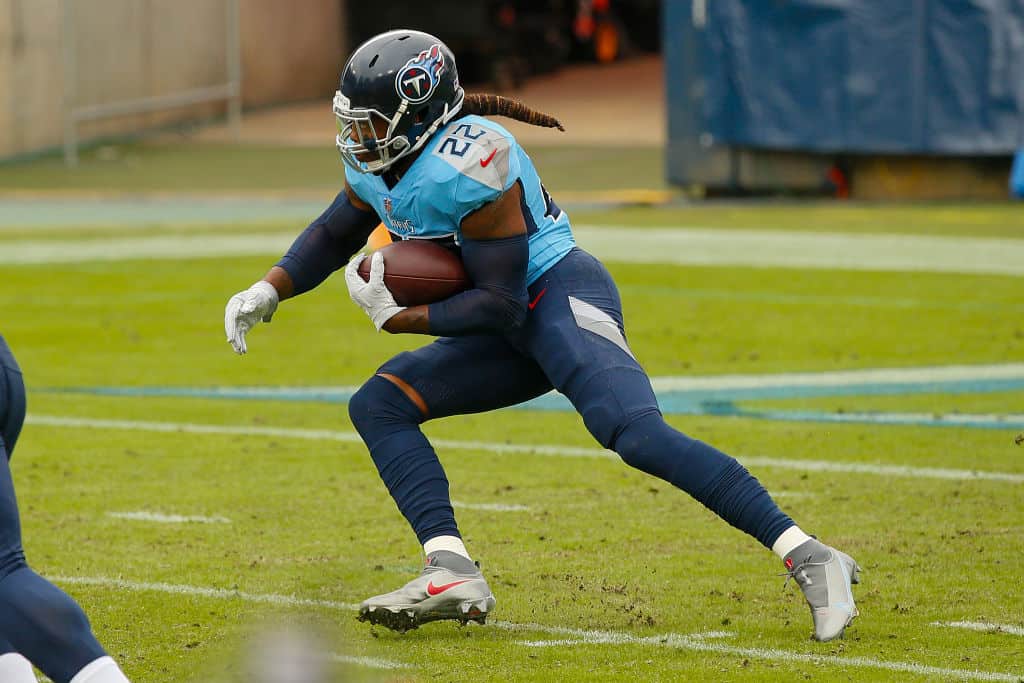 The NFL is back, and so is fantasy football! If you’re looking to get an edge over your opponent, look no further than our PPR Fantasy Football Week 9 Rankings for both 1QB and Superflex leagues.

Week 9 Locks of the Week

When looking at the Week 9 schedule, some players, I believe, are absolute locks at their positions. It kicks off with Patrick Mahomes. In Week 9, the Kansas City Chiefs play the Carolina Panthers. Yes, the Panthers have been fairly decent against the quarterback, allowing the eighth-fewest points. However, this is Mahomes and the Chiefs – he will be able to tear up their secondary and is as close to a lock as there is.

1.01 drafters rejoice, Christian McCaffrey is back (most likely). Rhule says that he’s hopeful McCaffrey will suit up on Sunday against the Chiefs. “He looks good, it just comes down to the doctors and trainers,” Rhule said. Fantasy managers are in desperate need of CMC’s return to the field as he has been out since Week 2 with his ankle injury. A matchup with the Chiefs in a possible shootout is mouth-watering. It’ll be crucial to monitor McCaffrey’s practice reports throughout the week. If he plays, McCaffrey is a lock and must be started in Week 9.

Packers WR Davante Adams is coming off a game where he caught 7 of 13 targets for only 53 yards, but he has three touchdowns. The Packers have no reliable WR2, and when healthy, Adams is the best there is in the game. Adams is 10th in receptions (43), 17th in yards (502), 1st in touchdowns (7), is WR7 in PPR scoring (135.2 pts), and has the highest points per game average of any wide receiver (27). He has also done all of this in only five games, including Week 2, where he left early after three targets.

The TE1 on the season by a 44.7-point margin, Travis Kelce is the week in and week out TE1 in fantasy football. As we said with Mahomes, they are taking on the Panthers in Week 9, so there is no need to overthink his fantasy ranking for Week 9. He leads the team in targets (68), receptions (48), yards (610), and is second in touchdowns (6). With the recent injury to George Kittle, there is no other tight end in fantasy football that can hold a candle to the value of Travis Kelce and his impact on his team.

Be sure to bookmark this page and check back each week as we will be updating it throughout the season. If you’re looking to do more research, take a look at our Fantasy Football Analysis. Don’t forget to follow PFN365 on Twitter.

These fantasy football rankings for Week 9 were last updated on November 8, 2020, at 12:45 PM ET. Below, you can sort our PPR Fantasy Football Week 9 Rankings by league type (1QB or Superflex), position, scoring format, and rank.

If you need to search for players or teams, you can do so using our filters below. Don’t forget to reset them to clear your board and start from the beginning. As injury news comes in, we will be updating our rankings to make sure you are covered. Please note: On mobile devices, these rankings are best viewed in landscape mode.