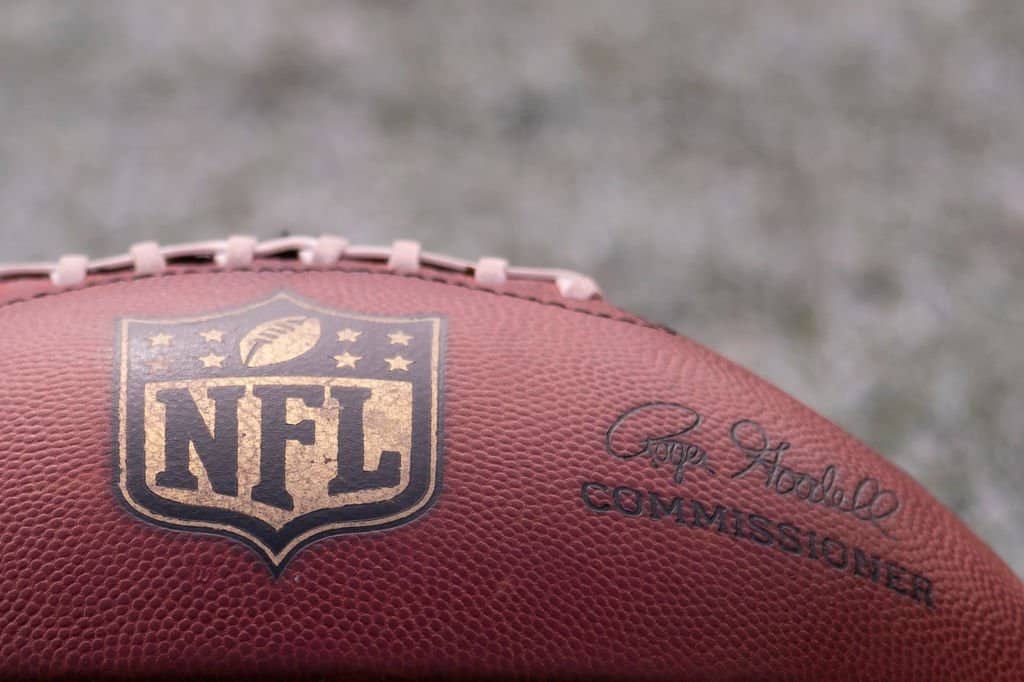 PHILADELPHIA, PA - SEPTEMBER 27: A detail view of the NFL football prior to the game between the Cincinnati Bengals and Philadelphia Eagles at Lincoln Financial Field on September 27, 2020 in Philadelphia, Pennsylvania. (Photo by Mitchell Leff/Getty Images)

As the season progresses, fans and fantasy football players need to be cognizant of not only who teams are matching up against but also which NFL teams are on a bye week. Starting in Week 4, we will begin to see teams with scheduled weeks off, forcing managers to work the waiver wire for a fill-in while your stars rest. To aid in the decision-making, here is the 2020 NFL bye week schedule for fantasy football. Be sure to also check out our 2020 NFL Schedule, where you can sort by team, TV network, and more.

One skill successful fantasy football and Daily Fantasy sports betting players employ is not looking at only the current teams on a bye week, but looking ahead to get a jump on the competition. Finding matchups a week in advance can put a manager at a large advantage over their opponent. Use this to your advantage as we navigate the part of the season where champions are made and skilled fantasy football managers make savvy decisions before they are the trendy pick of the week.

Update: Due to the postponement of their game to a later date, Week 4 will be used as the NFL bye week for the Pittsburgh Steelers and Tennessee Titans.

Update: Due to the postponement of their game to a later date, Week 5 will be used as the bye week for the New England Patriots and Denver Broncos.

Be sure to follow us on Twitter: @PFN365 to stay up to date with all things around the NFL and the 2020 fantasy football season. This also includes the latest changes to the NFL bye weeks schedule. Also, continue to visit Pro Football Network for NFL news and in-depth analysis while also visiting our fantasy football section for more coverage and up-to-date rankings.