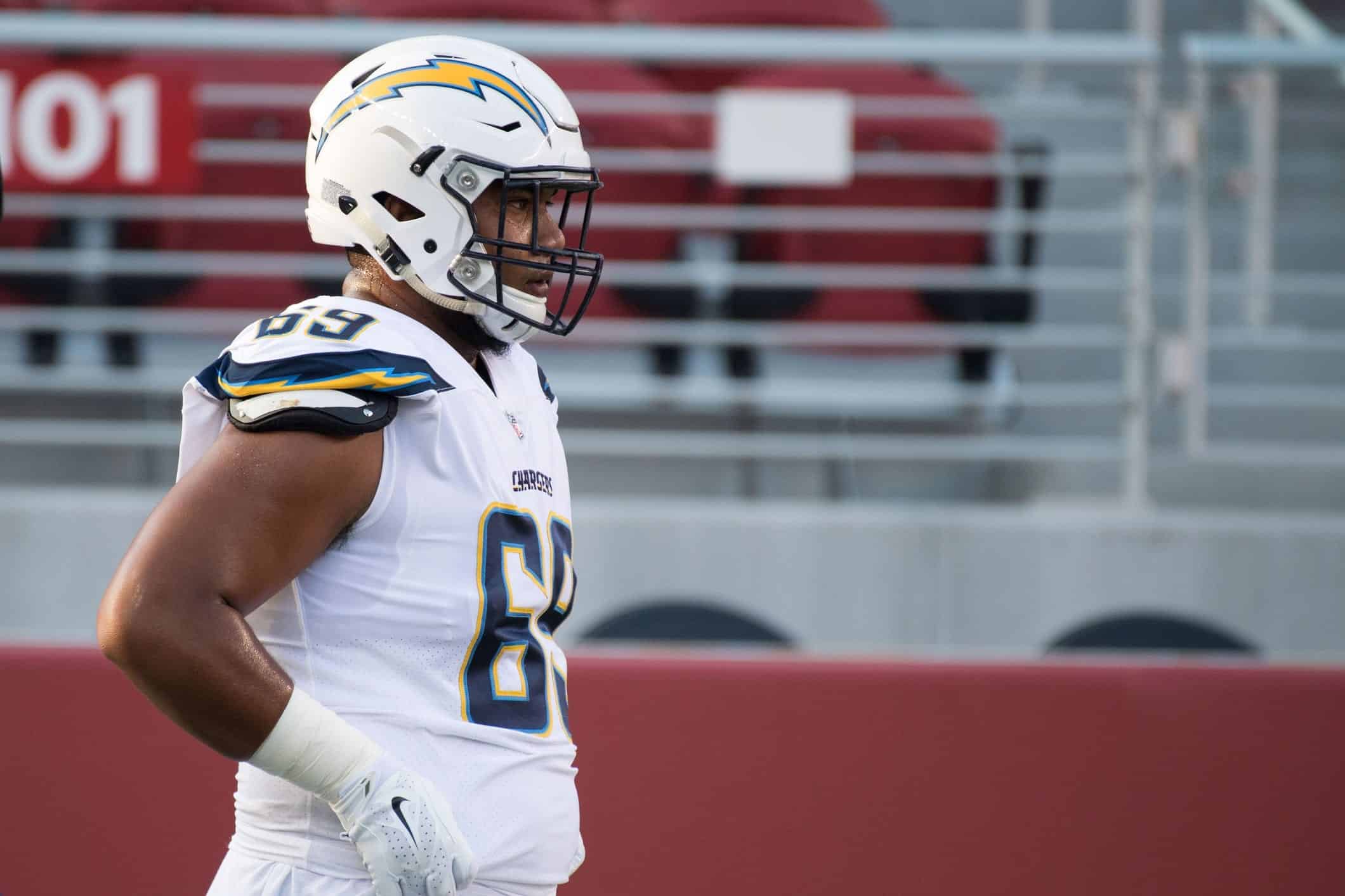 The bold prediction from Melvin Ingram has been made. The Los Angeles Chargers’ starting edge rusher believes that his team is going to win the Super Bowl in 2019. In fact, he’s guaranteed it.

While that will be easier said than done, the Chargers do have the talent to make some noise in the AFC, even with teams such as the Kansas City Chiefs and Denver Broncos in their division.

If Los Angeles is going to position itself to hoist the Lombardi Trophy at the end of the year, they’re going to need a spectacular season from the offense. Here are a few training camp battles that could go a long way toward making that dream a reality.

The Chargers have a chance to field one of the league’s best offenses. Philip Rivers has a complementary run game with Melvin Gordon and Austin Ekeler and plenty of weapons — Keenan Allen, Mike Williams and Hunter Henry, to name a few — in the passing game.

If there’s one area that Los Angeles needs to improve on that side of the football, however, it’s along the offensive line.

According to Pro Football Focus, starting left tackle Russell Okung was the team’s only offensive lineman with an above-average grade (78.4). Mike Pouncey is still locked in as the starting center, but competition will ensue for the other three starting spots.

Sam Tevi is entering his third year in the NFL, and last season, he was the team’s starting right tackle for 15 of 16 regular season games. The results were less than perfect, as he consistently struggled in pass protection. His performance, as well as Okung being 31 years old, convinced the front office that they needed to draft more competition at tackle.

The answer? Third-round pick Trey Pipkins out of Sioux Falls. With the limited competition in college, Pipkins is viewed more as a developmental prospect than an immediate starter. But if Tevi continues to struggle in camp, Pipkins could get the nod sooner rather than later.

Travis Benjamin is considered a seasoned veteran in the NFL. After being a fourth-round pick by the Browns in the 2012 NFL Draft, Benjamin spent four years in Cleveland before signing a four-year, $24 million deal with the Chargers before the 2016 season.

The return on that investment hasn’t been spectacular. In three seasons, the now 29-year old has 93 receptions for 1,430 yards and nine touchdowns. That’s decent production, but nothing to write home about.

With Benjamin coming off a nagging foot injury that limited him to only 12 receptions in 12 starts, the door is now open for either Dylan Cantrell or Artavis Scott to take over as the team’s No. Three receiver.

There were many — myself included — who believed Cantrell was the top option to replace Benjamin. The former sixth-rounder has the size (6-foot-3, 226 pounds) and the ability to play outside receiver, which could give him an advantage over Scott.

Allen and Williams are locked into starting roles this season, but the battle for the third receiver spot could be one of the more intriguing position battles to monitor in training camp.

Similar to the situation at right tackle, there is going to be significant competition to determine who the two starters at guard are for the Los Angeles Chargers. Last season, it was Michael Schofield and Dan Feeney, but yet again, the results weren’t spectacular.

That could mean that 2017 second-round pick Forrest Lamp is in a position to work his way into a starting role. Now, there’s still the possibility that Lamp could be an option at right tackle as well, but the team likes his long-term fit more inside. At 6-foot-4, 310 pounds with 32 1/4-inch arms, Lamp is built more like a guard as well.

Either way, the Chargers need this trio of players to be a lot more effective in 2019. If they can do that, the unit should be much improved, which means Los Angeles would probably have one of the most explosive, balanced offenses in the NFL.

Clint Lamb is a writer for PFN covering the Los Angeles Chargers. In addition, Clint covers the Alabama Crimson Tide for Roll Tide Wire and The ‘Bama Beat podcast. You can follow him on Twitter @ClintRLamb.