NFL Trade Deadline: Latest News and Rumors for the 2020 season

Antonio Brown's season and fantasy outlook after signing with Buccaneers 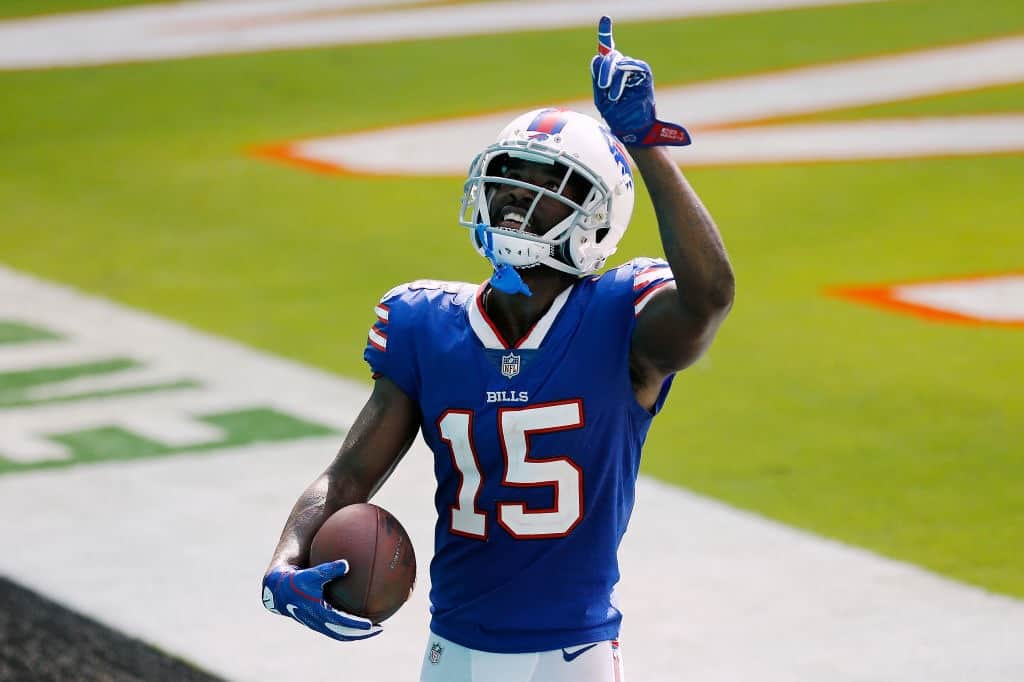 Are you ready for some Tuesday Night Football? The Buffalo Bills have started their 2020 season with some heat and are gearing up for a rare Tuesday night matchup against the Tennessee Titans. The Bills passing game has been driving their success this year, especially with the input of league veteran John Brown. Brown has played exceptionally well so far but is dealing with a new injury lately. With the Bills’ experienced wide receivers driving the overall team success right now, Buffalo needs to get Brown back quickly.

The passing game in Buffalo has been something to watch this year. John Brown, Cole Beasley, and Stefon Diggs are carrying the three highest overall OVM production grades for the Bills’ offensive skill players. These grades help to illustrate just how much influence these three guys have on the team this year. 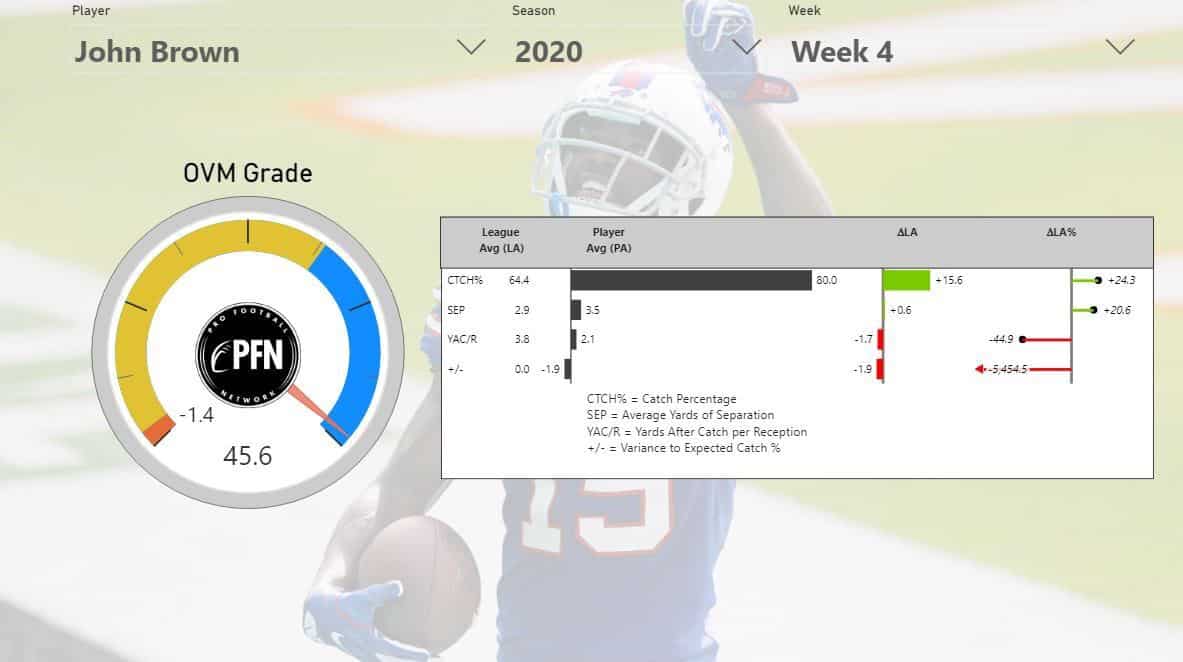 The stat sheet for Brown so far looks good

Through the first four weeks, John Brown is responsible for nearly 27% of Allen’s targeted air yards. His speed and elusiveness have made him an ideal target for the mid to long-range passes averaging over 13 yards of positive offense before being targeted by his QB. This yardage is in the top quarter of all NFL receivers and puts him in similar company with Odell Beckham Jr. and Kenny Stills.

This amount of downfield presence has allowed Brown to create significant offense on limited receptions for the Bills. In four games, Brown has just 14 receptions, but has gained 194 total yards — that’s nearly 14 yards per reception. Additionally, he’s scored two touchdowns.

Last weekend, in the win against the Las Vegas Raiders, Brown put up his best performance of the year. He was nearly perfect with an 80.00% completion rate (four for five targets) with another night of great yardage per catch. With just those four receptions, he totaled 42 yards and averaged over 10 yards per catch.

Brown has been stellar at doing a lot with a little. Because he’s able to get open further downfield, he’s a prime target when needing to create some quick offense. On just a limited amount of catches, he has created some serious positive yardage for the Bills.

If there is an area to improve, it’s the reliability of his hands with his catch percentage. His first two games of the year weren’t great, with a catch percentage well lower than the league average. He has been targeted this year 23 times, which gives him an overall completion percentage of just under 61%.

It’s also important to note that, for as great as he has been before the catch, his after the catch yardage is below the league average as well. Right now, he’s averaging a meager 2.9 yards after catch. This is expected if you’re making a lot of aggressive completions in coverage, but it is a stat that will hinder a player’s OVM rating.

Josh Allen and the Bills offense are relying heavily on these receivers right now. Allen’s production has been good, and the running backs have had little influence, so it’s imperative that these receivers stay hot to continue winning.

John Brown missed about half of the game in Week 3 due to a leg injury. In this week’s practice sessions, he seems to be struggling with the same injury. As of the time of this article, he is listed as questionable for Tuesday night’s game against the Titans.

Beasley and Diggs have both been playing at high enough levels that I don’t think Brown missing a game or two, or at least not being at 100%, would have too much of a negative impact on the current offensive production. But, with as much as this team has been leaning on the wide receivers, not having him as an available target for any extended amount of time could prove to be costly. 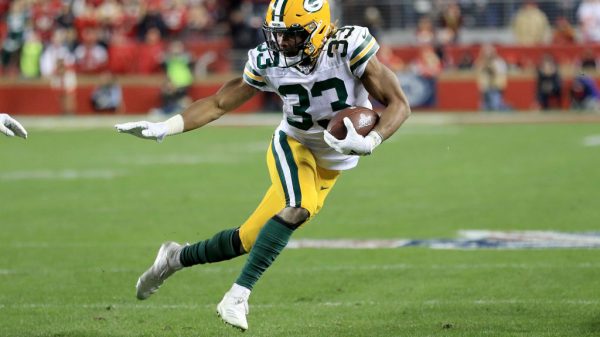 Knowing the injury status of your players is imperative, to aid in this, here are the NFL Week 7 inactives and injury reports. 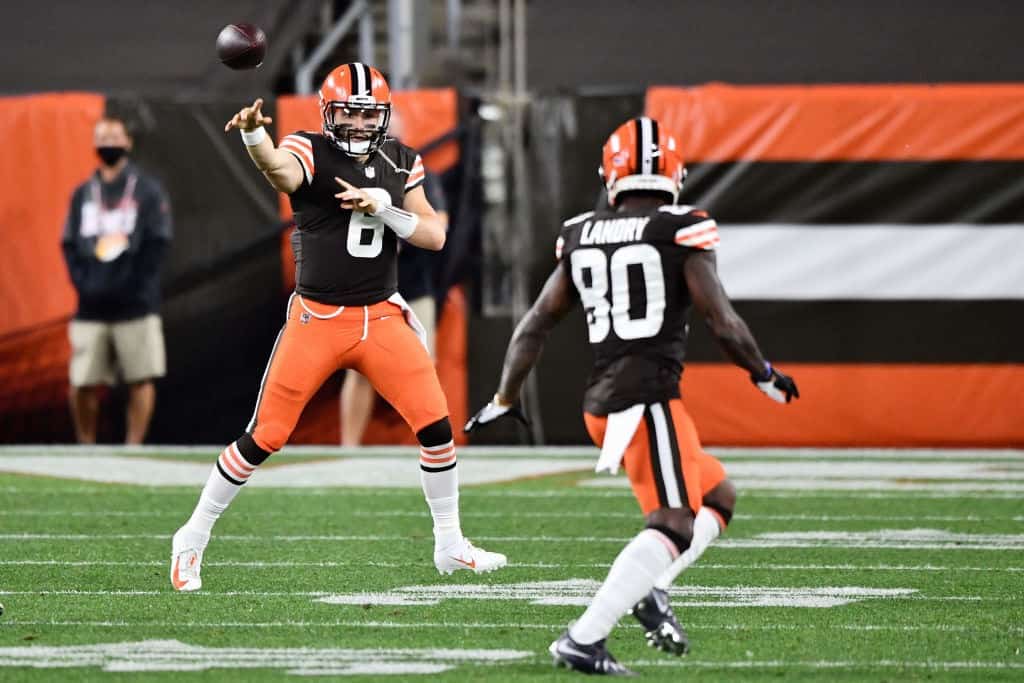 We’ve made it to the second quarter of the 2020 season and the Cleveland Browns have had their best season start in nearly 30... 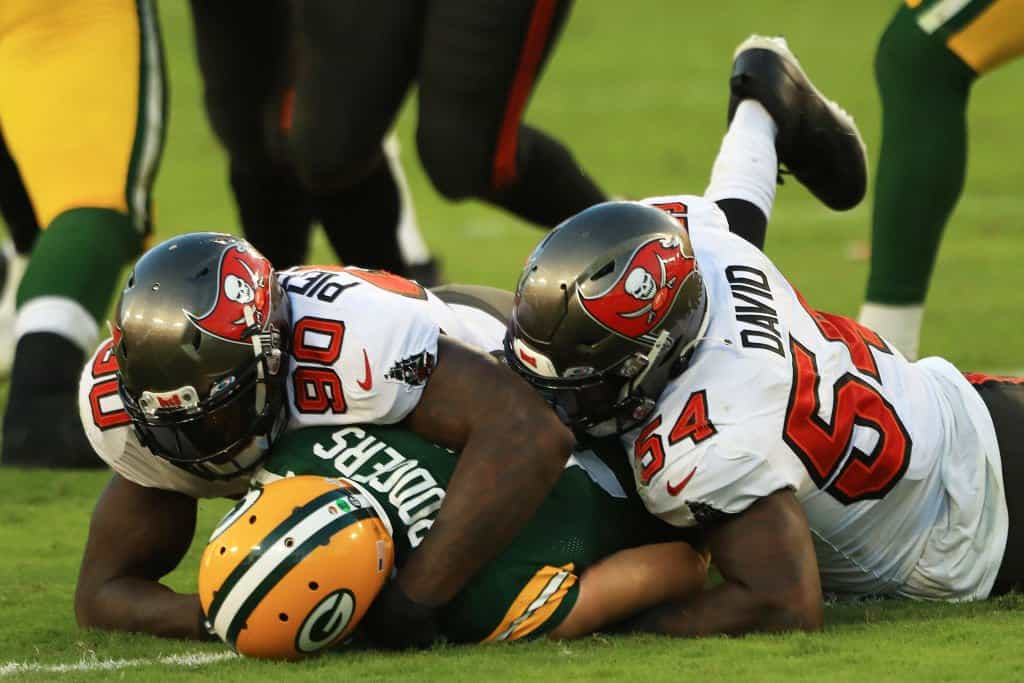 Everything was going so well for the Green Bay Packers. The team opened the 2020 season with four straight victories, thanks in large part... 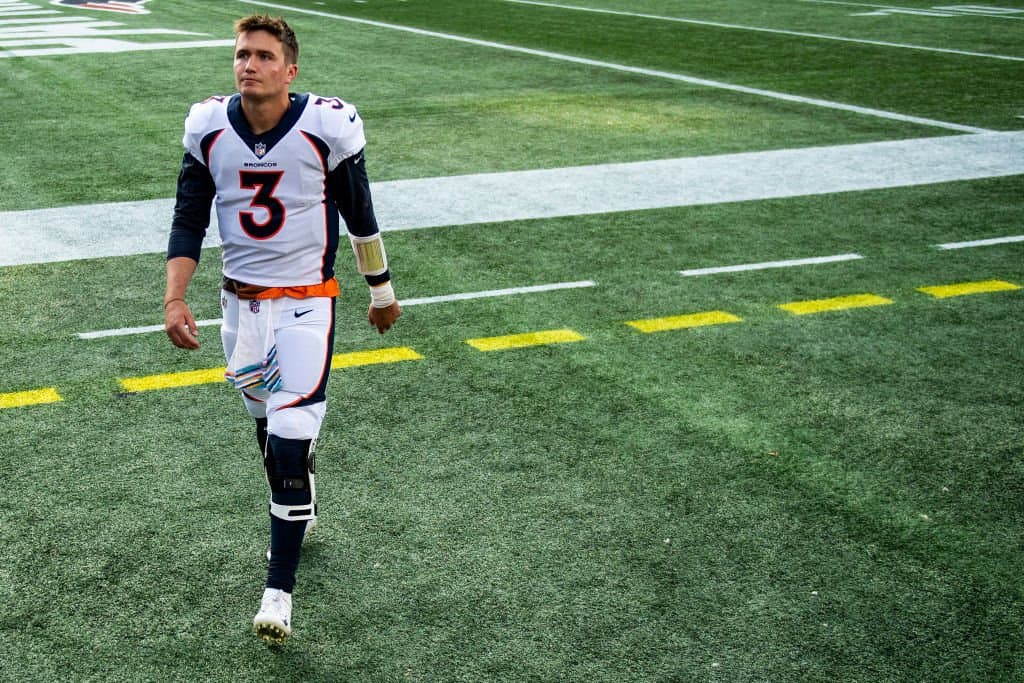