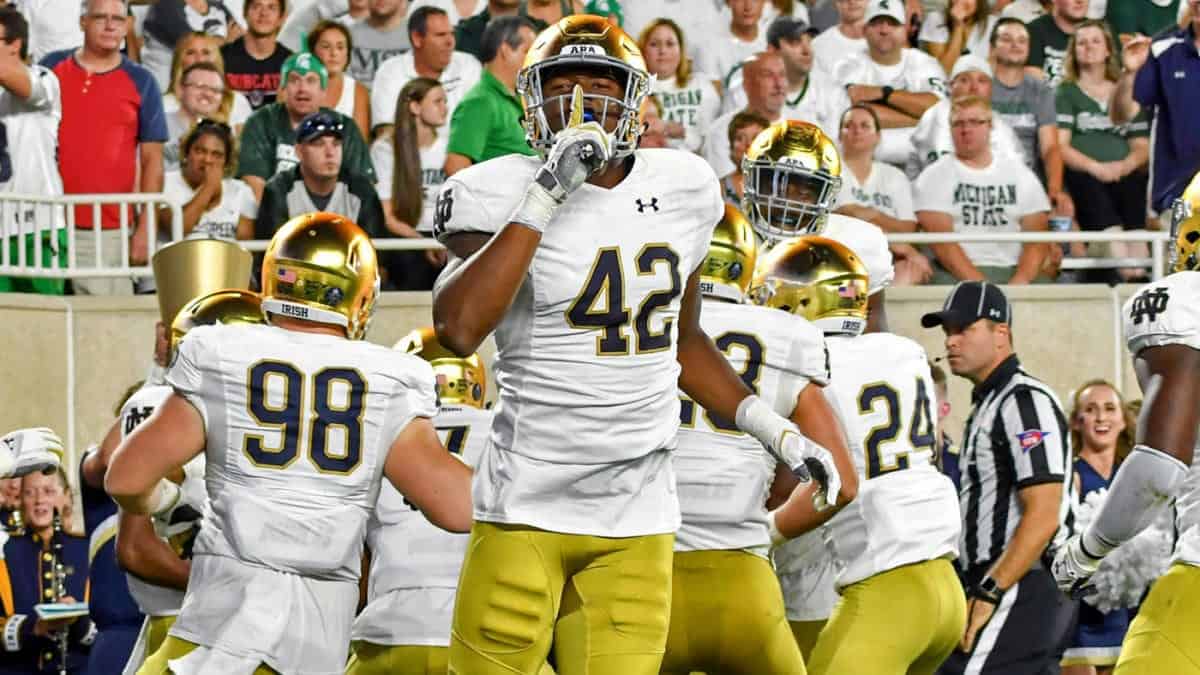 Positives: Nice-sized possession receiver with sure hands. Sees the field, shows terrific awareness and plays to his size. Uses his frame to shield away defenders and makes the difficult catch with opponents draped on his back. Keeps the play in bounds and turns it upfield to pick up positive yardage.

Comes back to the quarterback out of breaks, extends his hands and snatches the ball away from his frame. Displays soft and strong hands with the ability to pull the fastball from the air. Nicely adjusts to the errant throw, takes a big hit and holds onto the ball.

Negatives: Possesses limited quickness and speed and struggles to separate from opponents through routes. Lacks a quick release off the line of scrimmage and isn’t a vertical receiver.

Analysis: Gandy-Golden was a reliable target, came up in the big spots for Liberty and played reasonably well during Senior Bowl week. He possesses speed limitations, but Gandy Golden can play at the next level if used properly as a third-down and red-zone target.

Positives: Hard-working back who does the little things well. Helps the quarterback sell ball fakes and displays terrific short-area quickness and the ability to create yardage. Immediately gets through cutback lanes, has a burst and keeps his feet moving to pick up as much yardage as possible. Sets up defenders and makes them miss and squirms through the small openings of the offensive line.

Negatives: Indecisive and possesses average vision. Really must pick up the intensity as a blocker.

Analysis: Hickson is a creative ball carrier with the ability to improvise, but he has limitations. He could be a third-down back at the next level if he improves as a receiver.

Positives: Hard-working college defensive end who gets the most from his ability. Breaks down well, slides down the line of scrimmage and gives effort against the run. Shows ability in pursuit, flashes athleticism and nicely redirects to the action. Quick up the field with the ability to immediately alter his angle of attack and bend off the edge. Stays with assignments and quickly locates the ball.

Negatives: Lacks size and bulk and gets easily controlled at the point by a single blocker. Small for a defensive end and lacks the speed for linebacker.

Analysis: Lemonier was a terrific defender for Liberty, but he comes with limited physical skills. His intensity and ability to quickly locate the ball and rush the passer give him an outside shot to make it at the next level.

Positives: Undersized college cornerback who excels as a return specialist. Stays with assignments, has a burst to the ball out of his plant and quickly closes to the action. Fluid in his backpedal, keeps the action in front of him and smoothly moves in any direction. Terrific return specialist who consistently picks up yardage when the ball is in his hands.

Negatives: Small and struggles to get off blocks. Doesn’t display a physical nature to his game. Late to react to receivers’ moves off the line of scrimmage.

Analysis: Rodgers is a somewhat athletic prospect who flashes ball skills and impacts games on special teams. He could make a roster as a ninth defensive back and return specialist, but he must pick up the physicality of his game.

Positives: Fundamentally sound lineman with growth potential. Stronger run blocker who is quick off the snap, keeps his feet moving and turns defenders off the line. Sets with a wide base, blocks down well on opponents and works his hands throughout the action. Stays square, blocks with good lean and anchors in pass protection.

Negatives: Marginally athletic and struggles to pull across the line of scrimmage. Lacks agility and balance. Character issues will raise red flags.

Analysis: Thomas-Ishman was graded as a potential priority free agent entering the season, but he was sidelined by suspension and showed no development. He offers size and growth potential, but he must really get his game back on track. 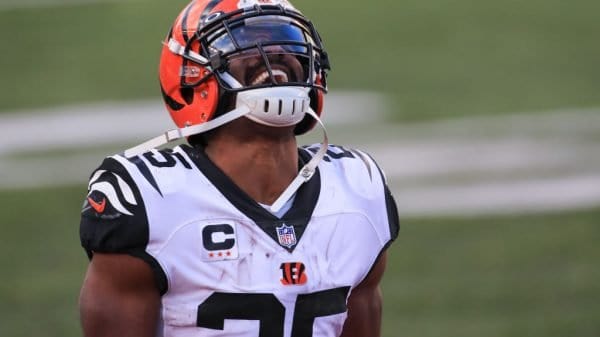 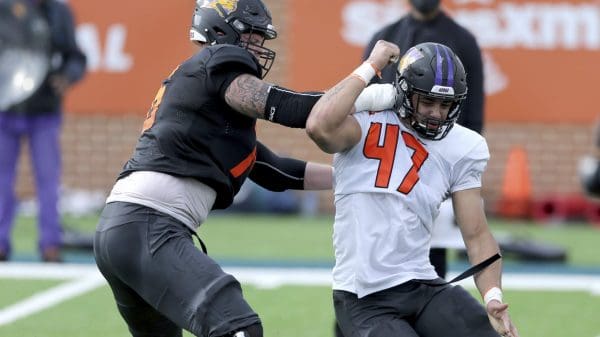 UNI edge rusher Elerson Smith has long been a sleeper NFL Draft prospect. What does he need to do to shed that label and... 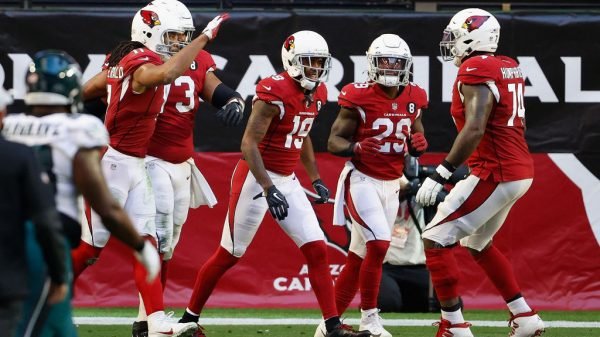 After the Arizona Cardinals' 2020 NFL season fell away, what is their salary cap situation and how can they open up cap space in...