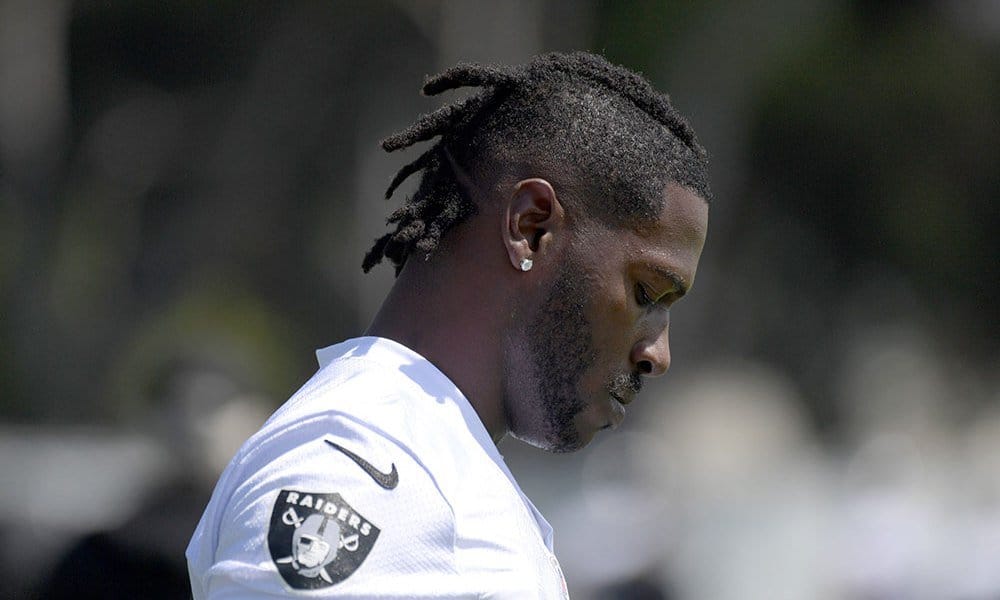 After a tumultuous summer, Antonio Brown has been released from the Oakland Raiders, who has since agreed to a deal with the New England Patriots according to NFL Network’s Ian Rapoport. There are only two days before game time and the Raiders will have to rely on the next man up.  This not only impacts the Oakland Raiders, but this also has a great impact on the Denver Broncos in their Monday night matchup from a fantasy football perspective.

Derek Carr was most likely not drafted in all single quarterback (QB) fantasy football leagues but he could have been someone that you were looking at in daily fantasy lineups or in Superflex leagues. He should be off your board and is a must sit versus this Denver Broncos defense.

This could be bad news for Josh Jacobs in the running game as the teams will be able to hone in on him and stack the box. Jacobs is still a fantasy football must-start as we expect him to get great volume as well as be involved heavily in the passing game. There are definitely more targets to go around and both running backs should see more action.  It will be interesting to watch to see how often Jalen Richard is used on third downs and if the Raiders get behind by a lot if he eats into Jacobs work.

Richard is still someone I would sit unless you were playing in daily fantasy football or deep lineups with three or four flex positions. The Raiders were actually favored by Vegas to win the game when Brown was supposed to play and now Vegas has the Broncos favored to win.

Tyrell Williams was a fringe flex play at best for your fantasy football lineups until this news.  He should move into the wide receiver 3 territory (top 36) and could be a flex play for you.  Williams has big-play ability and has had a history of only needing one or two big plays. However, he will also be one of the main benefactors on Monday as well as moving forward as he is now the wide receiver one. Williams should be in line for a huge target increase from what he has had in the past.

Oakland Raiders rookie wide receiver Hunter Renfrow is still a must sit for me even though he could be in line for a lot of targets.  Whether he gets cornerback Chris Harris or free-agent acquisition Bryce Callahan, he will have the toughest matchup on the field.  I would only play him as a contrarian play in daily fantasy football or in extremely deep fantasy football lineups.  I would stash him on my bench though, he should be in line for a big target increase.

As of now, J.J. Nelson is the next man up on the Raiders’ depth chart and should start opposite of Williams. Nelson is a burner and has flashed at times back when he was with the Arizona Cardinals. Nelson is a stash in deep fantasy football leagues or best best lineups at best.  I would avoid him altogether.  He is a very up and down player with poor hands.  I would not be surprised to see the Raiders try Ryan Grant, Dwayne Harris, or other options as well if Nelson struggles early.

Darren Waller has gotten a lot of hype this offseason and his appearances on HBO’s Hardknocks have definitely helped steam the hype train. Waller is the first person that comes to mind in regards to fantasy impact on Twitter.  He already has a lot of people behind him as a breakout candidate and they are hopeful he can perform like Jared Cook did last year for the Raiders.  Waller, if available, is a must add right now and if you are in a pinch, I would start him on Monday.

Impact on the Denver Broncos

The Denver Broncos defense is a must-start in all fantasy football formats now and I would also move both Denver Broncos running backs up my rankings.  The Broncos could be ahead early and look to run the clock out with their two-headed backfield. Royce Freeman and Phillip Lindsay could both be started on Monday.

David Heilman is a writer and Fantasy Football co-director for Pro Football Network. You can follow him at @DynastyDorkDave on Twitter. 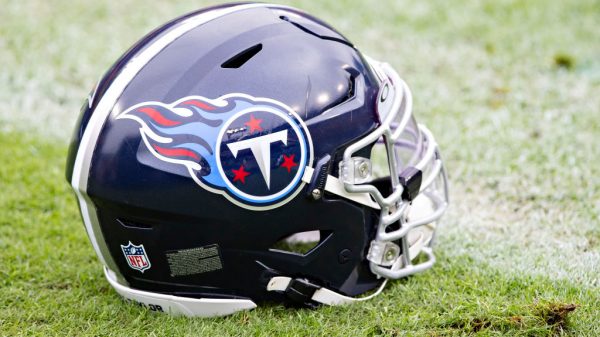