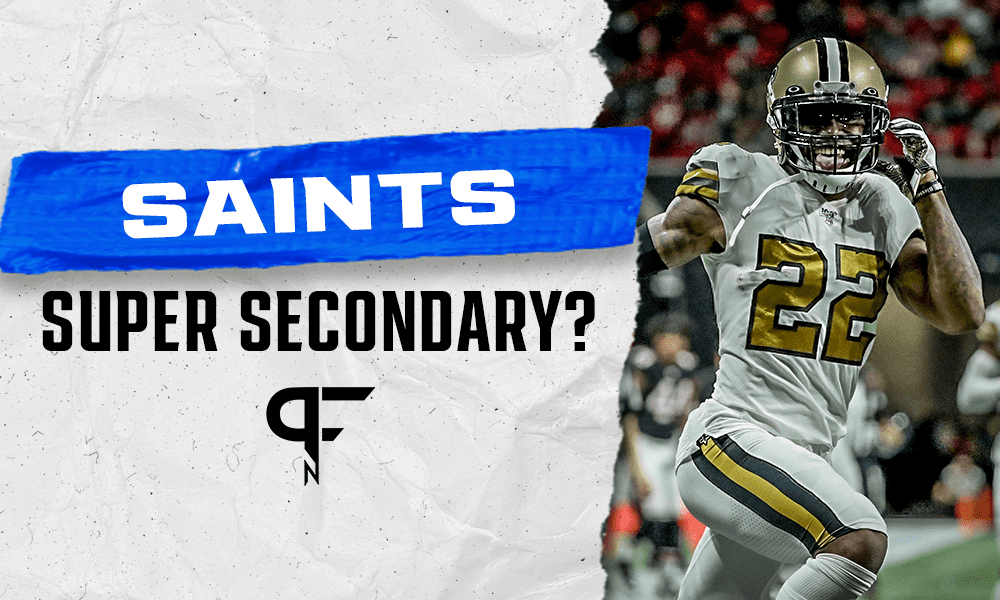 Is a trade in the works that would send star cornerback Xavien Howard heading to the Big Easy? That’s certainly one way to interpret a Thursday morning tweet by New Orleans Saints safety C.J. Gardner-Johnson.

Of course, another (and probably more likely) way to interpret it is Gardner-Johnson engaged in some very public wishful thinking.

All are defensive backs. All but Howard are current members of the New Orleans Saints.

Howard, arguably the best corner in football, wants a raise (although not necessarily a huge one). The Dolphins have, up until now, been unwilling to give him a salary bump. The impasse could come to a head next week when the Dolphins report to training camp. Howard skipped the team’s mandatory minicamp over his contract unhappiness, and there’s been no guarantee yet that he’ll report.

Was the social media post based on insider information?

There’s been no other public reason to believe that such a deal is close. Howard has kept quiet since his minicamp holdout, and no Dolphins official has spoken publicly on the situation since June.

“It’s very unique,” Dolphins coach Brian Flores said during minicamp. “It’s a renegotiation of an extension after one year and it’s honestly something that hasn’t been done before. I’m not saying that we’re drawing a line in the sand, but different players set the market every year.

“We love ‘X.’ Let me go ahead and say that right now, so you guys can make sure you write that. We love him. He’s very productive. He’s a team player. He’s an important player on this team; but again, [it’s a] unique situation. We want to keep him here. Again, markets are set. Specific to Byron [Jones], markets are set differently every year. Yeah, that’s a part of the conversation; but again, that’s what makes this unique, like I mentioned, which I’m sure everyone can understand.”

Howard signed a five-year, $75.25 extension before the 2019 season. But, in reality, it was a six-year deal with an annual value of less than $13 million. Then in the 2020 offseason, the Dolphins signed Jones, a free agent on the open market, to a five-year, $82.5 million contract.

That dynamic hasn’t sat well with Howard, particularly after he put together an All-Pro season in 2020 that earned him consideration for NFL defensive player of the year honors.

The Dolphins open training camp on Wednesday. If Howard boycotts it, the Dolphins will have a choice whether to fine him $50,000 a day, based on language in the CBA.

The Athletic’s Jeff Duncan wrote on Twitter last week that: “If Howard hits the trade market, I expect the Saints to be heavily involved in trying to [land] him.”