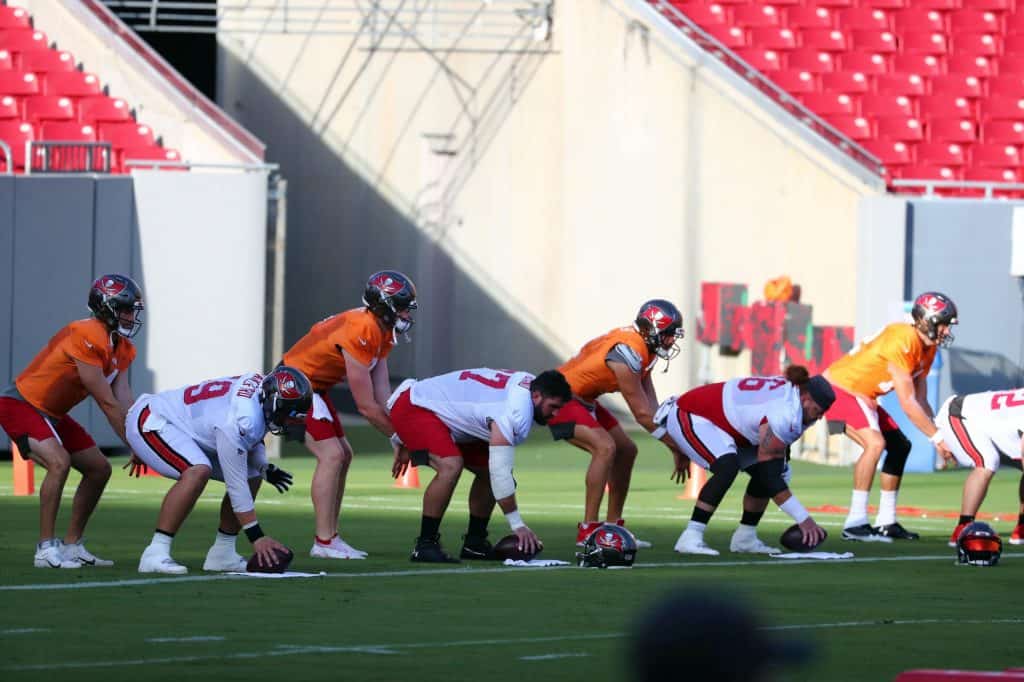 The 2021 NFL offseason continues on with rookie minicamps and mandatory OTAs now in the books. Next up is the final part of the NFL 2021 offseason program — training camp.  Let’s examine the dates that the 32 NFL teams will head into training camp in 2021, what we can expect to see, and where teams will be basing themselves for training camp.

When are the 2021 NFL training camps?

Following the conclusion of  Organized Team Activities (OTAs) and now mandatory minicamps on June 18, the NFL teams will have their eyes set on training camps. For the first time in NFL history, there will be a unified start date to the training camps in 2021. Of the 32 teams, 29 will report on Tuesday, July 27. The Pittsburgh Steelers and Dallas Cowboys are two exceptions, with the Tampa Bay Buccaneers as the third team.

The Cowboys and Steelers will face off in the Hall of Fame Game, meaning they can begin camp on July 21. Meanwhile, the Buccaneers will open their training camp on July 24. This is due to the Buccaneers’ first game being played on Thursday, September 9. As they begin their season three days before the rest of the league, they can open training camp three days earlier.

Who will be attending NFL training camps?

All players on the team’s current roster are expected to report to training camps. No matter their injury or tenure status on their team, players must attend training camp or risk being cut. Strict rules have been put in place in terms of players and coaches based on their vaccination status.

Where are the 2021 training camps being held?

What should we expect from training camps?

Under the Collective Bargaining Agreement (CBA), the first three days of training camp must contain no contact. On the fourth and fifth days, players are permitted to go full speed in helmets and light practice gear called “spiders and shells.” The sixth day is a mandatory day off, and then the seventh is when players will wield pads for the first time in the offseason.

With players practicing full speed, it is common for explosive and non-contact injuries to happen. With players also bumping into each other and trying to prove their worth, it is unlikely teams will come out with an empty injury report.

What do NFL teams and players look for in training camps?

Training camps allow coaches and staff to observe the talent on their rosters and the players they should keep an eye on. It is also an important time for players to return to football shape before the beginning of the 2021 campaign.

It is especially key for players — both rookies and veterans who sat out the 2020 season. While maintaining health is the main priority for teams, they must examine the state of their rosters and set realistic expectations for the coming year.

Keep Reading! When is the NFL trade deadline for the 2021 NFL season? 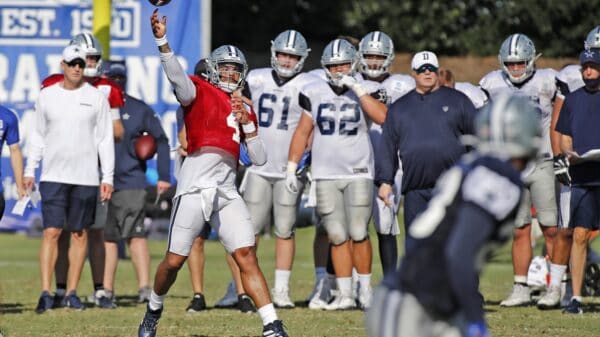 Hard Knocks always delivers a fantastic product, and 2021 should be no different. The HBO series has some strong candidates to choose from.