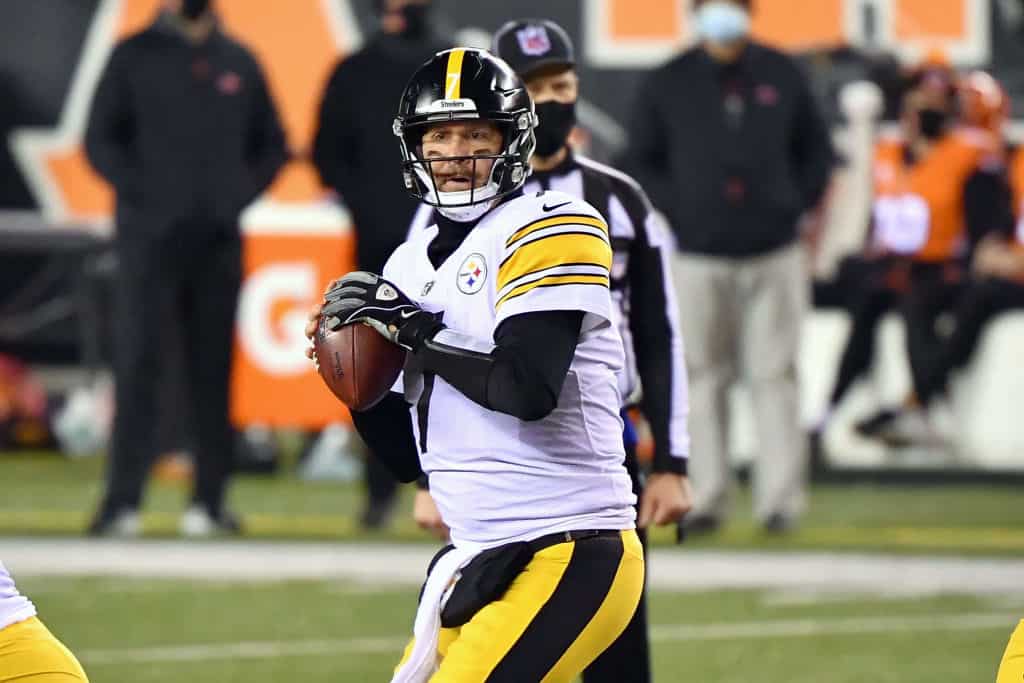 Following the restructure, Roethlisberger counted $23.75 million against the cap in 2020. However, that salary cap number was due to jump significantly in 2021. On March 4, Ian Rapoport reported that Ben Roethlisberger had signed a new deal with the Steelers for 2021.

Roethlisberger has one year remaining on his contract

How does Ben Roethlisberger’s contract affect the Steelers’ salary cap?

The problem with Ben Roethlisberger’s cap was thanks to the previous restructuring of the deal. When the two-year contract extension was signed, the $37.5 million signing bonus was prorated across 2019, 2020, and 2021. That cap hit calculated out to be $12.5 million per year. However, with the Steelers needing cap space in 2020, they had to adjust Roethlisberger’s contract.

The restructure had pushed a lot of money into 2021

Combining that money with the $15 million roster bonus and Ben Roethlisberger’s $4 million base salary, added up to a salary cap hit of $41.25 million. That $41.25 million would have represented nearly 20 percent of the Steelers’ 2021 projected salary cap.