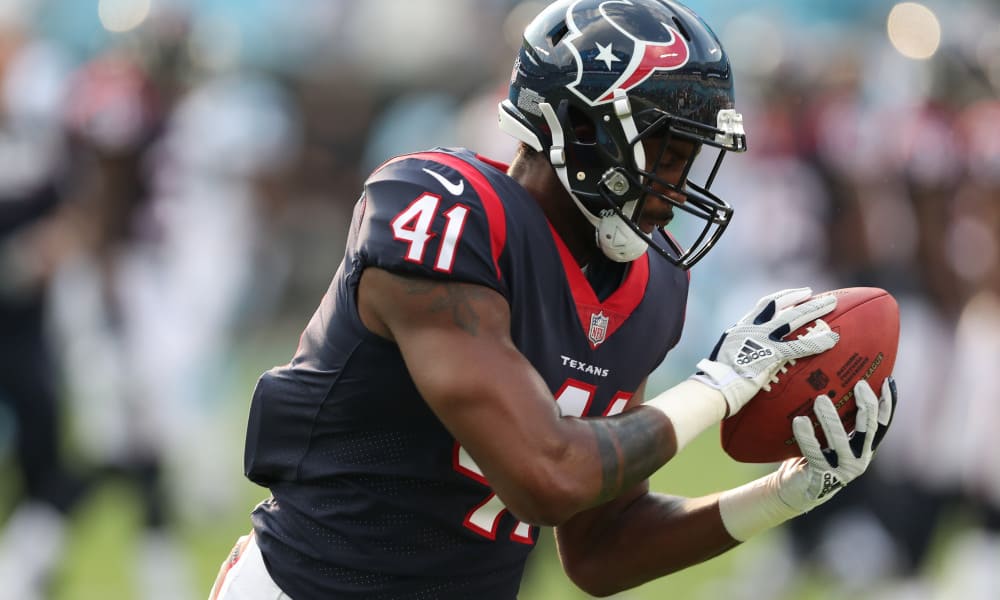 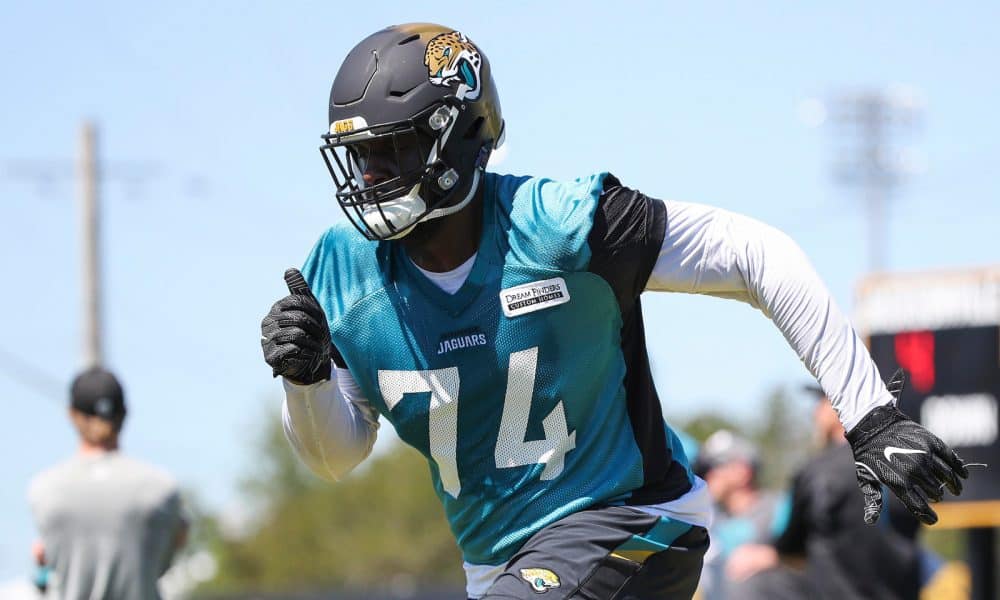 Malik Hooker isn’t the only premier talent in the AFC South that has had his professional development derailed by major injuries. Tragedy also struck left tackle Cam Robinson just 8 snaps into the Jacksonville Jaguars‘ second game of 2018. A torn ACL would cost him the balance of his sophomore campaign. This proved not only devastating to the player himself, but also the team as a whole. The Jaguars would go on to see three other players take snaps at left tackle during the season. The result was a drop from 12th to 21st in rushing DVOA and 19th to 30th overall offensively.

What made Robinson’s injury extra painful was all of the work he put in over the offseason. Not satisfied with his rookie performance, the former Alabama Rival’s 5-star recruit worked with Duke Manyweather of OL Masterminds to take his game to the next level. This work appeared to pay immediate dividends in the 2018 season opener against the Giants. Robinson allowed 0 pressures (PFF) in 37 pass-blocking snaps while the team piled up 137 yards on the ground. Sadly, this success story was shortlived.

The good news for Jaguars fans is Cam Robinson is set to return sometime during training camp. He is also slated to be paired alongside free agent prize guard Andrew Norwell. The two are poised to form a massive left side that could revive the Jaguars ailing running game. Robinson is a behemoth of a man checking in at 6-foot-6, 320lbs. and Norwell is equally monstrous (6-foot-6, 315lbs.). Count head coach Doug Marrone as cautiously optimistic:

“I’d be naive to think that someone’s going to pick up where they left off,” Marrone said. “But I think that they’ll be ready at some time in training camp, and we’ll go out there and get it. But all the things we can do in the rehab and the classroom work and things of that nature, we’re on top of that, so we don’t feel they’ll be lost.”

Therefore, barring any setbacks, we should get to see Cam Robinson manning the blindside come opening day. A rehabilitated Robinson, along with free agents Norwell and quarterback Nick Foles could propel the Jaguars back to AFC South division contention in 2019.