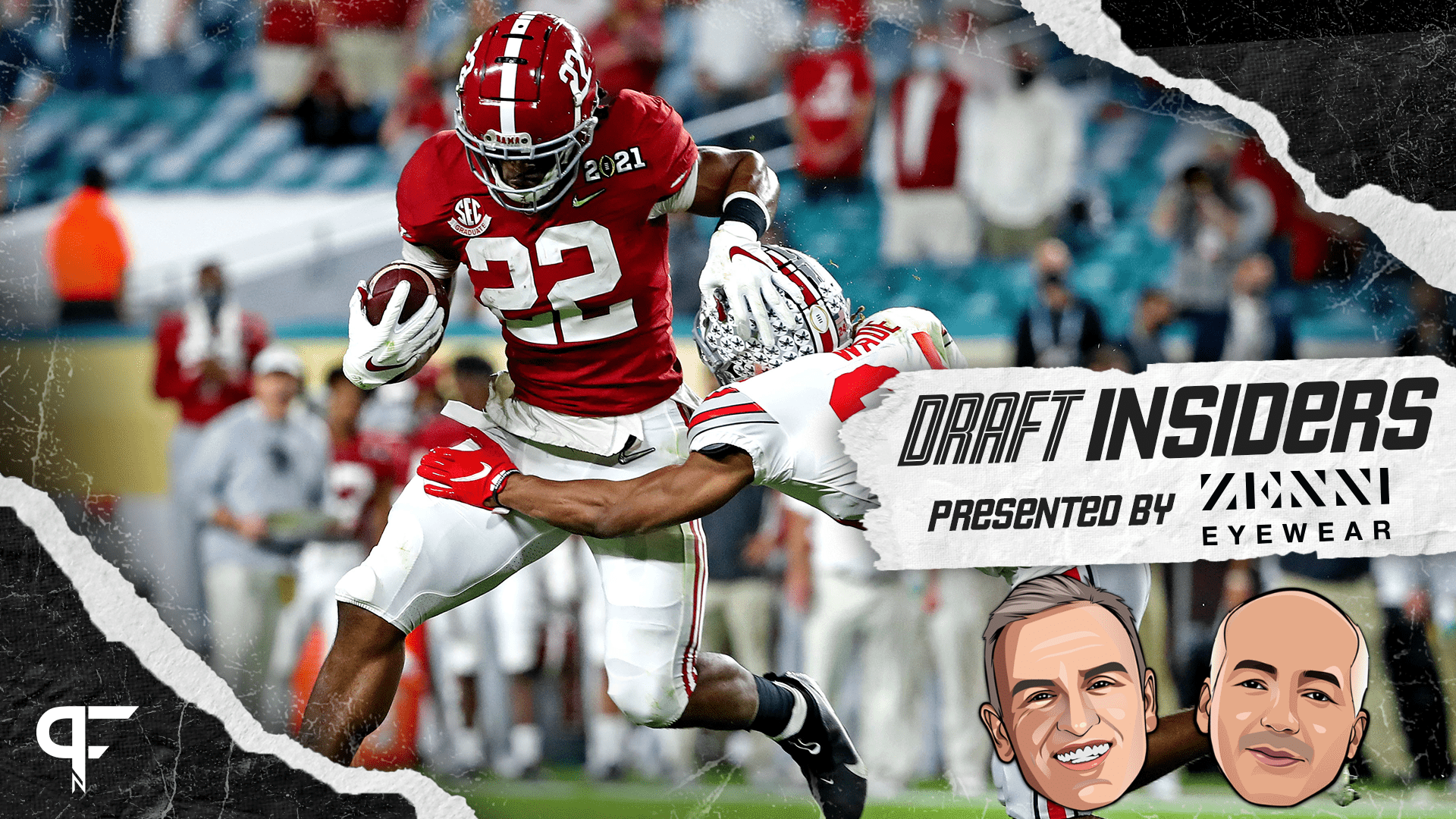 Pro Football Network’s Trey Wingo and Tony Pauline are back for another episode of Draft Insiders. With the 2021 NFL Draft a little over a week away, both Trey and Tony give us the latest NFL news and rumors surrounding some of your favorite prospects. This week, Pauline shares some insight on what teams like the Arizona Cardinals, Miami Dolphins, and New York Giants are looking to do in the draft.

Note: Click the video above to watch Draft Insiders with Trey Wingo and Tony Pauline or head on over to the PFN YouTube Channel to watch.

In addition to the most recent draft news and rumors, Pauline and Wingo take an in-depth look at this year’s defensive class. Is it a down year for defensive prospects? Who will come out as the top cornerback, Patrick Surtain or Jaycee Horn? Who are some of the top EDGE prospects this year, and which teams could be targeting that position in the first round?

In other news, Wingo and Pauline discuss some of the teams that could be looking to either trade up or trade down in the 2021 NFL Draft. With a growing list of teams willing to trade down, is there still value in moving back? Are there teams looking to move up to grab a quarterback?

Draft Insiders is presented by Zenni. Change your eyewear game by visiting Zenni.com where you can save up to 90% off retail for the same high-quality lenses and frames!

If you’re looking for more video content from Pro Football Network on YouTube, be sure to subscribe by clicking here. We have new video content daily on the latest news and rumors from around the NFL.