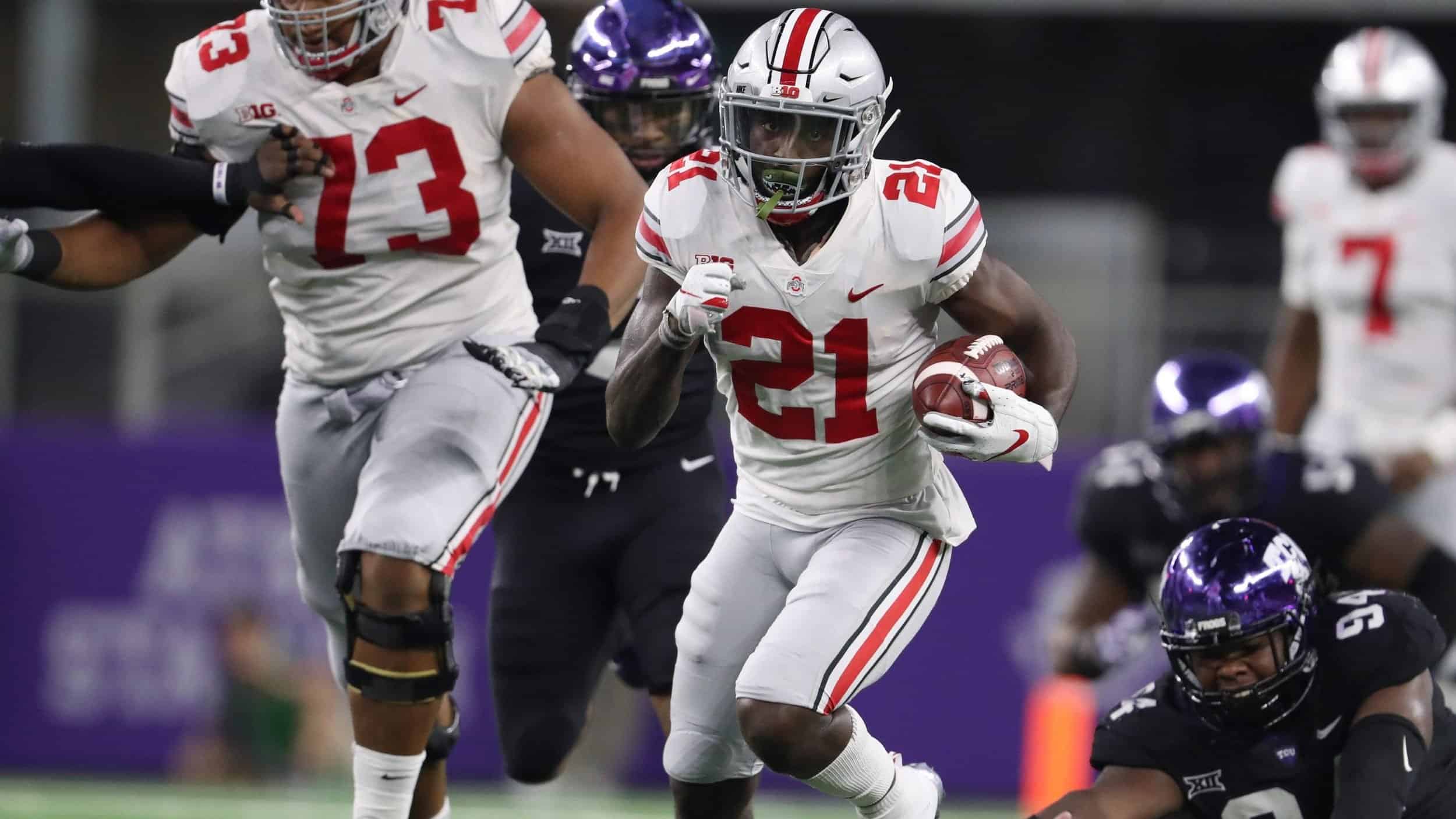 The Indianapolis Colts are primed to make a playoff run in 2019. With a solid young core, the Colts can use the 2019 NFL Draft to fill out the roster.

Under previous general manager Ryan Grigson, the Colts were big free agency spenders. New GM Chris Ballard has changed the blueprint, and has instead built the team through the draft. In 2018, Indianapolis drafted 11 players, 5 of which were key pieces as rookies. Ballard found blue chip players in linebacker Darius Leonard and guard Quenton Nelson. He also solidified the running back room by adding Nyheim Hines and Jordan Wilkins.

For a look at who the division rival Tennessee Titans could draft, click here (LINK).

While the Indianapolis Colts do not have 11 picks in the upcoming draft, they do have 8 total picks. The Colts received the New York Jets’second-round pick last year after the Jets moved up for QB Sam Darnold. Additionally, the Colts received a compensatory fourth-round pick.

For this mock draft, I will be drafting as if I were GM Chris Ballard and HC Frank Reich. Feel free to debate me on Twitter @RoddyNFL or @PFN365. Let’s do this!

The Colts pair Bush with sophomore stud Darius Leonard to form one of the best linebacker groups in the NFL. Bush is a plug-and-play starter, and pending free agent Najee Goode at the sam linebacker position. Bush is a three down linebacker with great range and closing speed. He aligns with Frank Reich’s physical style of play.

You can never have enough defensive backs. The Colts get one of the most physical cornerbacks in the draft, and get Oruwariye in the second. At 6-foot-1, 204 pounds, Oruwariye can match-up with any receiver and has the length to break up passes. Indianapolis already has blue chip safety Malik Hooker, and becomes a force on defense with a shutdown corner.

Even with the free agent signing of Devin Funchess, wide receiver is a huge need. Campbell might be my favorite wide receiver in the draft, and has all the tools to be elite. You might not find a better mentor for a rookie than T.Y. Hilton.  Campbell has the speed to stretch the field, as well as the build to make contested catches. With the three-headed monster of Hilton, Campbell and Ebron, the Colts can stretch the field on play-action.

Allen is the perfect fit for the Indianapolis Colts. He is the exact player I could see Frank Reich coveting, and is known for his motor and tenacity. The Colts got destroyed on the ground by the Chiefs rushing attack in the 2018 postseason. Allen is known for his run-stopping ability and great hand usage. The Colts get a great rotational piece in the third round.

We saw what Eric Ebron did for revolutionizing the Colts offense. Josh Oliver is a similar prospect, and has a tremendous frame for the position. Ebron is 6-foot-4, 245 pounds and Oliver is 6-foot-5, 253 pounds and ever bit as athletic. By adding Oliver, the Colts can get creative on offense and even run three tight end sets with Doyle and Ebron.

This is the best draft in terms of safeties that I have seen in a while. Amadi is extremely physical, and is technically sound. He is a ball-hawk, and had 7 interceptions his last two seasons. The Colts can’t count on Clayton Geathers or J.J. Wilcox, and need to get younger at the position.

Sills reminds me a lot of Eric Decker. At 6-foot-4, 205 pounds, Sills has the size the Indianapolis Colts have been lacking for some time. I fully expect Ballard to double up at the receiver position, and Sills could compete for starting time immediately. Sills will eventually replace Funchess.

Andrew Luck’s resurrection was nothing if not extraordinary, and speaks to Reich’s coaching ability. That being said, one play can change a franchise (for example Alex Smith and the Redskins), and the Colts need to be proactive. Rypien can flat out sling the ball, and has pinpoint accuracy. With Jacoby Brissett possibly leaving via free agency, this becomes a need.

The Colts take a flier on a guy with great man-coverage skills. Peters is definitely a project, but one that could pay off in the form of special teams or secondary depth. You can never have too many defensive backs.

The theme of this mock draft was physicality. Frank Reich likes tough, in-your-face football players. With this mock, the Colts take the best player available while also fulfilling needs. With a solid core of young players on both sides of the ball, the roster is in a good place. The Indianapolis Colts are a few pieces from putting it all together and becoming a force in the AFC.