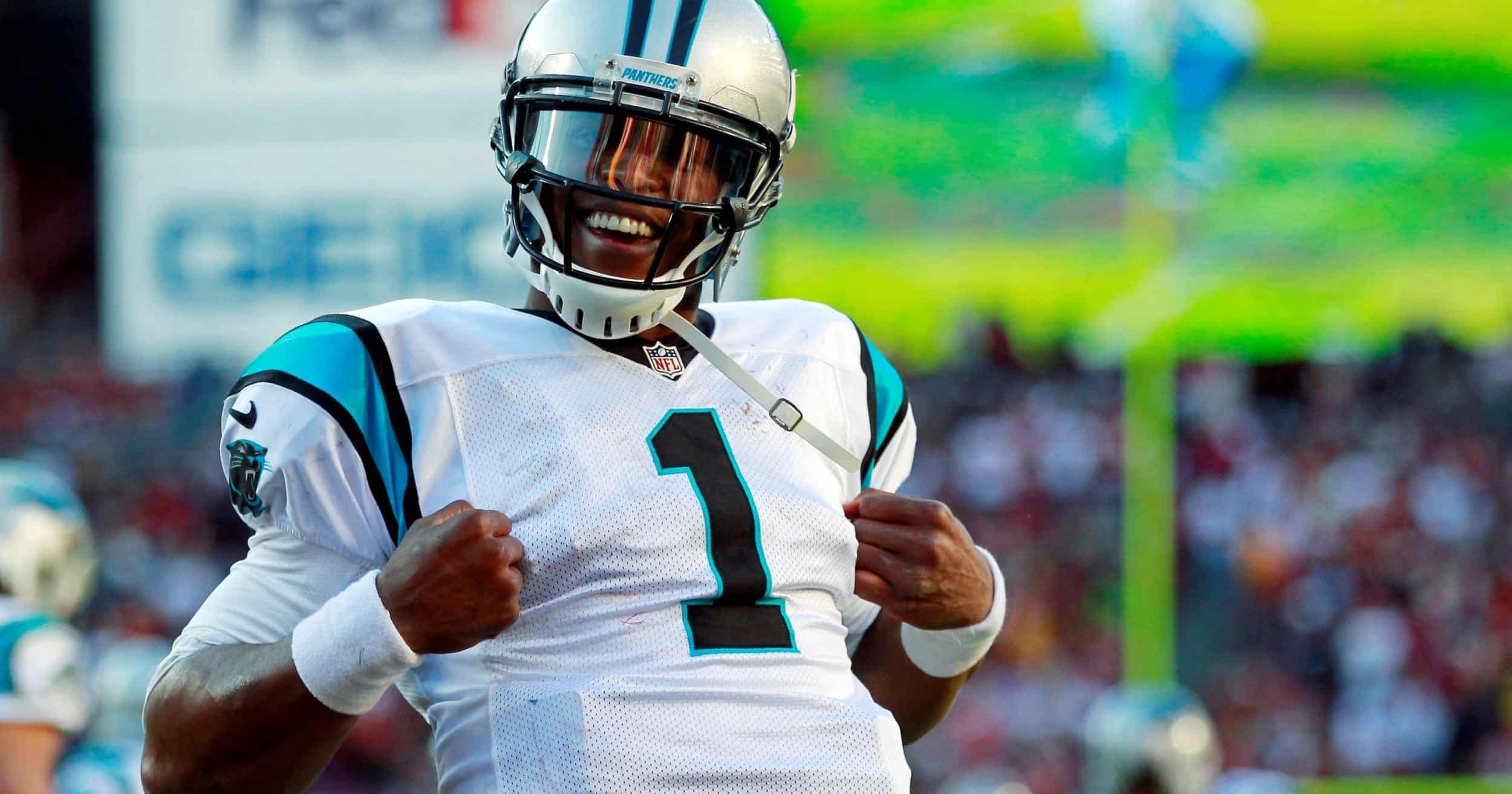 The Carolina Panthers have needs all across their roster. What areas will they go after in the NFL Draft to get the Cam Newton offense and Luke Kuechly defense back to Super Bowl contending form?

I remember the night where it all took a nosedive. At 6-2, the Panthers were thriving. Playoffs felt like a lock. Cam Newton was having one of his best seasons of his career. The Panthers rolled into Pittsburgh for Thursday night football looking to make a statement. But everything took a turn for the worst. A makeshift offensive line broke down, and Newton took the damage. Wincing in pain and grabbing his surgically-repaired shoulder, he wouldn’t be same for the rest of the season. The defense got exposed in every area, and the Panthers wouldn’t win another meaningful game for the remainder of the year.

Luckily, the strongest position groups in the 2019 NFL Draft fit Carolina’s most significant needs. Using The Draft Network’s mock draft simulator, here are the best and most realistic picks for the Carolina Panthers.

The Panthers go as far as Cam Newton takes them. And Cam Newton goes as far as his protection allows him to. This notion was the epitome of the 2018 season. The inability to protect Cam Newton was the downfall of the Panthers’ 2018 season. Fresh off watching Cam suffer through his shoulder injury in the second half of last season, it’s a no brainer to me for the Panthers to secure the left tackle position.

Thankfully, a strong offensive line class exists in the 2019 NFL Draft. I mocked Andre Dillard to the Panthers last month, but his stock has risen, and he came off the board before number 16 this time. However, Williams may very well be the best tackle in the 2019 draft class. According to Pro Football Focus, Williams earned this distinction. Williams only allowed one pressure in the entire National Championship game against Clemson, where he went up against first-round edge rusher Clelin Ferrel. Williams is at the top of the class as a pass protector and undoubtedly the best run blocker in the class, giving him the versatility to play in the interior.

The Panthers will surely be open to drafting an edge rusher in round one, but both Brian Burns and Montez Sweat will likely not be available. Burns has been a popular mock draft selection to the Panthers at 16, but he’s too good of a prospect at a highly valued position to slide to pick number 16. With Jonah Williams, the Panthers finally end their headache at left tackle.

The Panthers sprint to the podium to take a relentless and athletic pass rusher in Chase Winovich. The draft stock of Winovich has been rising since he posted incredible numbers at the NFL combine.

The Panthers desperately need to get younger on the edge. They still need more than just one draft pick to rebuild the pass-rushing unit in the coming years, but Winovich is a fantastic move in the right direction.

The Panthers do not have a starter on the defensive line below the age of 30. 2016 first-round pick Vernon Butler sadly does not look like a capable starter, and depth at the position group has gotten thin as a result. The Panthers have to add youth to the defensive front in numbers, and the upside of Wren makes him a worthy selection on day two. He earns praise for his physical traits and the sheer power that makes him comparable to Chris Jones according to The Draft Network. Wren played the majority of his college career as a nose tackle in a 3-4 front, making him an intriguing fit as Ron Rivera transitions to a new 3-4 scheme.

Captain Munnerlyn is a free agent, which has opened a big hole at slot cornerback. Corn Elder and Rashaan Gaulden will currently compete for the spot, but they are far from reliable NFL starters at this point. Could Charlotte-native Fields be the answer in the slot?

Fields did not get tons of playing time on a loaded Clemson defense, but he ended his career with a bang in the National Championship game. He carried his momentum from the title game into the NFL combine as one of the best performers among defensive backs. Fields showcased his solid combination of speed and strength by running a 4.37 40-yard dash and put up 18 bench reps. The Panthers need stronger competition for the slot corner role and Fields could compete with Elder for the starting job.

Stronger depth at linebacker is needed. Thomas Davis has departed, and Ron Rivera is installing more 3-4 looks. Pratt was a highly productive defensive leader at NC State and has the potential to compete for snaps in the 3-4 system. He was a converted safety at NC State and showed capabilities in coverage, a valuable trait in today’s NFL. The Panthers add much-needed competition down the depth chart at linebacker in a guy that can develop into a potential starter in years to come.

In today’s NFL, you can never have too many defensive linemen. Slayton adds much-needed competition to a position group lacking in depth.

As opposed to Renell Wren’s two-gap abilities as a nose tackle, Slayton fits as an interior single-gap attacker in 4-3 looks. Rivera is certainly looking to add the 3-4 scheme, but the 4-3 base defense certainly won’t go away completely. Slayton has tremendous strength, which made him a solid interior pass rusher at Syracuse. The Panthers grab two of the strongest interior defensive lineman in the draft in Wren and Slayton, who put up 30 and 28 bench reps, respectively.

After the bizarre releasing of C.J. Anderson last season, the Panthers are in the market for a complementary back to Christian McCaffrey. Snell fits the bill well as a thick and strong power back measuring 5-foot-10 and 224 pounds. Snell left college a year early to declare for the NFL draft yet still finished as Kentucky’s all-time leading rusher.