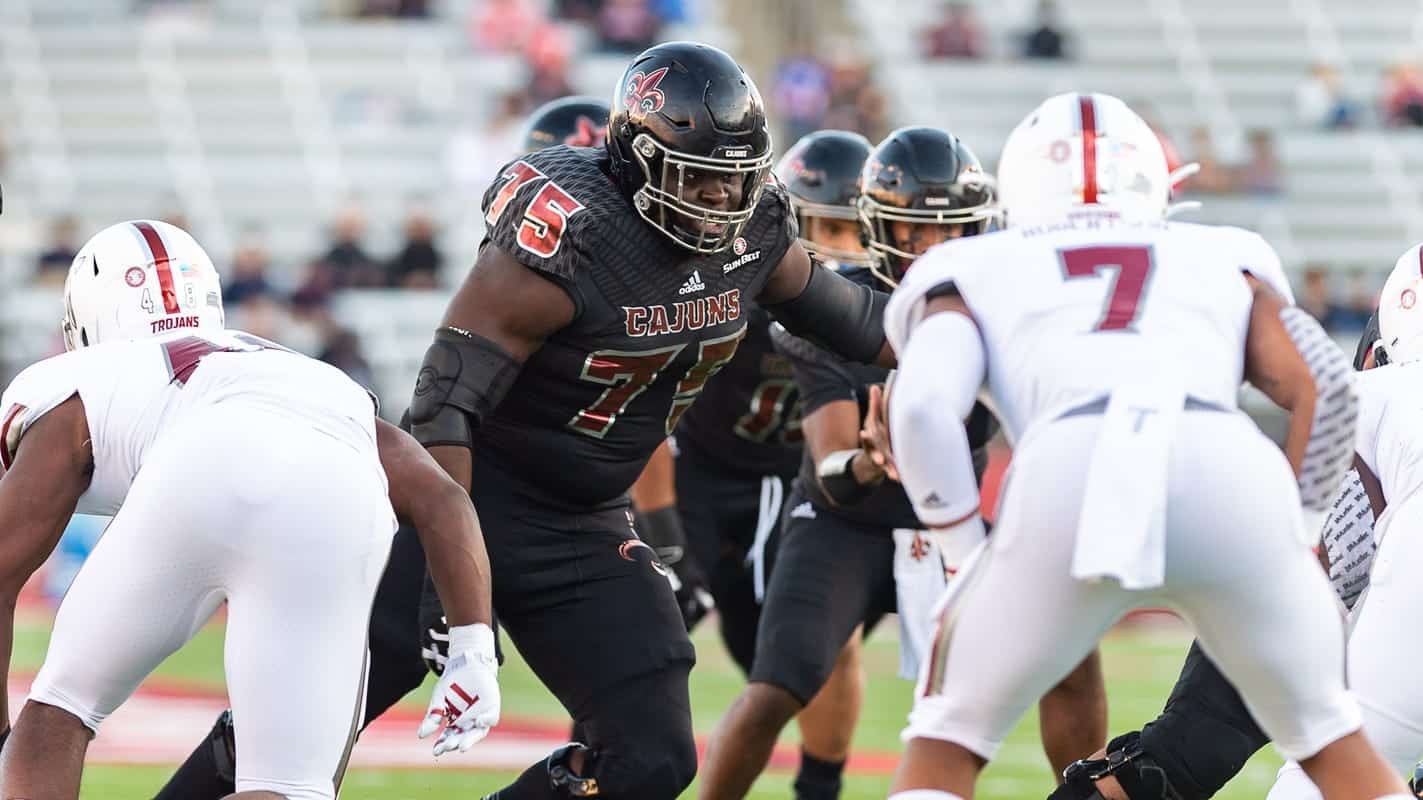 The 2019 college football bowl season is now winding down. There remain just three bowl games before the College Football Playoff National Championship. On Friday, Ohio and Nevada will battle in the Famous Idaho Potato Bowl. Later, on Monday, Louisiana and Miami (OH) will face off in the LendingTree Bowl. While not packed with NFL talent, there are players that NFL scouts will be watching.

The Nevada Wolfpack are looking to win back-to-back bowl games for the first time in program history, and they’ll need their best players to do so. Unfortunately, Nevada will be short-handed as several players are suspended for the bowl game thanks to a brawl against UNLV.

One of these players is their highest-graded defender in CB Daniel Brown. He was already a long shot to make an NFL squad coming from Nevada, but no matter how well he plays in coverage, Brown has had numerous “off the field” citations that NFL teams will likely pass on. LB Gabriel Sewell is also suspended for the brawl, and both losing out on a shot to play on a national stage seems to really tank their NFL stock.

Fortunately, Nevada has a really intriguing player on offense who can bail them out in wide receiver Elijah Cooks. This whole Nevada squad is made up of tall, lengthy athletes and Cooks is no different at 6-foot-4. He’s a master in contested-catch and red zone situations. I want to see just how good he is at separating, but that will likely have to come with NFL Combine testing.

The Ohio Bobcats possess an explosive offense led by QB Nathan Rourke who accounted for 32 total touchdowns. He excels at getting the ball to his playmakers and makes plays with his legs when he must. Rourke is especially dangerous near the red zone where his legs become his go-to weapon.

The Louisiana-Lafayette Ragin’ Cajuns come into this game with a handful of players that possess next-level ability. Right guard Kevin Dotson is the best of the bunch and is one of my favorite prospects in the 2020 NFL Draft. Dotson (6’4, 321) is a mauler with superhuman strength. Dotson is extremely efficient with his hand placement and has nimble feet. The burly offensive lineman became the first player in school history to land on the AP first-team All-America squad. He will have a chance to further impress evaluators at the East-West Shrine Bowl later this month.

Hunt, a Reese’s Senior Bowl invite, is a massive offensive tackle (6’5, 336) that has the skill set to handle a vast assortment of pass rushers. As he continues to recover from a late-season injury, Hunt will be unable to partake in both the bowl game and Senior Bowl. Calais is built like a scatback and could stick as a complementary piece in a running back committee. His best way to crack a 53-man roster will be as a returner, however, where he’s thrived over his four-year career.

The Miami (OH) Redhawks won the MAC behind an uninspiring offense and a suffocating defense. They finished the season with 38 sacks and 11 interceptions. Leading the way is cornerback Travion Banks who got his hands on 5 interceptions this past season. The Redhawks will look to sustain this success in the coming years because a majority of their top players are underclassmen.