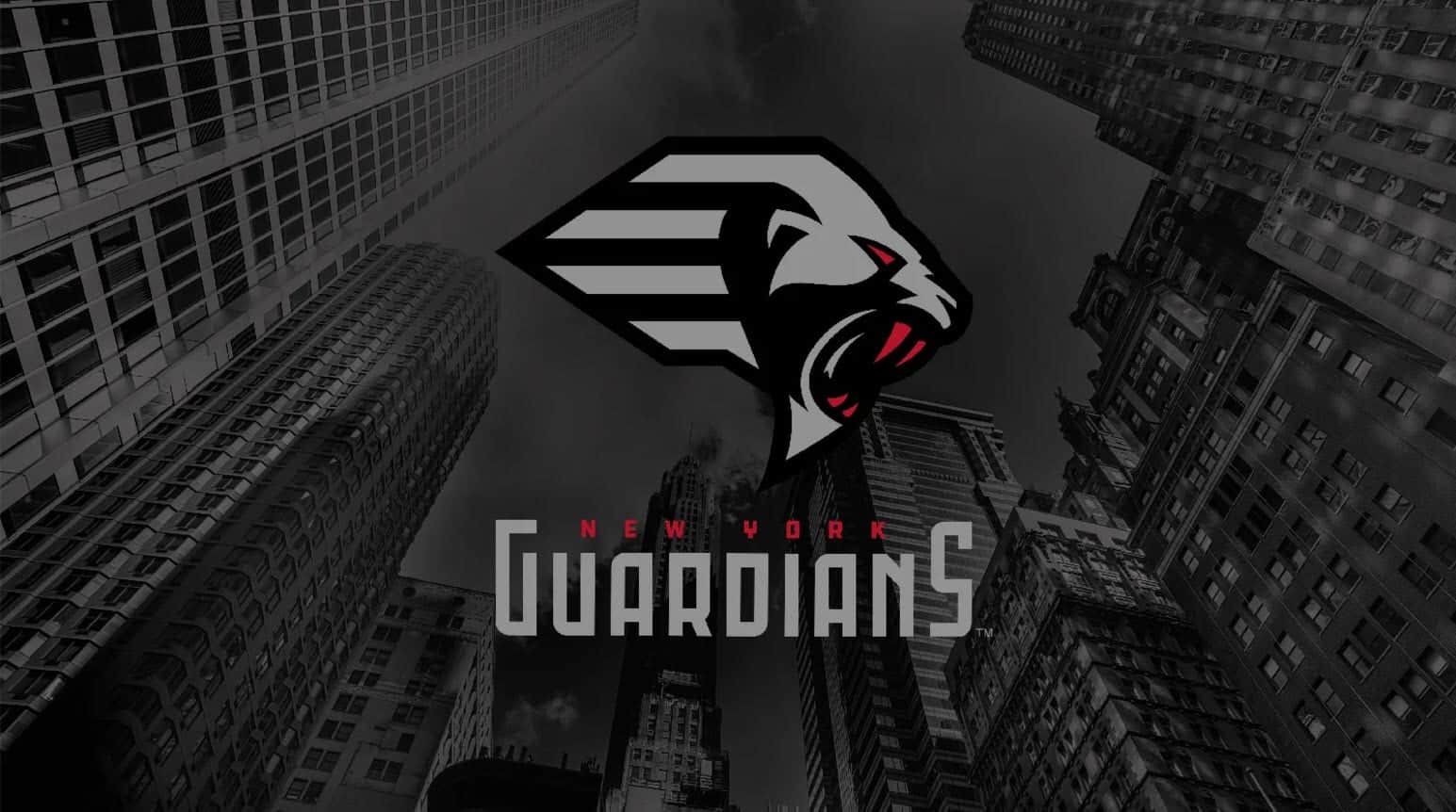 What's in this article? Click to show
Can Kevin Gilbride add an XFL Championship to his Super Bowl rings?
A roster lacking top-end talent that will need to work out a way to win
Betting Profile

The New York Jets and Giants season may have ended back in December, but professional football will make its first appearance in the Meadowlands in 2020 courtesy of the XFL. On Sunday, February 9th, the New York Guardians host the Tampa Bay Vipers in a game that oddsmakers believe could be a potential playoff preview. Entering the season, the Guardians are widely viewed as one of the favorites to win the inaugural season of the new XFL. However, there are some discrepancies in the outlook on the Guardians, with some bookmakers setting their over/under line at just four wins. With opinions differing on the New York Guardians outlook in the first XFL season, let’s dive into what to expect from this team with our betting preview.

Can Kevin Gilbride add an XFL Championship to his Super Bowl rings?

The Guardians find themselves with a head coach who has a combination of both experience and success in the world of professional football. Gilbride was a coach of some description in the NFL for over 20 seasons, winning two Super Bowls as the offensive coordinator of the New York Giants in 2007 and 2011. Unfortunately for Gilbride, his head coaching record is more than a little disappointing. He managed just 22 games as the head coach of the San Diego Chargers, being fired in October of only his second season. During that time, the Chargers went 6-16 (.273 winning record) and has had to wait over 20 years for another chance to be the head coach of a team at any level.

If we focus on Gilbride’s most recent NFL role, then that brings us to the six seasons he spent as the Giants offensive coordinator. In those six seasons, Gilbride saw his offense average over 25 points a game four times. In terms of personnel, he was an incredibly balanced coordinator, spreading the ball between his backs and receivers, which will make his offense extremely interesting to watch in the XFL.

One thing that will not phase Gilbride is the need to coach a quarterback that can blow hot and cold. In his six years as the Giants coordinator, he coached one of the ultimate hot-and-cold quarterbacks in Eli Manning. As the play-caller for the Guardians, Gilbride will be looking to get plenty out of his quarterback Matt McGloin this season. After starting at Penn State, where he set the school record for touchdown passes, McGloin’s NFL career never really got going. As an undrafted free agent, he started six games in his rookie season. After winning his first-ever start as an NFL quarterback, he has never won another game as a starter. In fact, since that rookie season in 2013, McGloin has only ever started one other game in 2016. Throughout his NFL career, he completed 58.1% of his passes with 11 touchdowns and 11 interceptions. His backup is Luis Perez, who has never played in the NFL, was less than impressive in the AAF last year, and has been waived by four professional football teams. Gilbride may have his work cut out getting the best out of these two quarterbacks in 2020.

Much like his time with the Giants, Gilbride is expected to ride a two-head running back committee. Tim Cook and Justin Stockton both had reasonable success in the AAF last season and can provide power and speed out of the backfield, respectively. Their receivers are a generally unknown group, with Mekale McKay perhaps the most familiar name if you followed the AAF. However, the Giants offense was not known for its star power in Gilbride’s tenure, and it looks as though a similar thought process has been used in building his offensive group here. The Guardians carrying four tight ends into the season is intriguing. With many other teams choosing to carry fewer tight ends, this tactic would suggest the Guardians may be looking to utilize the run game and the play-action game out of heavy offensive formations.

Defensively, the Guardians do not have many recognizable names. Throughout the season, playmakers are sure to develop, but right now, pinpointing them is difficult. Jim Herrmann is the man in charge of the defense for the Guardians as the defensive coordinator. Herrmann has never been a defensive coordinator of a professional football team, but he was the linebacker coach 2011 when the Giants won their Super Bowl. Herrmann has not served as a defensive coordinator since 2005 when he was in command of the Michigan Wolverines defense for eight seasons. In total, he has been a linebacker coach of three NFL teams, the Jets, Giants, and Colts, and his defense is expected to play a tough style of football.

Extra points may not be a factor in the XFL, but field goals are still a part of the league, and that means special teams and kickers will be crucial this season. The Guardians have Matt McCrane as their kicker, who is 8-for-12 in his career, having played for three teams in the 2018 season. If this Guardians team does play with the hard-nosed style that their offensive talent group suggests they may need to, then punting will also be essential to control field position. In Justin Vogel, the Guardians have a punter who averaged 44.4 yards per punt in his one season with the Cleveland Browns in 2017.

As mentioned earlier, the discrepancy in the futures market for the Guardians is fascinating. The discrepancy does give us an opportunity to attempt to exploit the market somewhat. There is simply no value to betting the Guardians to win the inaugural XFL season because if you expect them to make it even to the final four, then simply betting the over on their projected win totals is a safer option. To make the playoffs in a 10-game season, a team is likely going to have to win six or more games, which given the Guardians are second favorites for the title, seems a logical likelihood.

When I look at this roster, I do have concerns where the playmaking is coming from on offense. This team has the makings, on both sides of the ball, of a hard-nosed grind-it-out type team. That style, combined with the likely cold weather in New York in the first few weeks of the season, makes Guardians’ home games a prime opportunity to look to bet the under. However, with all of the various rule changes, the XFL is bringing to the table, that is certainly no lock. For now, let’s just look to exploit the discrepancy in the futures market with a one-unit play on the over when it comes to the Guardians’ projected wins.