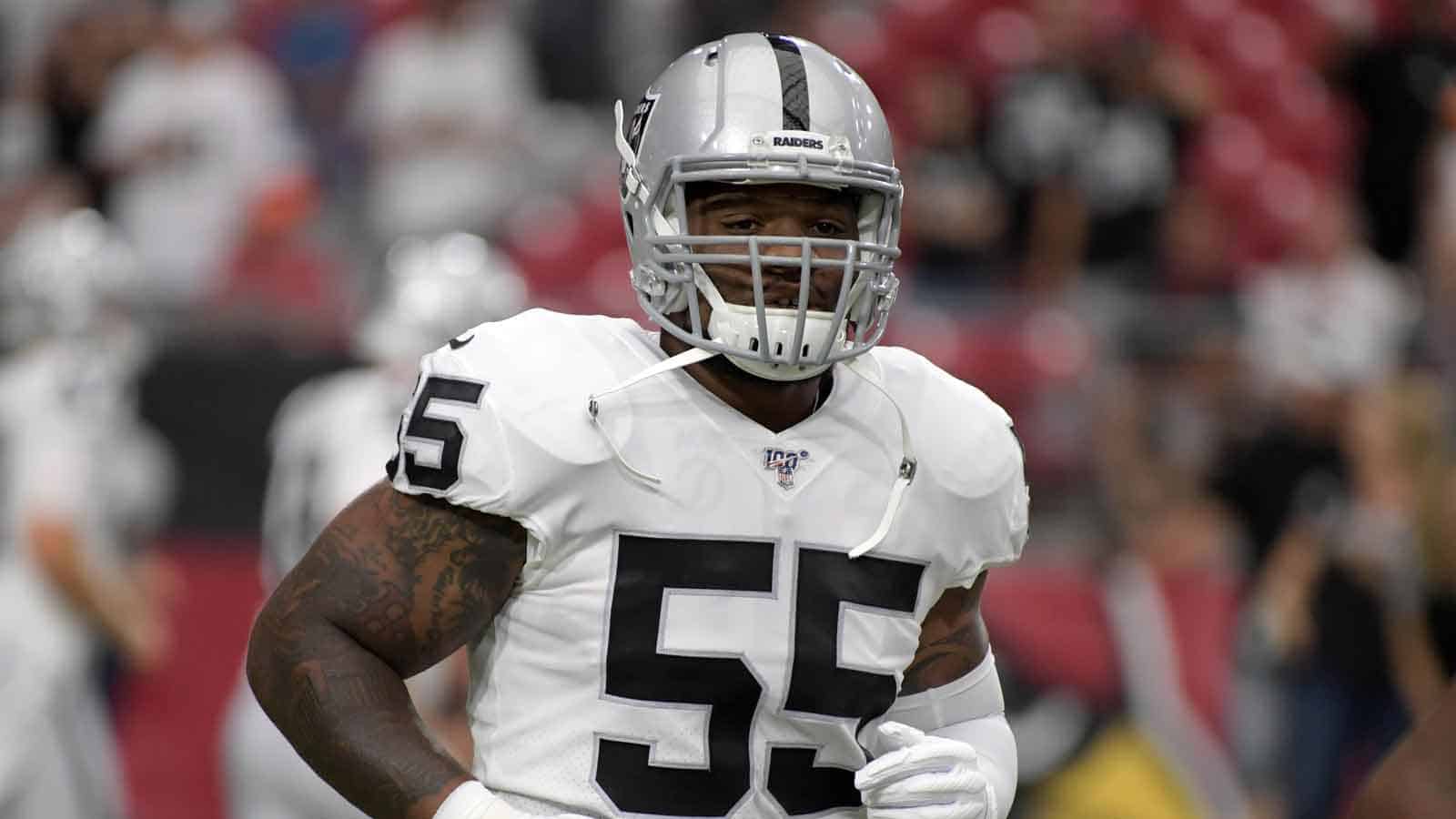 After another controversial hit, Oakland Raiders linebacker Vontaze Burfict has been suspended for the remainder of the season by the NFL. This will go down as the longest punishment ever handed down for an on-field act in NFL history. This time around, Burfict was reprimanded for a flagrant helmet-to-helmet hit on Indianapolis Colts tight end Jack Doyle.

Vontaze Burfict was ejected from the game for this late hit.

The hit was deemed unnecessary and something that could have been avoided altogether. Doyle, however, did not seem phased by the hit.

“I just got tackled. I’m sure it looked worse than it was. I didn’t really feel anything from it. My helmet protected me.”

Nevertheless, the NFL decided that due to past instances regarding Burfict, this was one act too many. In the letter sent to the controversial linebacker, NFL VP of football operations Jon Runyan justified his decision with the following explanation.

“There were no mitigating circumstances on this play. Your contact was unnecessary, flagrant and should have been avoided. For your actions, you were penalized and disqualified from the game. Following each of your previous rule violations, you were warned by me and each of the jointly-appointed appeal officers that future violations would result in escalated accountability measures. However, you have continued to flagrantly abuse rules designated to protect yourself and your opponents from unnecessary risk. Your extensive history of rules violations is factored into this decision regarding accountability measures.”

Many might say that a season-long punishment is excessive, but it is important to remember that this will be the fourth suspension that Burfict has faced in his NFL career. The league has invested a substantial amount of time and money in moving towards a more safety-oriented league in the past few years. They have been trying to put an end to over-the-top collisions and unnecessary helmet-to-helmet hits. Burfict is considered by many to be one of the “dirtiest” players in football and his play teeters on the line of tough and excessive.

A history of violent hits

In his seven seasons with the Cincinnati Bengals, Burfict was disciplined on three separate occasions. Burfict earned his first NFL suspension in 2016 for a helmet-to-helmet hit he delivered in a playoff game against the Steelers. The Bengals and Steelers have always played tough, borderline violent football games but Burfict took this to a new level. He delivered a brutal helmet-to-helmet hit to Antonio Brown during their wild card matchup. The hit forced a penalty that ultimately cost them the game, and garnered his first three-game suspension.

The next year during the preseason, Burfict delivered another questionable hit to Kansas City Chiefs fullback Anthony Sherman. He was suspended for five games but won an appeal bringing it down to three.

In 2018, Burfict was once again suspended but this time it was not for his play on the field. The Bengals suspended him for violating the league’s performance-enhancing drug policy. Burfict lost an appeal even though the medication he was flagged for was something he was taking after suffering a concussion.

Cincinnati decided to part ways with Burfict after the 2018 season. The Raiders then signed the 29-year-old this offseason to add toughness to Paul Guenther’s defense.

Burfict will once again be appealing the decision of the NFL.

Vontaze Burfict will appeal, per his agent Lamont Smith. Traditionally, the hearings have been on Tuesdays. https://t.co/YtuoSZqWA3

We will continue to monitor the situation and update when more news becomes available.

In this article:Oakland Raiders, Vontaze Burfict