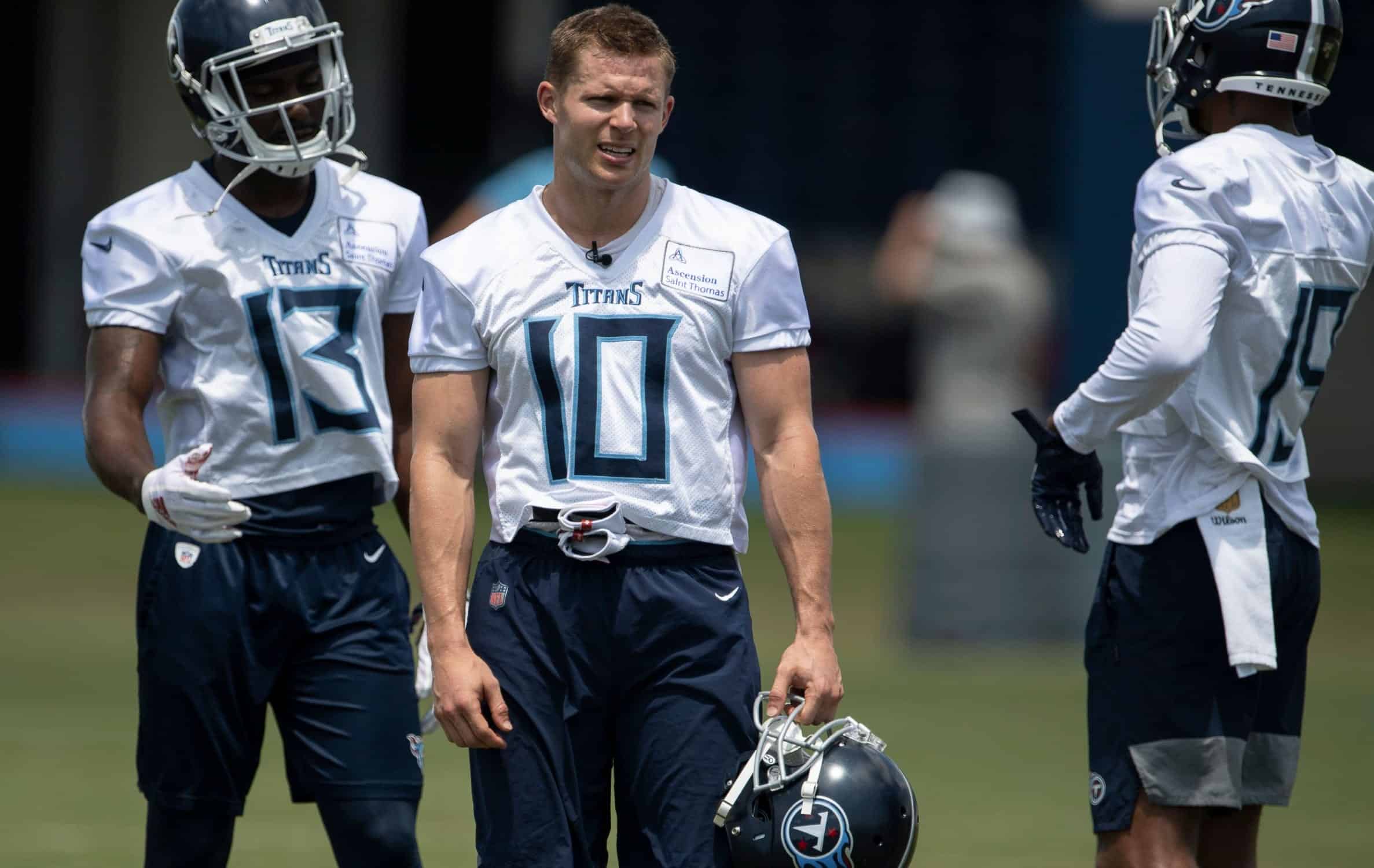 During the offseason, the Tennessee Titans added talent with the hopes of returning to the postseason after a one-year absence. Titans general manager Jon Robinson appears to have done a good job filling some the team’s needs – but just how well did he do?

Tennessee did draft defensive lineman Jeffery Simmons, wide receiver A.J. Brown and guard Nate Davis in the first three rounds of the draft. But also, they acquired a couple of former Miami Dolphins who could prove to pay dividends this upcoming season.

Here are the top five newcomers acquired this offseason and how they could impact the Titans in 2019:

The 11-year veteran played in 14 games last season for the Dolphins as he was bothered by a knee injury during a better part of the year. Despite his injury, Cameron Wake was still able to register six sacks, which was the second most on the team.

Many will look at Wake’s age and say he is past his prime, but he can still get pressure on the quarterback consistently. He should improve the Titans pass rush, which finished 16th in sacks (39) in the league. Wake’s experience will also be an added benefit for some of the young players like Harold Landry, who the Titans drafted in 2018.

The Tennessee Titans signed Adam Humphries to a four-year deal after playing with the Tampa Bay Buccaneers. Humphries’ best season was 2018, as he caught 76 receptions for 816 yards and five touchdowns.

Humphries will be a reliable target for Marcus Mariota in the slot. The Titans are hoping Humphries will bring last year’s production to Nashville this upcoming season.

Some fans may turn their nose up and say Ryan Tannehill is the Titans’ backup quarterback and they would be correct. Tennessee acquired Tannehill from the Dolphins in a trade in March. If history is any indicator, Tannehill will see the field sooner rather than later.

Starting quarterback Marcus Mariota has yet to play in all 16 games during any of his four NFL seasons. Last year, the Mariota battled multiple injuries as he was held out of the team’s season finale loss against the Indianapolis Colts, a game that would have gotten them into the postseason.

Tannehill is definitely an upgrade from last year’s backup Blake Gabbert, and one can argue that Tannehill is a better quarterback than Mariota.

The Ole Miss product was the Titans second-round pick in April’s draft. Brown was a first-round talent but slid down draft boards, and the Titans were lucky to get him at pick No. 51.

With the Titans not having a true No. 1 receiver, Brown could undoubtedly become that as early as this season. With the Rebels last season, Brown finished with 85 receptions for 1,320 yards and six touchdowns in 12 games. Brown’s route-running and game-breaking threat could help ignite the Titans offense.

The Tennessee Titans definitely needed to address their interior line during the draft, and they did that by selecting Davis in the third round. Although Davis played both guard and tackle while at Charlotte, he will likely play guard at the next level.

With his power and athleticism, Davis should be able to make an immediate impact for the Titans. His experience at tackle should also prove to make a difference as he has the quickness to fill in at right tackle in the event of injuries.