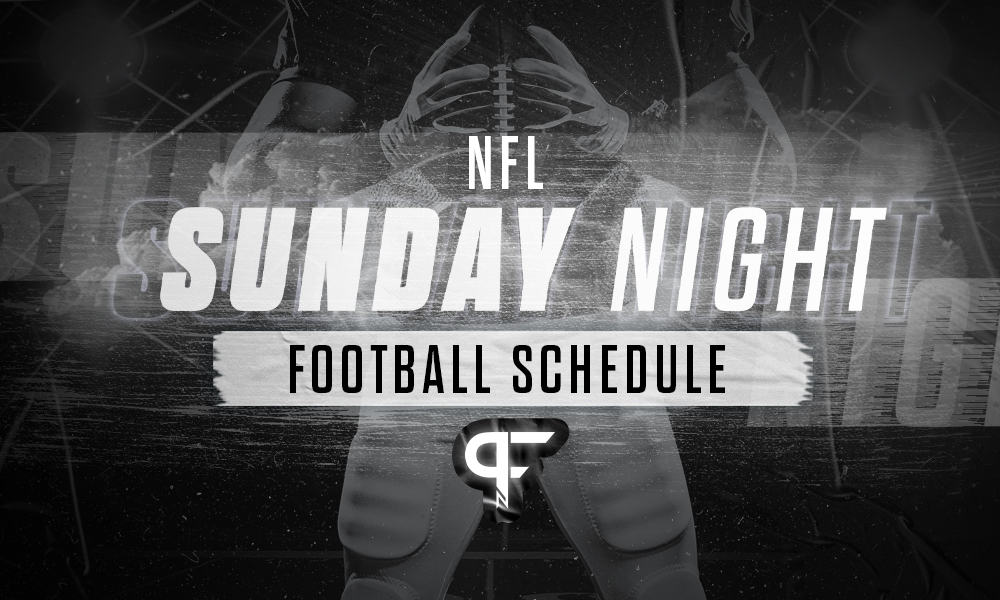 Schedule subject to change during the season. The NFL kickoff game and Thanksgiving Day game are considered “NBC Sunday Night Football” games despite being played on a Thursday.

The NBC Sunday Night Football broadcast is usually presented by the combination of Al Michaels and Cris Collinsworth. Michaels serves as the play-by-play announcer for the majority of the broadcasts. Meanwhile, Collinsworth serves as the color commentator.

Who are the other members of the Sunday Night Football team?

In addition to Michaels and Collinsworth, the Sunday Night Football coverage has two sideline reporters in Michele Tafoya and Kathryn Tappen. In 2020, Tafoya worked the majority of games with Tappen serving in the role in Weeks 12 and 14 as well as NBC’s Wild Card playoff coverage. Tafoya has been in the role of sideline reporter since 2011, while 2020 was Tappen’s first season in the role.

Another regular on the NBC broadcast is rules analyst Terry McAulay. After being an NFL official for 21 years, he joined the broadcast as the rules analyst in 2018. McAulay became the fourth regular member of the in-game announcer team.

Since 2016, both Mike Tirico and Tony Dungy have been a part of the Sunday Night Football broadcast. Tirico serves as the play-by-play announcer in place of Michaels when he is unavailable. This is usually when NBC has two games in the same week, but Tirico stepped in on other occasions in 2020 as well. Dungy serves as the color commentator on the Thanksgiving broadcast as well as being part of the Wild Card coverage when NBC showed two games in 2020.

What channel is Sunday Night Football on?

Sunday Night Football is shown on NBC and their associated streaming service Peacock. Spanish-language broadcasts can be found on the sister cable channel Universo.