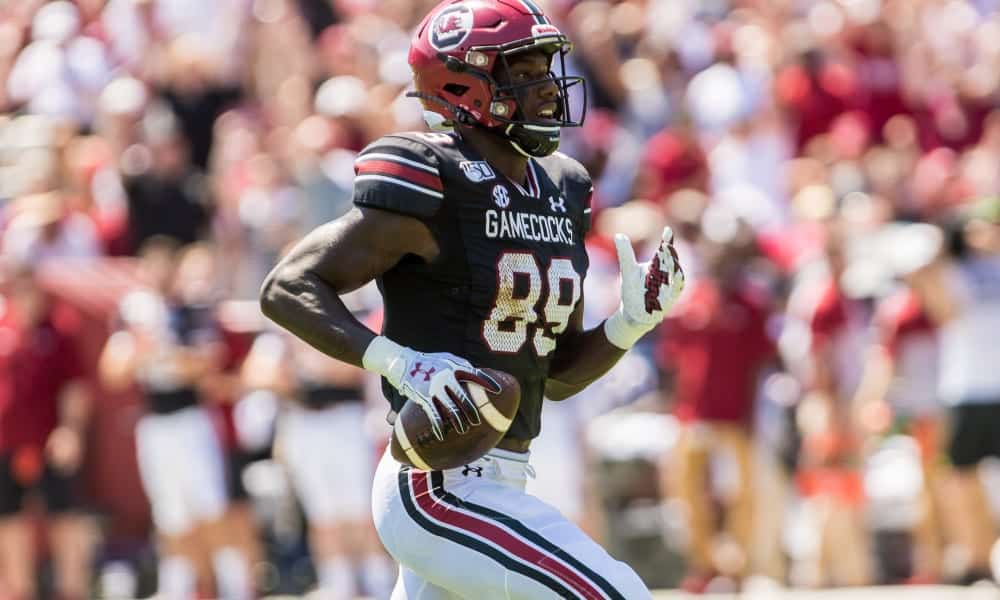 Career Snapshot
Four-year starter who earned Second Team All-SEC honors and caught 71 passes for 816 yards and six touchdowns as a senior in 2019. Made 55 catches for 846 yards and seven TDs as a junior. Broke his foot during combine prep in February. Missed two games in 2019 due to a knee injury. Missed one game in 2016 due to a hamstring injury.

Positives
Nice-sized receiver with natural pass-catching skills. Displays outstanding focus and concentration, gets position on cornerbacks and tracks the pass in the air. Consistently gets vertical and comes away with the difficult catch. Comes back to the ball, settles into the open spot of the defense and works to make himself an available target.

Extends his hands to make the reception away from his frame and adjusts to the errant throw. Battles opponents to come away with the difficult catch, displays terrific hand-eye coordination and makes a lot of difficult receptions. Gives effort after the catch and tries to pick up as much yardage as possible.

Negatives
Lacks a quick release off the line of scrimmage. More of a one-speed receiver.

Analysis
Edwards is a natural pass catcher with outstanding size and a refined game. He got the best of CJ Henderson when South Carolina defeated Florida last season, and Edwards has the ability to develop into a No. 2 wideout at the next level.