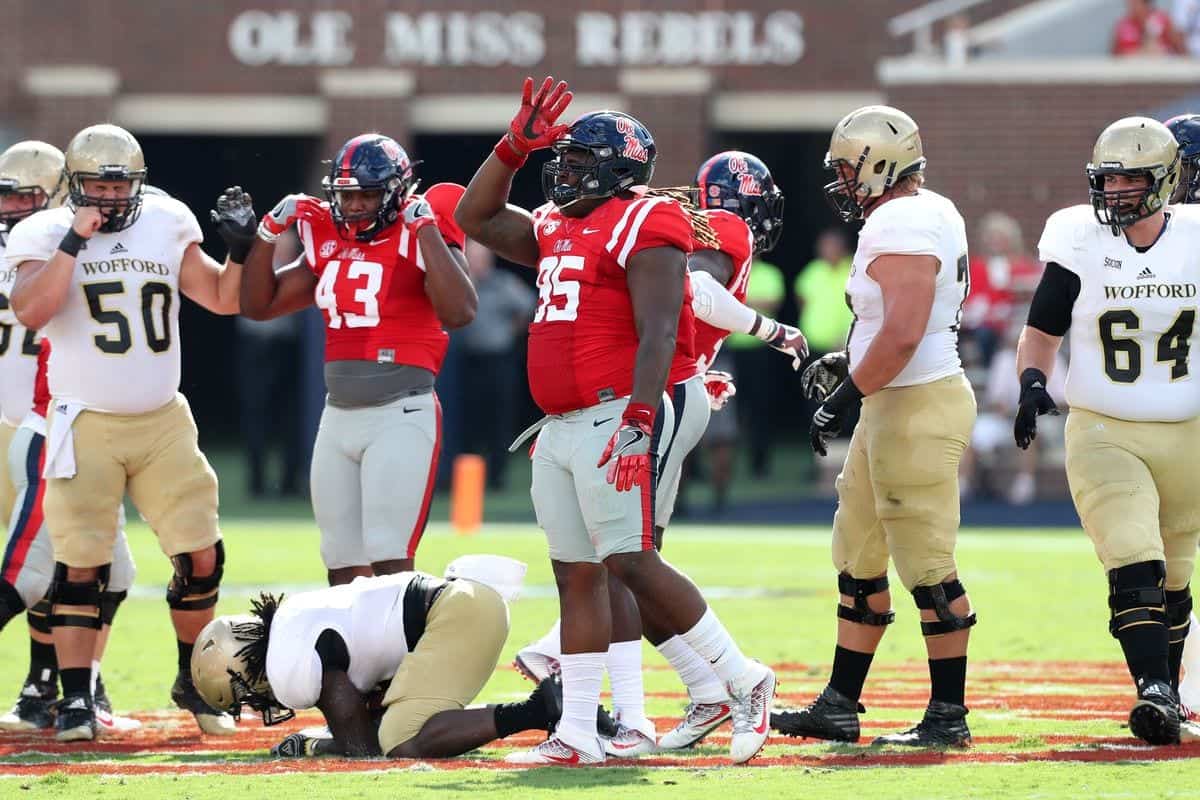 The Ole Miss Rebels had four players selected during the draft’s second day in 2019, but that will change in a big way. Moving forward, I project just a single top-100 selection on the Rebels depth chart.

That’s not going to bode well for the Rebels’ chances on the field this season when they take on powerhouses such as Alabama and LSU. Ole Miss will also host Texas A&M and Auburn later in the season. However, if they get off to a fast start, it can build some confidence as they head towards the last half of the season.

Ole Miss defensive tackle Benito Jones gave serious consideration to entering last April’s draft, but he made the wise choice to return to college, as he played better in 2017 than he did in 2018.

Jones has nice size and athleticism, displays the ability to beat defenders off the snap and makes plays outside the box. He has the style to line up as a three-technique tackle as well as the frame to be used as a one-gap nose tackle.

Ole Miss offensive tackle Alex Givens lacks great athleticism, but he’s a fundamentally sound blocker who understands angles and positioning. He could be day three steal as a utility blocker or spot-starter at right tackle.

Qaadir Sheppard, Ole Miss linebacker, is highly thought of by some scouts and receives grades as early as the fourth round, but I’m a lot cooler on the senior. In fact, heading into the season, I’ve projected him as an undrafted free agent.

Sheppard is a good college defensive end for Ole Miss, but he’s a bit of a ‘tweener, as he measures around 6-foot-3.5 and 250 pounds and runs the 40 in the 4.8-second range and plays to that time.

Note: This table has already been filtered for the Ole Miss Rebels prospects. To view other prospects that I have graded, use the drop-down lists below to filter the table.