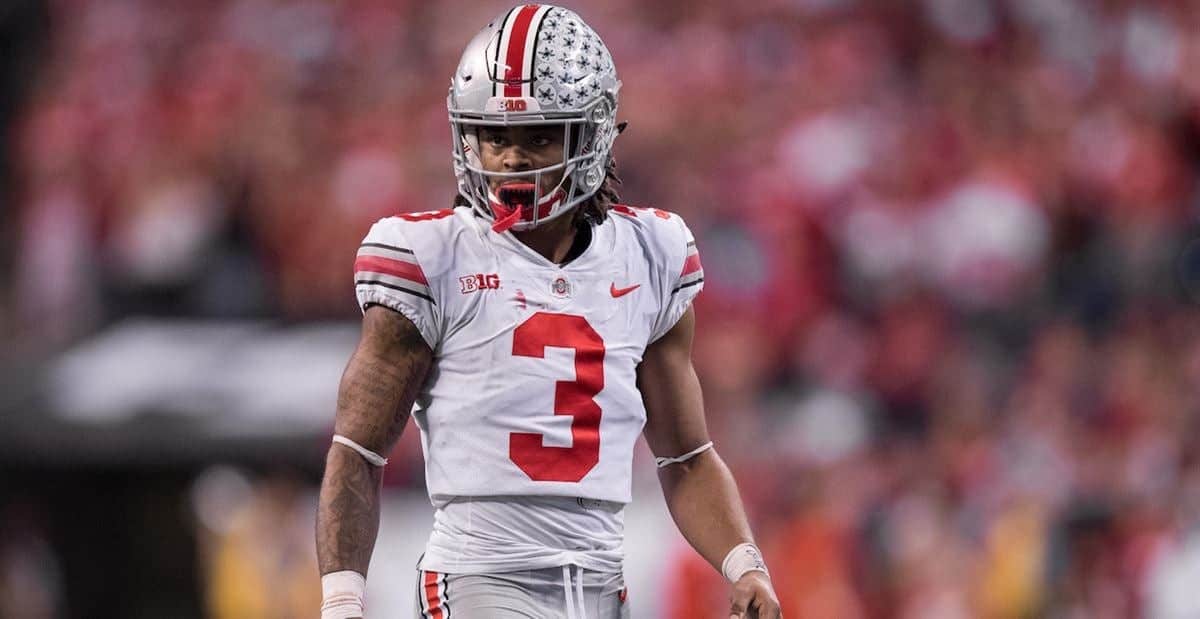 Positives
Terrific cornerback with a complete game and underrated ability. Engages receivers at the line of scrimmage, mixes it up through the route, and stays on opponents’ hips downfield. Gets his head back around extremely well to locate the pass in the air, displays terrific awareness and shows a closing burst of speed.

Fluid in his backpedal, quickly flips his hips in transition and bursts to the ball out of his plant. Possesses solid overall ball skills. Tough run defender who gives great effort and squares into tackles.

Negatives
Gets a bit grabby at times. May struggle to handle a complex defense. Ran poorly during the Combine and deep speed may be an issue.

Analysis
Though overshadowed by some of his teammates, Arnette is a terrific cornerback with legitimate starting potential at the next level. He needs to polish some of the rough edges of his game, but he possesses the underlying physical skills and football ability to make an impact as a rookie in the NFL.