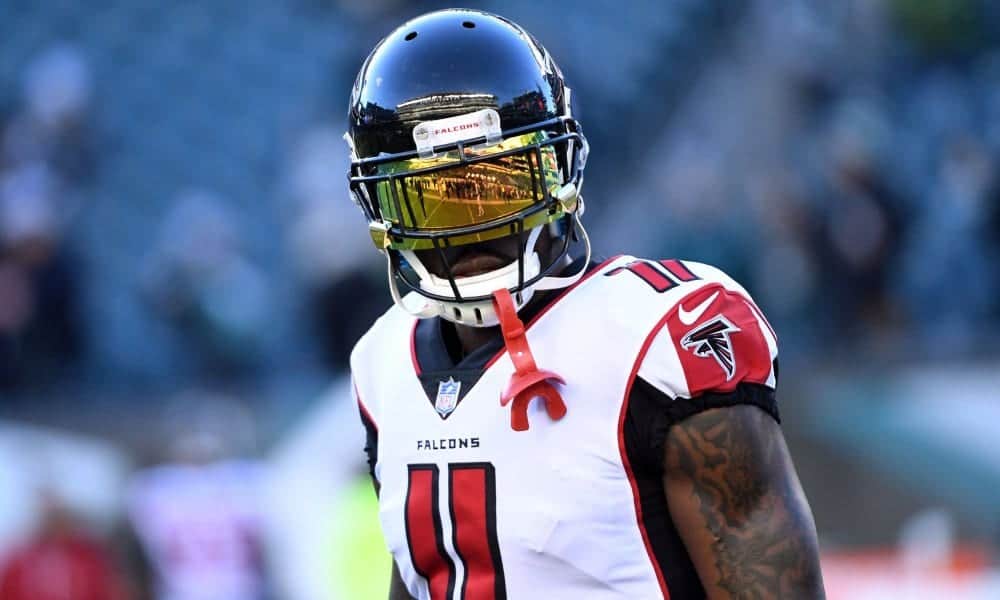 It can often be difficult to tell how well a player is performing during an NFL game. That was certainly the case in NFL Week 5. Conventional statistics are helpful, but they almost never tell the full story. Fans often claim that a certain player is only good because of their teammates, or that they are being held back by the players around them.

PFN’s Offensive Share Metric (OSM) is a way to see if those claims are actually true. The OSM grades measure how much of a player’s statistical production they were actually responsible for. For example, a wide receiver that doesn’t drop passes and breaks a lot of tackles will have a higher grade than one who did the opposite. So, a player with a higher grade was more responsible for their own production than a player with a lower one.

The OSM can also be used as a measure of how much a player actually contributed to the offense as a whole. To help explain why, imagine a player with an OSM of zero. That player would be responsible for zero percent of their own production. Therefore, any statistics they produced were the result of their teammates’ performances, rather than their own.

These facts make the OSM useful for gauging an individual player’s actual effectiveness in a game, separate from the performances of their teammates. And each week, there are certain grades that stand out. Sometimes they are telling because they are notably higher or lower than the player’s normal standard. Other times, they reveal players that performed better or worse than what their box score would suggest. In order to highlight these grades, each week PFN will be producing a short list of players whose grades were particularly intriguing.

So here, in no particular order, are three surprising OSM performances, and three disappointing ones, from the NFL Week 5 games that have been played so far.