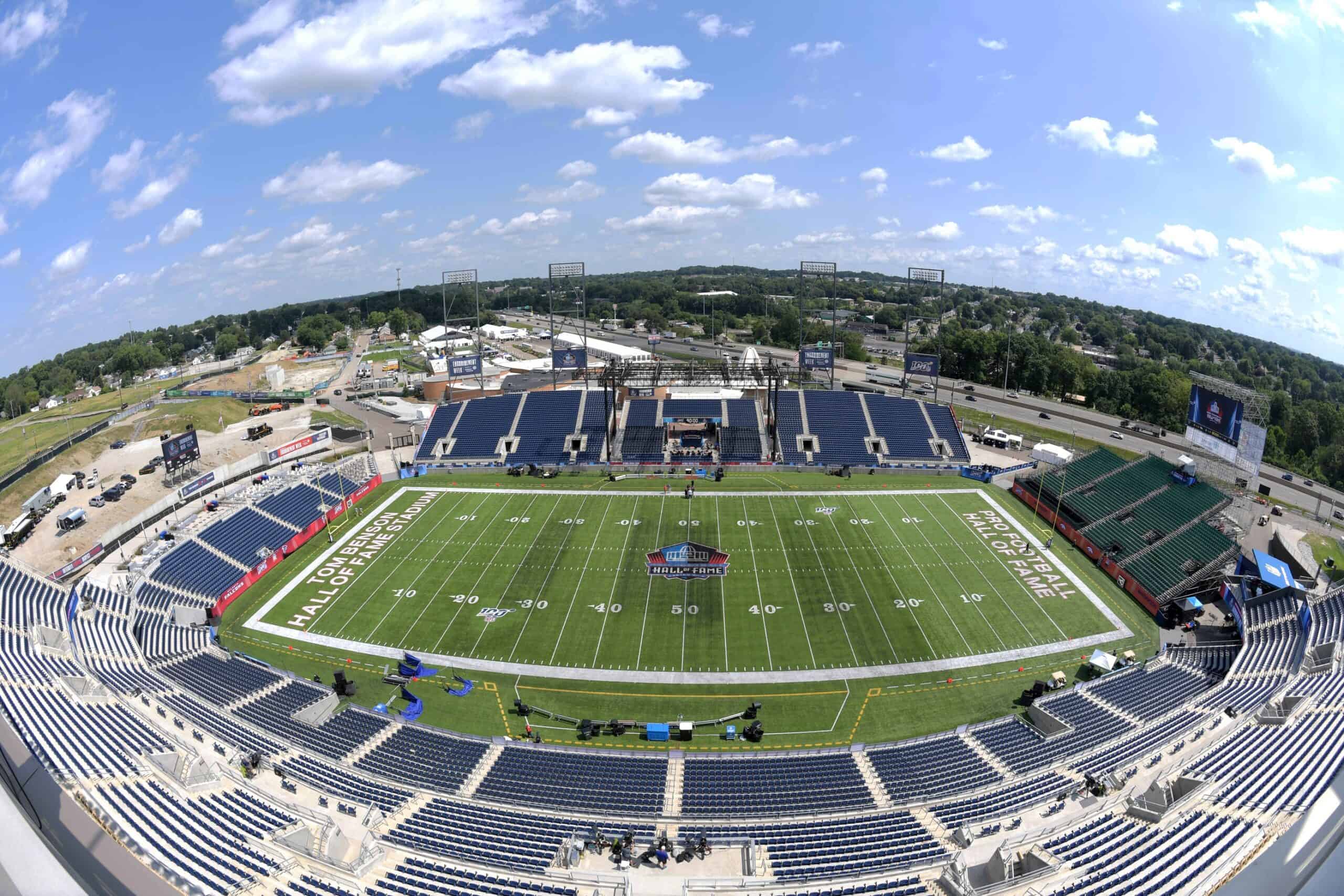 The 2021 NFL season will see the return of the preseason after its cancellation in 2020. With teams ready to return to preseason action, when does the 2021 NFL preseason start, what are the matchups, and how many games will each team play?

When does the 2021 NFL preseason start?

The second and third weeks of the season will follow over the next two weeks. Week 2 begins on Thursday, August 19 and concludes on Monday, August 23. Week 3 will subsequently take place between August 27-29.

All times listed for the 2021 NFL preseason are in eastern standard time (ET).

What is the 2021 NFL preseason Week 2 schedule?

What is the 2021 NFL preseason Week 3 schedule?

How many games do each team play in the 2021 NFL preseason?

Following the introduction of the 17th game of the NFL regular season, the preseason is being reduced. Historically, teams played four preseason games, with the two teams participating in the Hall of Fame Game playing five. After there was no preseason ahead of the 2020 NFL season, the return of preseason football sees a reduction in the number of games.

Going forward, each team will play just three preseason games. The two teams playing in the Hall of Fame Game will be the only ones to play four.