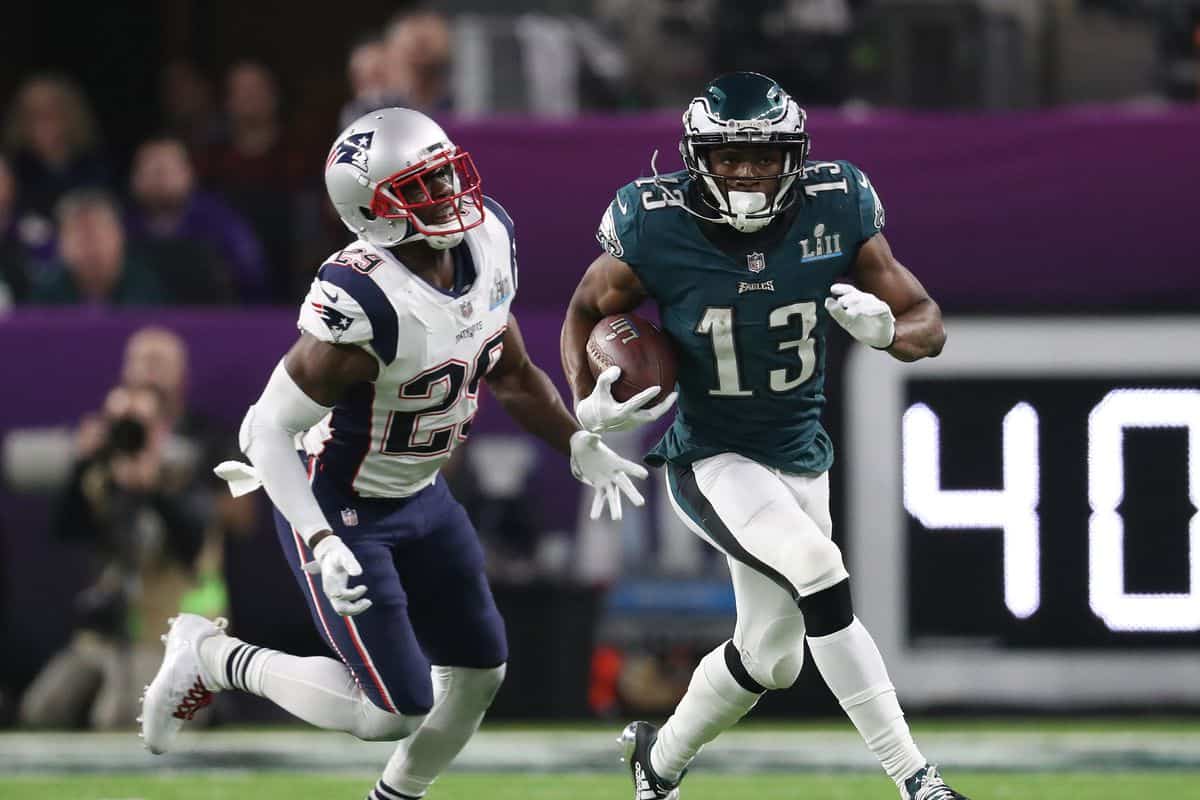 While the summer months are considered downtime in the NFL world, teams never really sleep. Always looking to improve, 32 organizations will scan their depth charts, find flaws, and look for ways to add talent. More often than not, it comes in the form of a trade.

Last summer, 12 trades were made before rosters were trimmed down to 53. Seven more would follow before a snap of regular season football was played. While the Khalil Mack deal was the highlight move of the preseason, all it takes is one solid player to change a roster. Some teams might need one piece to go from bubble team to playoff lock.

Mack’s internet-breaking trade probably won’t duplicate itself soon. It’s hard to imagine a game-changing player be shipped off before the first week of football. Then again, several names could be on the move pretty soon.

With bad attitudes, contract disputes and cap space always playing a role, anyone could be up for grabs. Here’s a look at several names that could be playing for a new team come September 5.

The Philadelphia Eagles are looking like the complete roster in the NFL heading into 2019. With a solid defense and now Carson Wentz under center until 2024, Philadelphia is ready to be in contention for the long haul.

That said, they need to dump some cap space. Wide receiver is apparently the position to drop, and Nelson Agholor probably is the odd man out. With the additions of JJ Arcega-Whiteside and DeSean Jackson, the former first-rounder is likely the fifth receiver on the totem pole. Sure, he’s productive, but his career inconsistencies could mean he’s looking for a chance of scenery.

Agholor’s best season came in 2017 where he collected 768 yards and eight touchdowns. Who was the quarterback in Philly he had success with? Nick Foles. Who was the coach who helped the duo connect? John DeFilippo. Who needs a wide receiver for the foreseeable future? The team both are on in Jacksonville.

While the Jaguars would be an excellent fit but the Arizona Cardinals and New York Jets could use veteran talent at the position. The Eagles would be foolish not to listen to offers. Agholor’s days in the City of Brotherly Love might be numbered.