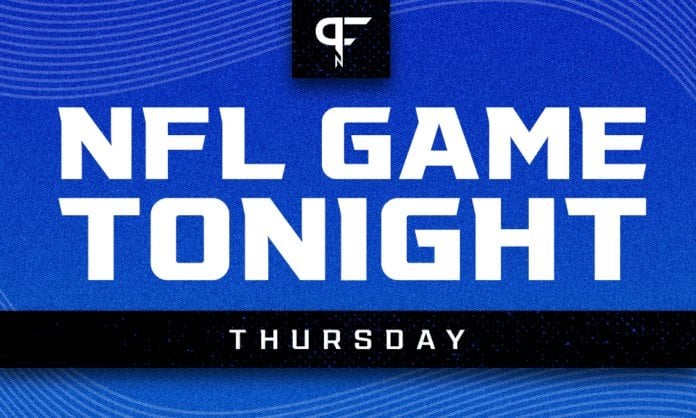 NFL Game Tonight Week 2: What channel is the Giants vs. Washington game on?

Who plays in Thursday Night Football tonight? What channel and live streams can you watch the NFL game between the Giants and Washington?

What channel is Thursday Night Football on tonight?

What to expect from the Giants vs. Washington?

These NFC East foes head into Thursday Night Football tonight having lost their season openers. Washington faced a strong Los Angeles Chargers team at home in Week 1. Even with one of the most dominant defensive lines in football, Chargers QB Justin Herbert was only sacked twice. Furthermore, Washington lost its starting QB Ryan Fitzpatrick to a right hip subluxation, landing the veteran on the IR.

Taylor Heinicke proved to be more maneuverable in the pocket in Week 1 and takes the reins in Week 2. A better understanding between the backup and first-team offense should become more nuanced with a full week of practice. Heinicke has plenty of star power to lean on with RB Antonio Gibson, WR Terry McLaurin, and TE Logan Thomas. Washington’s offensive line allowed just 1 sack in Week 1 and could see similar success against the Giants.

The Giants’ tour of the NFL defensive juggernauts continues

Despite the statistics last season, the Denver Broncos own a stout defense. And it was on full display in Week 1 in MetLife Stadium.

The Broncos held the Giants to just 7 points until a game-ending touchdown as time ran off the clock. New York had just 60 rushing yards for the day, punted 3 times, and turned the ball over on downs twice. All in all, it was a rough day for the G-Men.

Things don’t get any easier tonight for the offense on Thursday Night Football. This matchup of the Giants vs. the Washington defensive front will tell the tale of the game.

The last time these teams faced off, Jones was sacked 5 times. Despite winning that contest, these are two different teams this season. The Giants need significant contributions from RBs Saquon Barkley and Devontae Booker to force Washington to respect the run game.

New York’s offense is the weakest unit in tonight’s Thursday Night Football matchup. This Giants vs. Washington game will come down to which signal-caller limits mistakes. Based on Week 1’s performances, I’d put my money on Heinicke.