The NFL coverage map for Week 16 has been released -- what games are going to be broadcast on TV in your area this weekend?

The NFL coverage map has been released for the NFL Week 16 schedule. This Sunday, CBS will air a national broadcast in both the early and late windows, while you’ll get a FOX TV broadcast just once, depending on where you fall on the NFL TV map. There are, however, fewer options this week as there are two NFL Christmas Day games on Saturday. 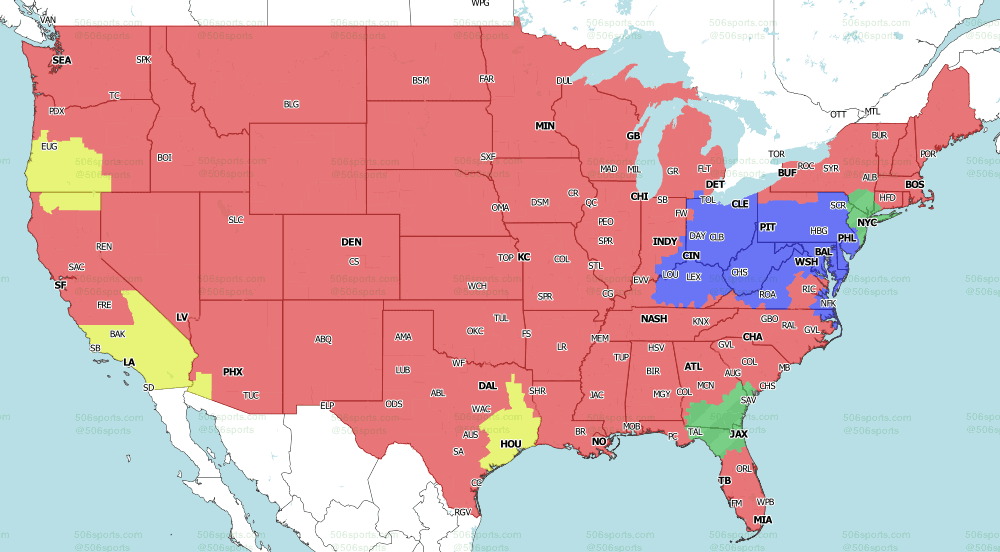 There are several great NFL games across the broadcast map this week. The Bills traveling to take on the Patriots is just one of them, with the Ravens traveling to the Bengals during the same early window on CBS.

Both games have large playoff implications, including within their respective divisions. The Bills will look for revenge after falling to the Patriots just a few weeks ago when Patriots quarterback Mac Jones threw just 3 passes. 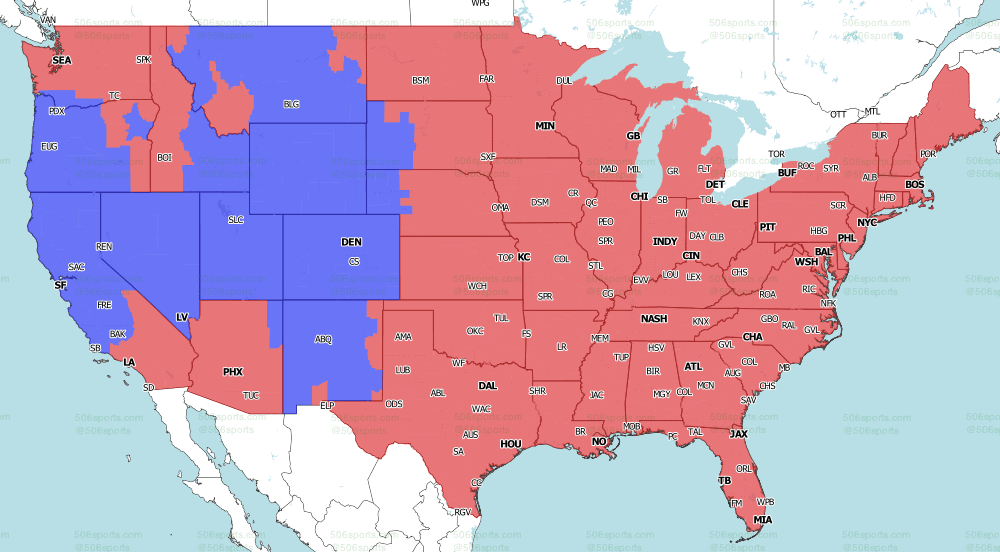 CBS chose the Steelers vs. Chiefs for their Game of the Week. Kansas City comes into Week 16 on a seven-game winning streak while the Steelers are vying to keep their spot in the NFL standings.

There’s a chance for the AFC North title, but the Steelers have a more realistic shot at a Wild Card spot, which they currently sit outside of in the NFL playoff picture. 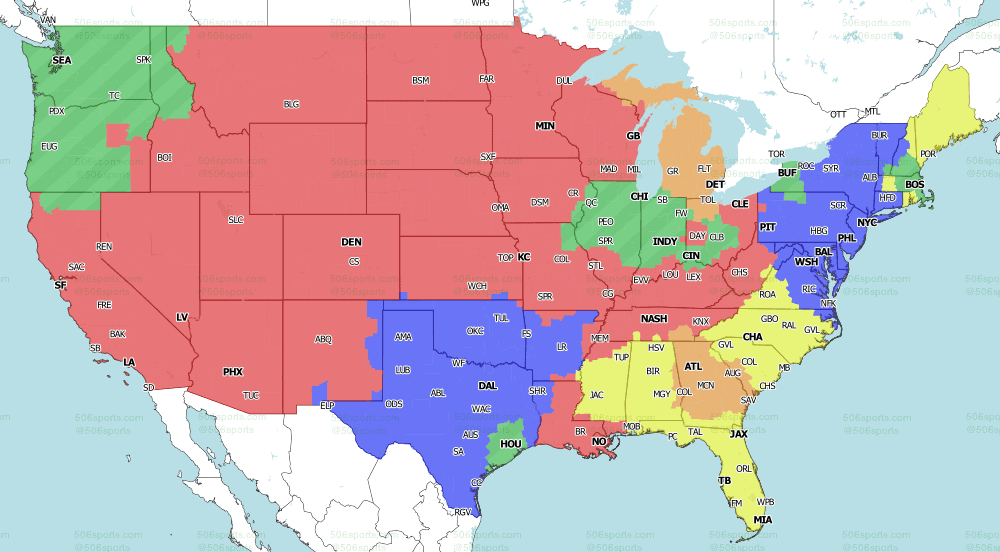 There are not many matchups on FOX this week with playoff implications, but the Rams vs. Vikings game certainly fits the bill. Both teams currently hold a Wild Card spot, yet three games separate the two in the win column.

It’ll feel like a must-win battle for each side as the Rams keep pace with the Cardinals in the NFC West and the Vikings hold off teams like the Eagles and Saints for the seventh and final seed in the Wild Card.