The NFL coverage map for Week 15 has been released -- what games are going to be broadcast on TV in your area this weekend?

The NFL coverage map has been released for the NFL Week 15 schedule. This Sunday, CBS will air a national broadcast in both the early and late window, while you’ll get a FOX TV broadcast just once, depending on where you fall on the NFL broadcast map. It’s a full slate of games this week with NFL teams completing their byes last week. 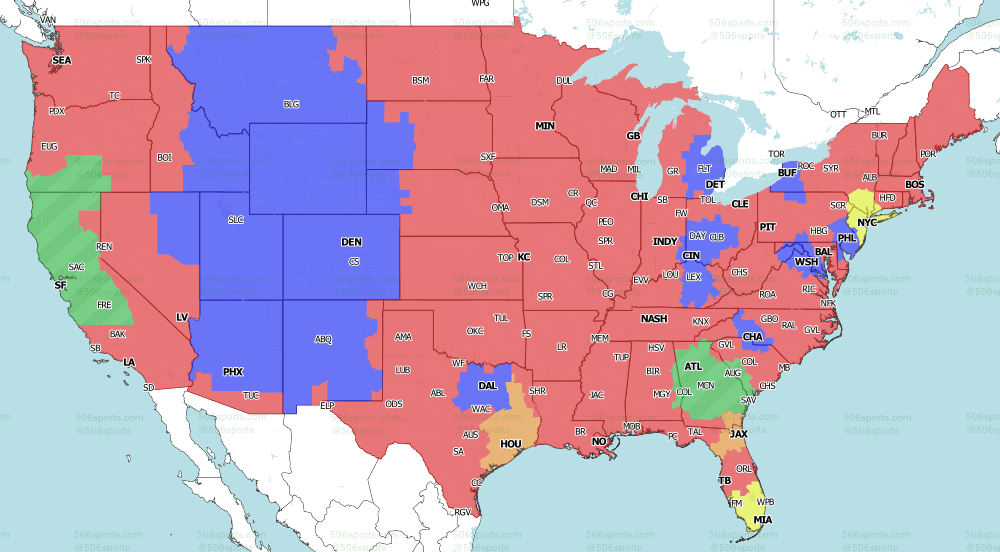 CBS’ all-star crew in Jim Nantz and Tony Romo head to Pittsburgh to cover what should be a great December matchup. Most of the country across the NFL TV map in Week 15 will get the matchup on Sunday, while a majority of the area across the Rockies will get an afternoon showing of Bengals vs. Broncos. Both games have great AFC implications as we near the end of the 2021 regular season. 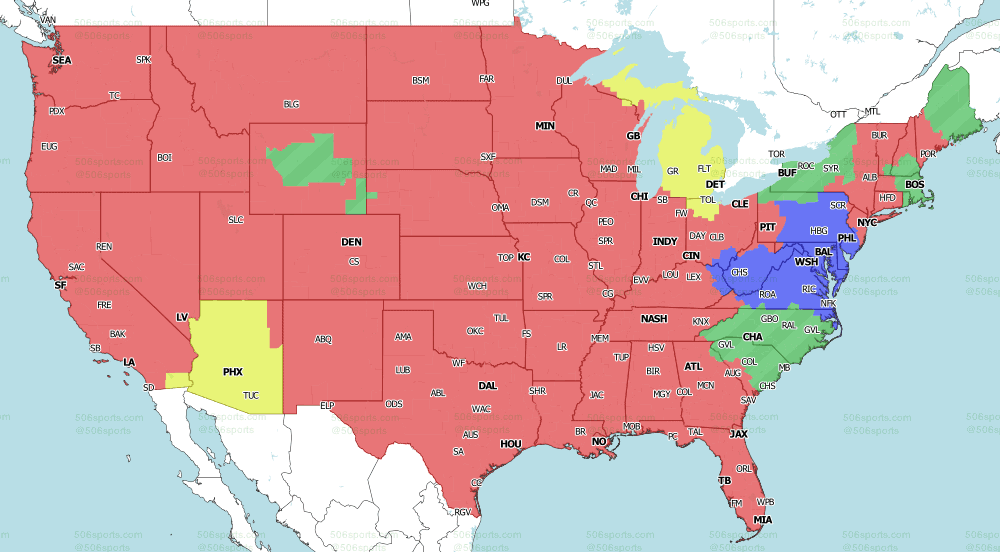 Unless you fall in the local market of one of the other six teams below playing in the early FOX window, you’re watching the Cowboys take on the Giants.

If it’s anything like their matchup early in the season, don’t expect it to be a competitive game, as the Cowboys beat the Giants 44-20. 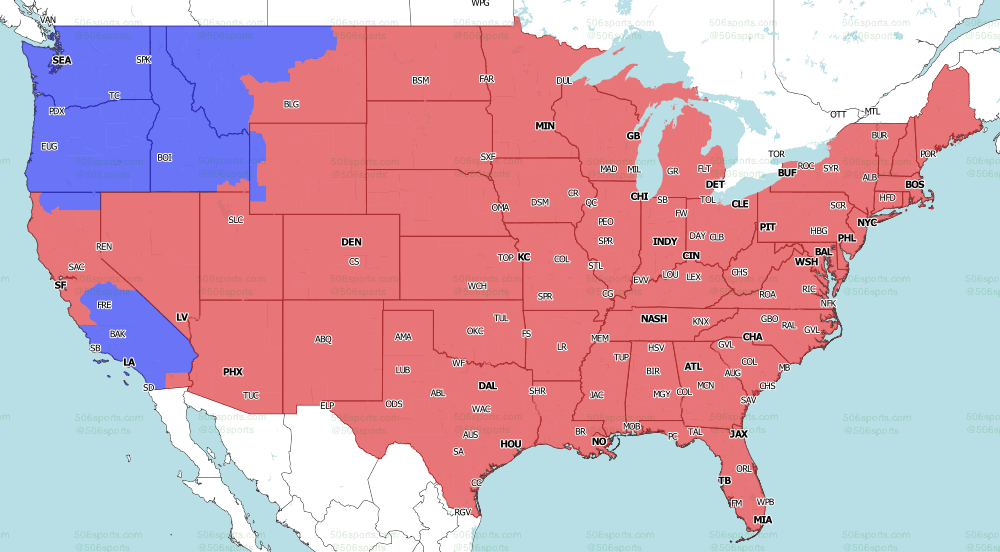 The FOX Game of the Week features the Packers in Baltimore taking on the Ravens. Green Bay looked great offensively against Chicago last week; the Ravens fell short against Cleveland. Depending on Lamar Jackson’s injury status, Tyler Huntley could be under center against Green Bay in Week 15.